New baseball team in Hagerstown, MD will join the Atlantic League in 2023

The team will play in a new, multi-use stadium slated for construction in downtown Hagerstown, league officials say. 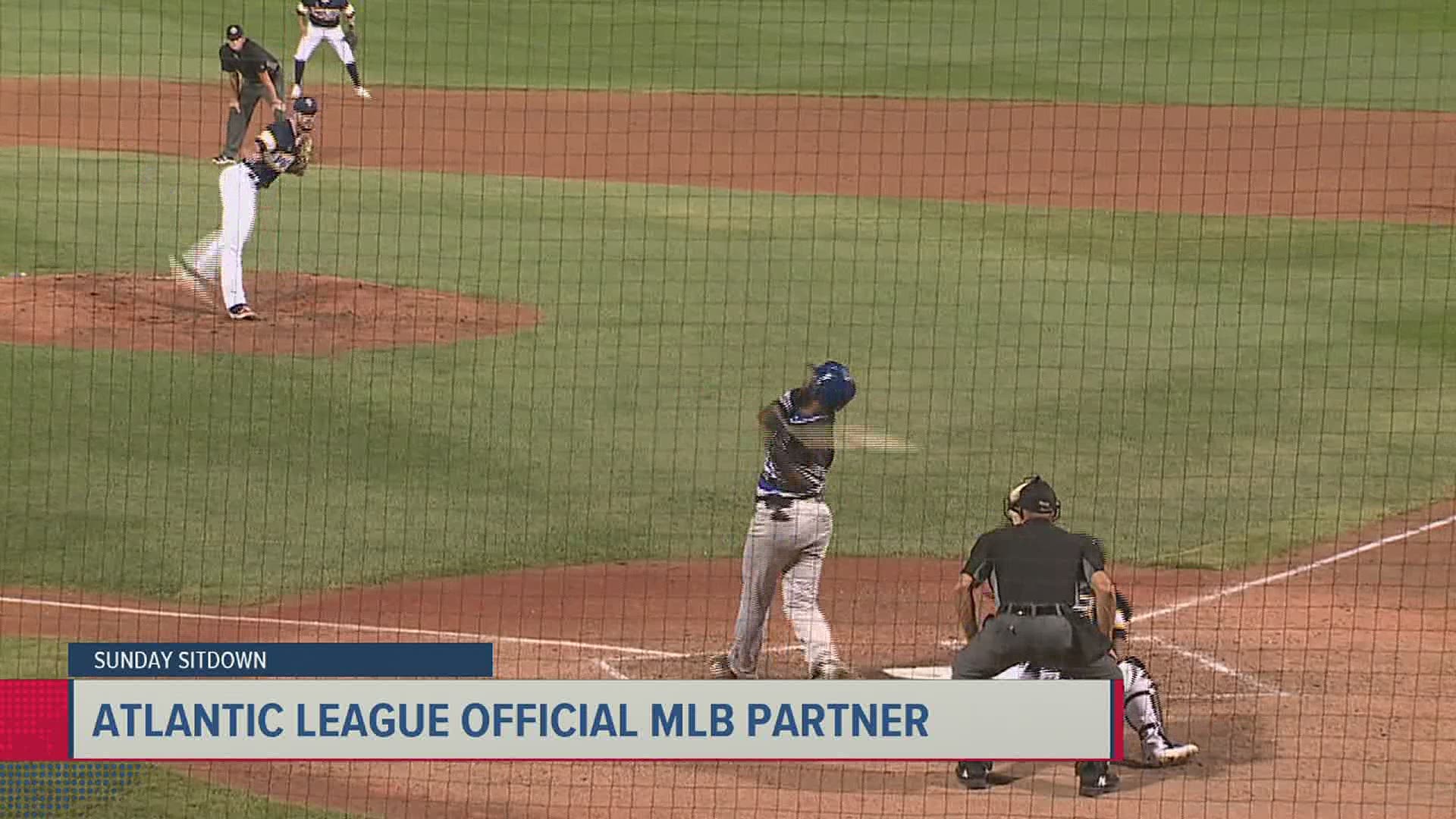 The Lancaster Barnstormers and York Revolution will soon be getting some new neighbors.

The Atlantic League of Professional Baseball announced Wednesday that its Board of Directors has approved the membership application of a new group hoping to bring baseball to to a new stadium in downtown Hagerstown, Maryland.

The team is expected to join the Atlantic League for the 2023 season.

“We are thrilled that Atlantic League baseball is coming to Hagerstown," said ALPB president Rick White. "We are grateful to the State of Maryland for its commitment to a downtown recreational venue built for the enjoyment of all Hagerstown and Washington County residents."

“We are very excited to bring high-quality professional baseball to Hagerstown through the Atlantic League," said Bowen, who serves as Downtown Baseball LLC's president. "We are also pleased to have our new first class ballpark located in downtown Hagerstown where it will stimulate additional economic development for our community."

In addition to serving as the home of a new team in the Atlantic League, the Hagerstown facility will be designed to host other sports, cultural, and community events. City, county and state officials with the ownership group believe the facility will be a catalyst for downtown revitalization and inspire further economic development and tourism for Washington County and western Maryland.

A new franchise based in Staten Island, NY is set to join the league in 2022. 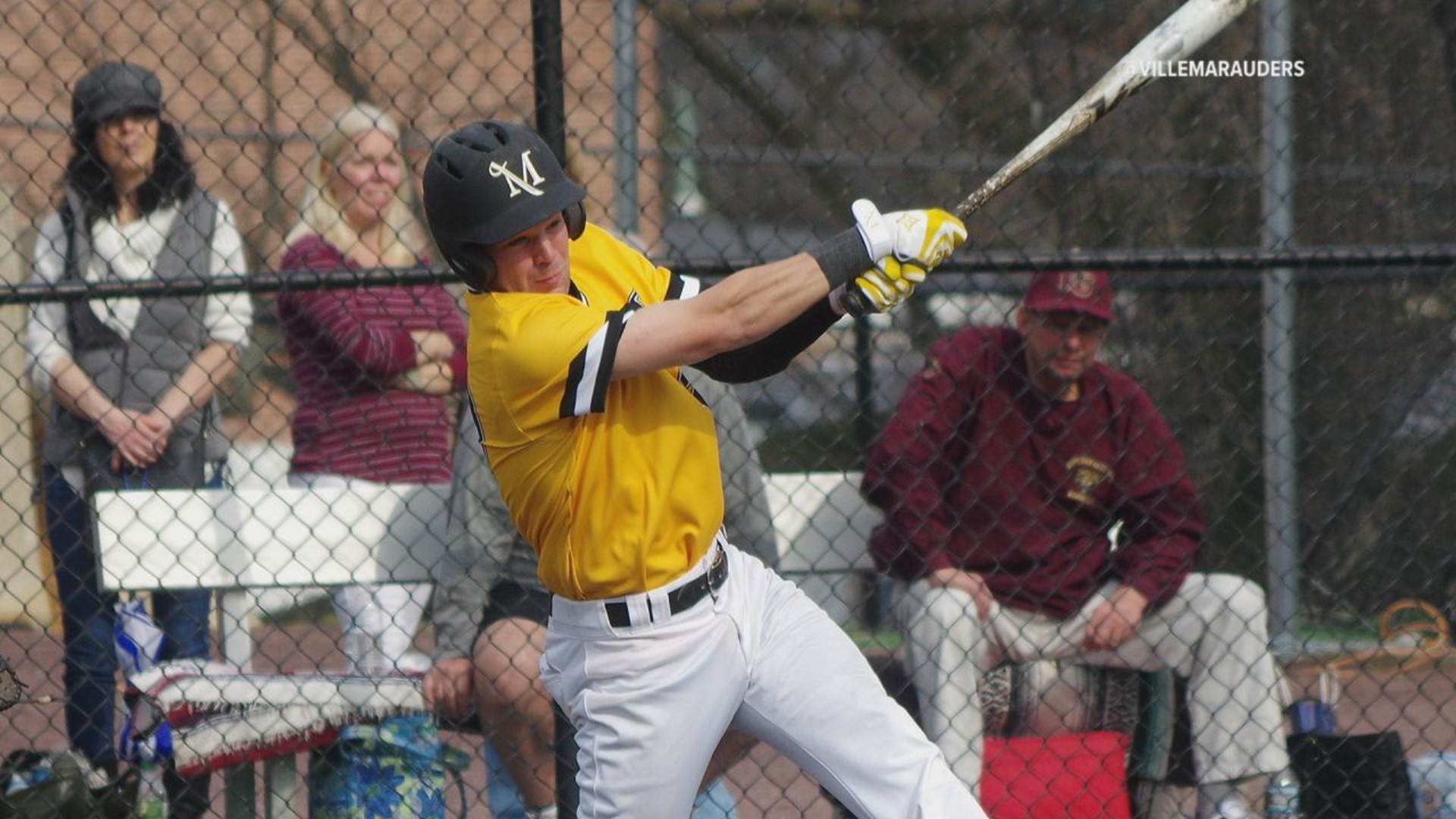