After Pa. passes $40B budget, what do you now want from your state government? | FOX43 Capitol Beat

Lawmakers all get a little something in the record-setting spending plan, but what do Pennsylvanians actually want from the people they send to Harrisburg? 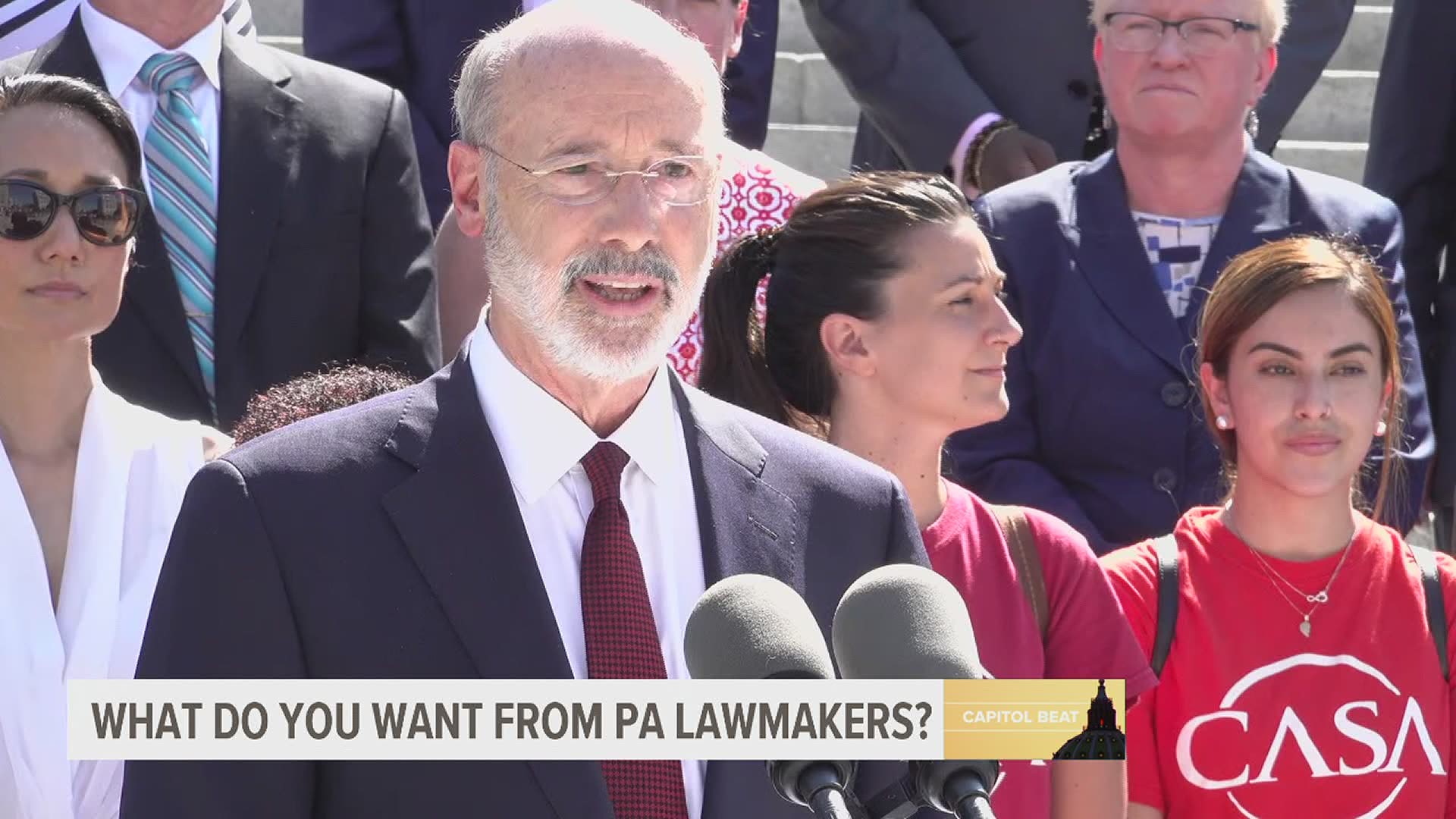 The budget legislation won approval Friday in the Republican-controlled Legislature.

The package holds the line on taxes, and puts billions of dollars in federal coronavirus aid into reserve.

Wolf is touting $300 million extra for school district operations, including setting aside $100 million of that for the poorest districts.

In exchange, Republicans got Wolf to repeal a regulation to expand the ranks of lower-wage salaried workers who qualify for overtime pay.

Wolf, though, says more still needs to be done for public schools.

The Pa. Department of Education posted a spreadsheet breaking down the education funding allocations in the state budget for each school district.

According to a press release, the budget investments include: