Governor Tom Wolf says he will sign a $40.8 billion state budget which provides a record amount of public education funding. But what does this mean for Democrats? 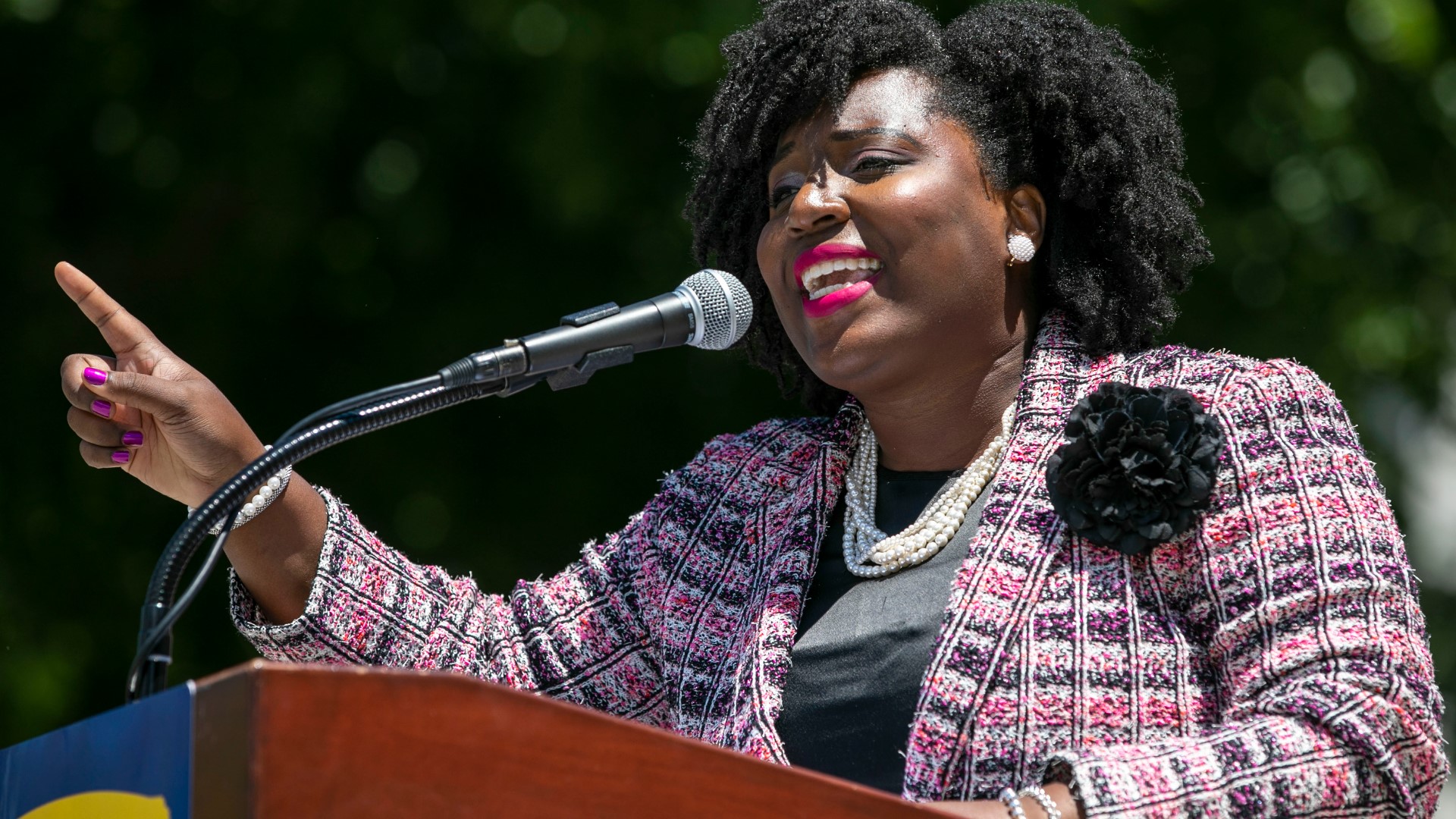 HARRISBURG, Pa. — Pennsylvania's Democratic Leader in the House of Representatives voted to approve a state budget proposal Governor Tom Wolf says he will sign. However, more than half her caucus disagrees.

State Representative Joanna McClinton (D-Philadelphia) was among 140 "yes" votes in the State House to approve a Republican-led budget proposal which includes no new taxes and a record $300 million increase in basic public education spending.

Among the 61 "no" votes were 54 of the 90 Democratic lawmakers in the State House. Governor Wolf initially asked for $1.3 billion in education spending, and many of McClinton's colleagues believe the compromise between the governor and Republican leadership doesn't go far enough to help public schools which struggled during the COVID-19 pandemic and continue to.

Democrats in the General Assembly also asked Republicans to do more with the $7.3 billion in federal funding Pennsylvania received from President Joe Biden's American Rescue Plan. Most of that money though, McClinton says, won't be used to pay for 2021-22 projects, and instead saved in the event Pennsylvania enters a post-pandemic recession in the next few years.

Democrats are also upset at money that was put into the Auditor General's budget to create a bureau to audit election results. The budget put aside $3.1 million for Auditor General Tim DeFoor, a Republican, to create a bureau of election audits. The office would give Mr. DeFoor the ability to subpoena materials and review votes counted, ballots, ballot envelopes, election machine logs, and pre-election machine tests.

McClinton also talked about what the priorities are for the Democratic Party once they return to Harrisburg, although the Pennsylvania legislature will not return to session until September.

Representative McClinton, a four-term Democrat from Philadelphia, was elected by her party as leader in November. McClinton is the first woman and first person of color to hold party leadership in the House.