Dealing with Lyme Disease, with the chicks from Chick2Chick

Flora Posteraro and Carrie Perry joined FOX43 on Sept. 27 to discuss their latest podcast, “TICKed Off at Lyme Disease." 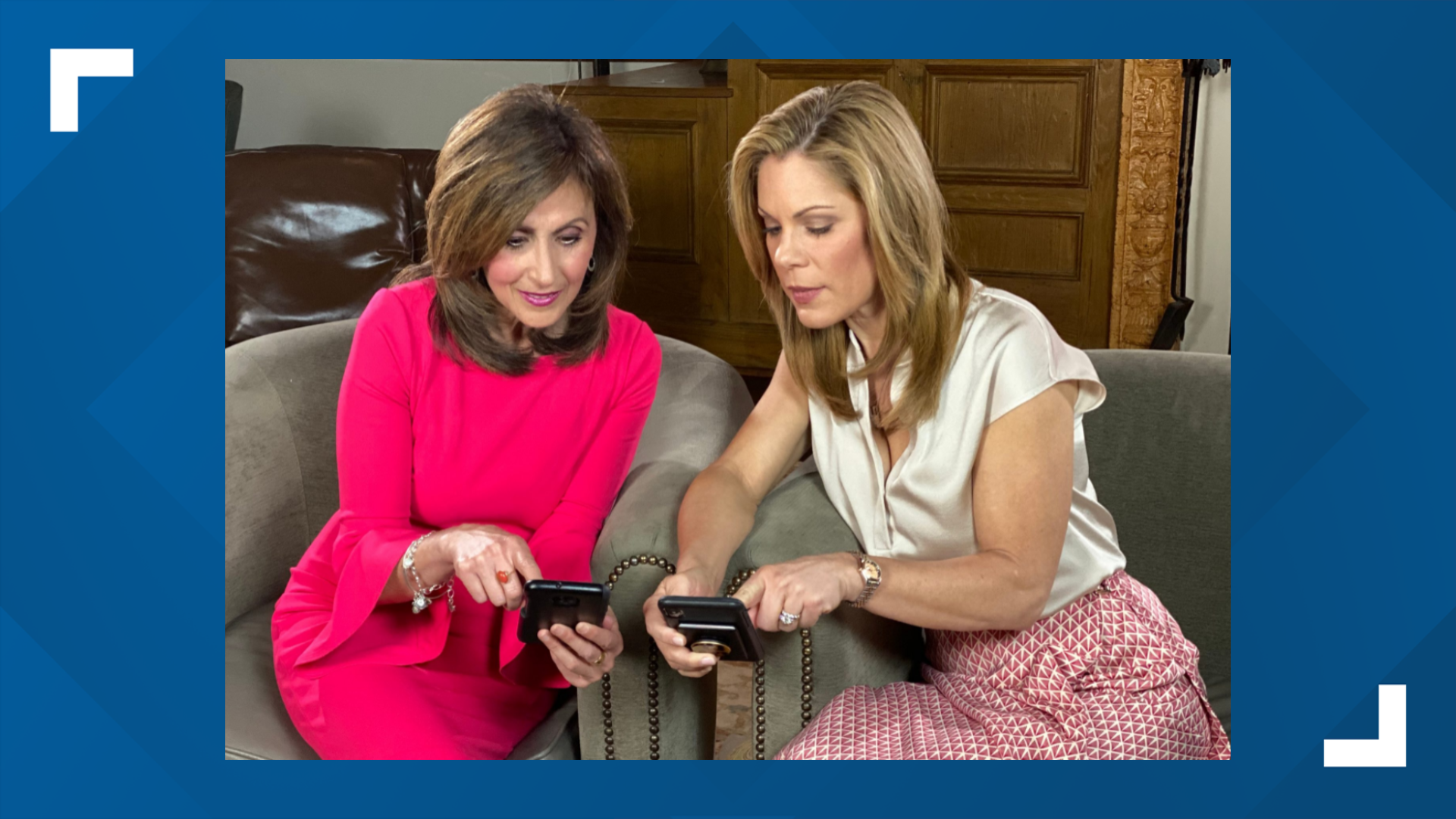 PENNSYLVANIA, USA — Pennsylvania leads the nation with the highest number of Lyme Disease cases, according to reports.

Flora Posteraro and Carrie Perry joined FOX43 on Sept. 27 to discuss their latest podcast, “TICKed Off at Lyme Disease."

Sam Perry, Carrie's daughter, was diagnosed with Lyme disease in 2014 after being bitten by a tick, according to her mother. After several failed doctors' visits, she saw a functional medicine doctor who ran some blood work and determined she had two strains of Lyme disease.

Over the next three years, Sam's health was up and down, but she has been in remission since 2017. Her mother Carrie was inspired by her daughter's story and founded the Sam's Spoons Foundation for Lyme Support and Education in order to "defray the out of pocket expenses incurred by families affected by chronic medical conditions, from Lyme disease, and co-infections," according to the Sam's Spoons website.

The nonprofit organization also aims to raise awareness and provide educational outreach efforts for youth and their families, also according to the website. The organization tries to push important policies about tick bites and Lyme disease in Pennsylvania.

To hear more of what the chicks had to say, check out the clip above.

The video podcast can be viewed on Chick2Chick.com and YouTube. It's also available on Facebook, Twitter, Instagram, IGTV as @Chick2ChickUSA, and LinkedIn. The audio podcast can be listened to on Stitcher, Spotify, Podbean, GooglePlay, iTunes, and TuneIn.

New podcasts are posted every Monday morning. You can learn more about Chick2Chick by visiting their website.