Taste of Sicily's license was suspended June 3 for allowing indoor dining while Lebanon County was in the Yellow Phase. It was fined for the second time on Tuesday.

PALMYRA, Pa. — A Lebanon County restaurant has received another fine from the state for operating while its food service license is suspended.

Tastes of Sicily, located on the 100 block of East Main Street in Palmyra, had its license temporarily suspended on June 3 for allowing indoor dining in defiance of Pennsylvania's COVID-19 mitigation mandates. At the time the restaurant was allowing indoor dining, Lebanon County was in the state's Yellow Phase, which prohibited such action.

Taste of Sicily received a $1,000 fine from the State Department of Agriculture's Bureau of Food Safety on June 9, after inspectors noted the restaurant was still operating in spite of its suspended license.

On June 16, inspectors returned to the restaurant again and noted it was still operating in spite of its suspended license, and issued a second fine, this time for $2,000, for violating the Retail Food Safety Act.

The Dept. of Agriculture said it is authorized to impose a civil penalty of up to $10,000 for each violation of the Retail Food Safety Act.

The restaurant's management posted a copy of the fine notice on its Facebook page, and vowed to continue operations. 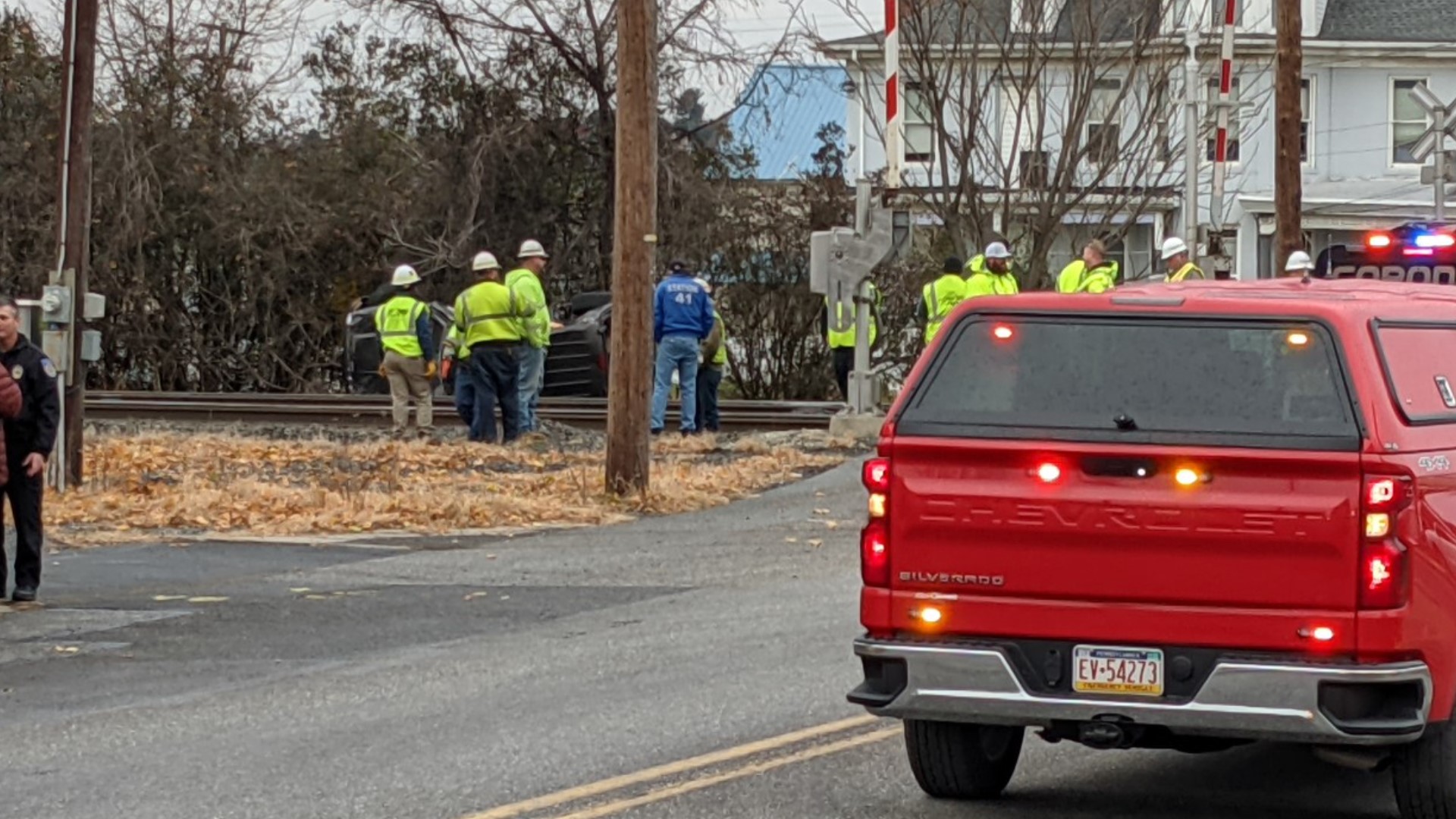