Advocates pushing to ban smoking from Casinos in Pennsylvania

With businesses already experiencing a smoke free environment, their hope is that they will be part of that push for that to become permanent. 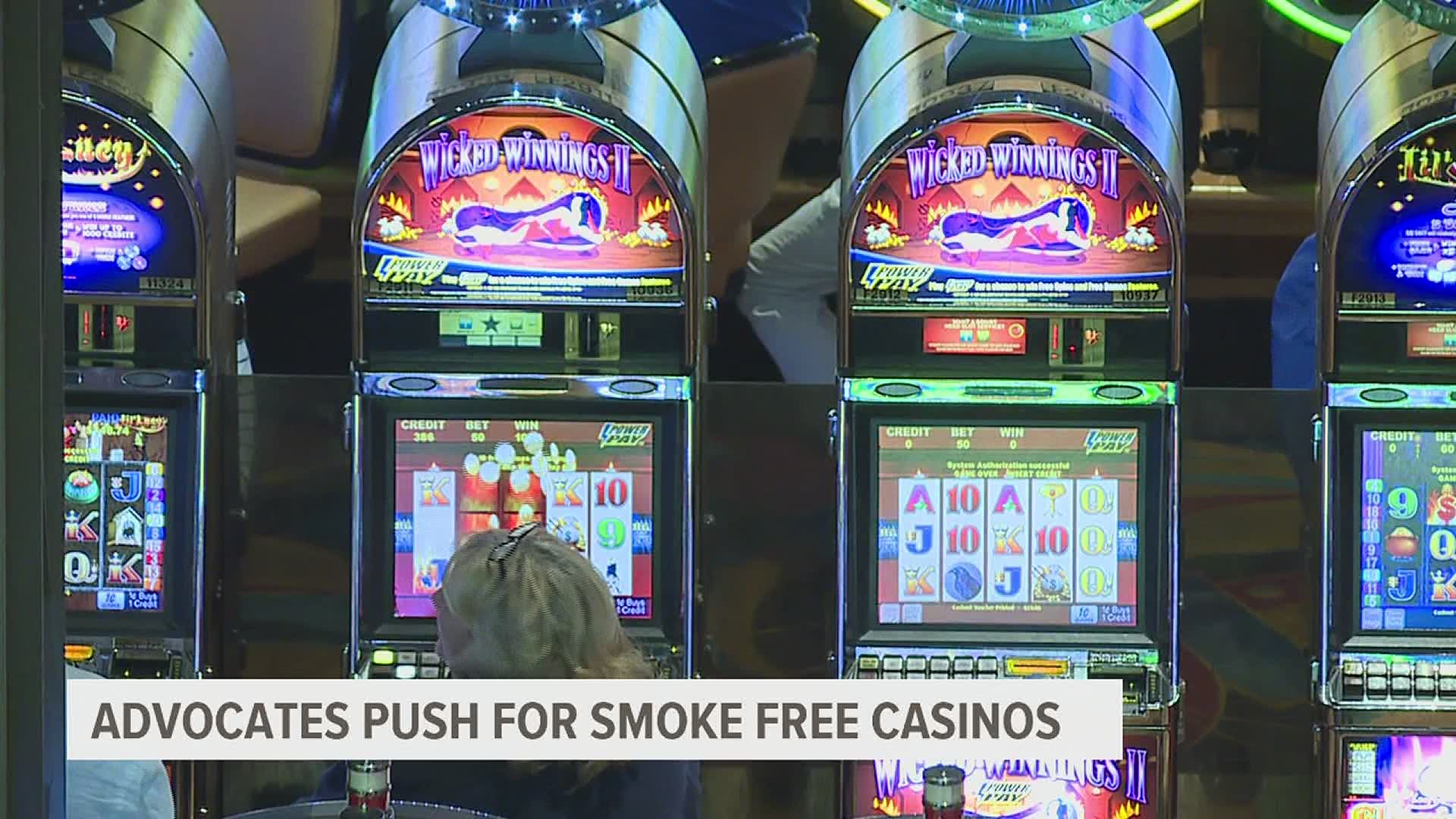 YORK, Pa. — In July of 2020, Pennsylvania’s casinos voluntarily went smoke free- after the commonwealth signed an order requiring Pennsylvanian's to wear a mask outside of their home.

Now some advocates want to make that permanent.

"Casinos should remain smoke free, I think businesses need to operate differently. and as you noted, Pennsylvania’s actually one of the states that has shown some really wonderful gaming revenue this year," said Cynthia Hallett from Americans for Nonsmokers' Rights.

According to Cynthia Hallett from Americans for Nonsmokers' Rights, Pennsylvania is among the states that has seen an all time record gaming revenue increase.

"That’s why going smoke free is also good for business. because it will attract new customers, who prefer a safe healthy environment with smoke free air, smoke free casinos also save money on expenses," said Hallett.

And the American Lung Association agrees, saying that everyone deserves a smoke-free workplace.

"It’s a critical time for lung health, as we know. and with the dangers associated with secondhand smoke, it’s really in the best interest of everyone if we keep them smoke free," said Molly Pisciottano from the American Lung Association.

With businesses already experiencing a  smoke free environment, their hope is that they will be part of that push for that to become permanent.

"We would say that they should do that both for the health and safety of guests and employees as well as for the public demand of going smoke free," said Hallett.

I spoke to two smokers who did not want to be on camera. One said she agrees with this push.

The other person said  he sees both sides, but thinks that casinos are a place where smoking is part of the culture.