The days of clipping coupons are fading away, as digital couponing soars and people find new ways to make money while shopping. 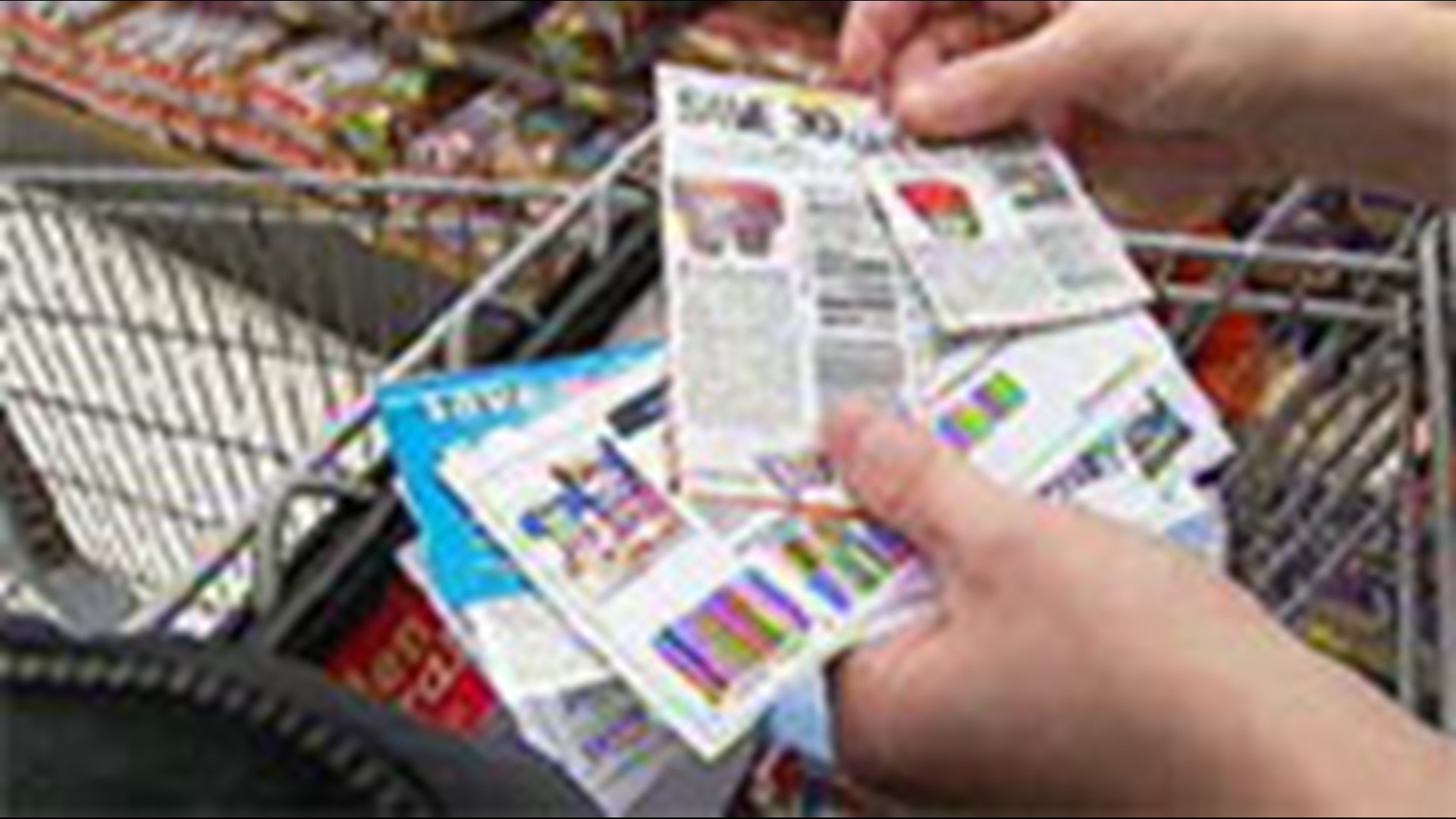 ELIZABETHTOWN, Pa. — Some of the biggest companies in the country have said they have to increase their prices. The reason? Packing and shipping prices have gone up and so has the price of oil.

FOX43 Finds Out even as prices go up, you can still save some cash.

If you scroll through TikTok, you may see Kiersti Torok: the coupon hunter.

She's been couponing since the 2008 recession and says prices lately have been crazy.

As someone who is constantly looking for deals, she says prices of everyday items are going up right before our eyes.

Dmitriy Krichevskiy, an economics professor at Elizabethtown College says this is a good thing for the economy and a bad thing for our wallets.

"In fact, we're growing and growing quite rapidly," she said. "In this environment, you won't see prices going down; they're more likely to go up."

Torok says you'll need to take saving measures into your own hands.

Things are changing in the world of discounts

"The prices and the amounts that you see on the coupon are decreasing, so it's not as high of a value of a coupon as it was previously," Torok explained.

To get the best deal, the Coupon Hunter said you need to know where to look. The days of digging through your mail, clipping coupons, and bringing them to the store are over. Now a lot of stores have their own apps that you can download. Then all the coupons you want for those stores are right at your fingertips. Just scroll and scan and you're good to go.

Torok said digital platforms are blowing up with coupons and so are rebate apps. That's where you can start to make money.

"Places like iBotta, Fetch Rewards, those are really easy apps that pay you for doing the shopping you're going to do anyway," she said.

Here's how to make it simple:

2.) Check your favorite store's app to see if they're offering any discounts for those items.

3.) Pick one rebate app and see if they are offering any special deals on what you're already buying.

"Honestly, I just scroll through the rebate apps and kind of pair things together in my head," Torok said.

If you really want the best deal, she says the day you should really avoid is Sunday. Instead, she recommends shopping on Tuesday and Wednesday when not as many people are out.