The representative was first elected on Nov 2014 is running unopposed for re-election in 2020. 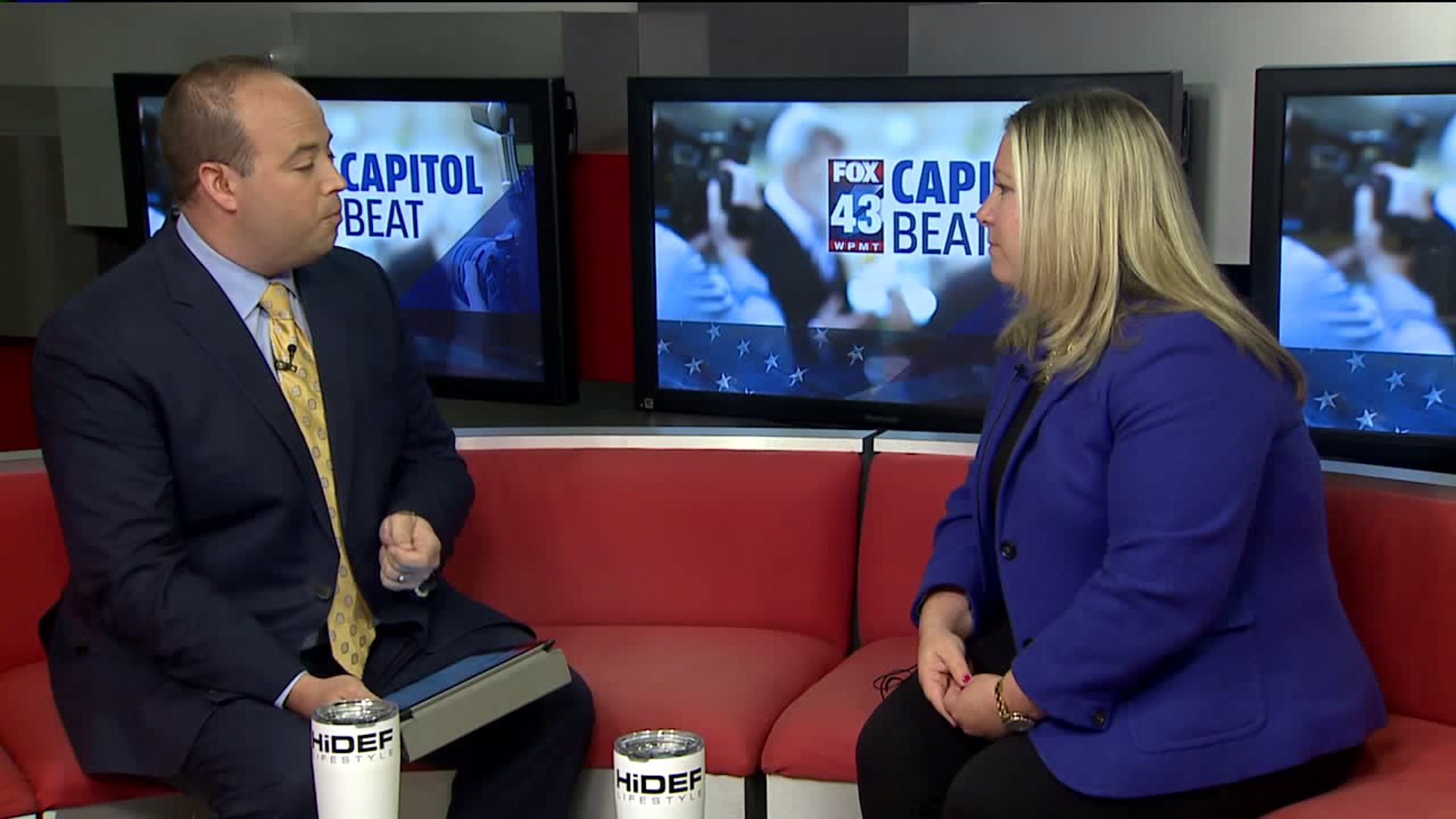 Klunk serves on many committees: Agriculture & Rural Affairs,Committee On Ethics, Health, Judiciary, Secretary, Labor & Industry and Rules.She is also a member of the National Rifle Association and the Federalist Society.

She previously worked in the under President George W. Bush as a member of his National Economic Council team, where she prepared national economic policy briefings for senior staff. Klunk remained at the White House as a member of Bush's communications team. She also interned with Congressman Todd Platts and learned about issues impacting people from Pennsylvania.

Klunk is also a 2013 graduate of the Anne B. Anstine Excellence in Public Service Series, a program that aims to increase Republican women in government, politics and community leadership.

She lives with her husband and daughter in Hanover Borough.