Pa. House passes bill to make it illegal for doctors to perform an abortion if the reason is Down syndrome diagnosis

House Bill 1500 has lawmakers on both sides of the aisle speaking out as well as Planned Parenthood and other groups in PA. 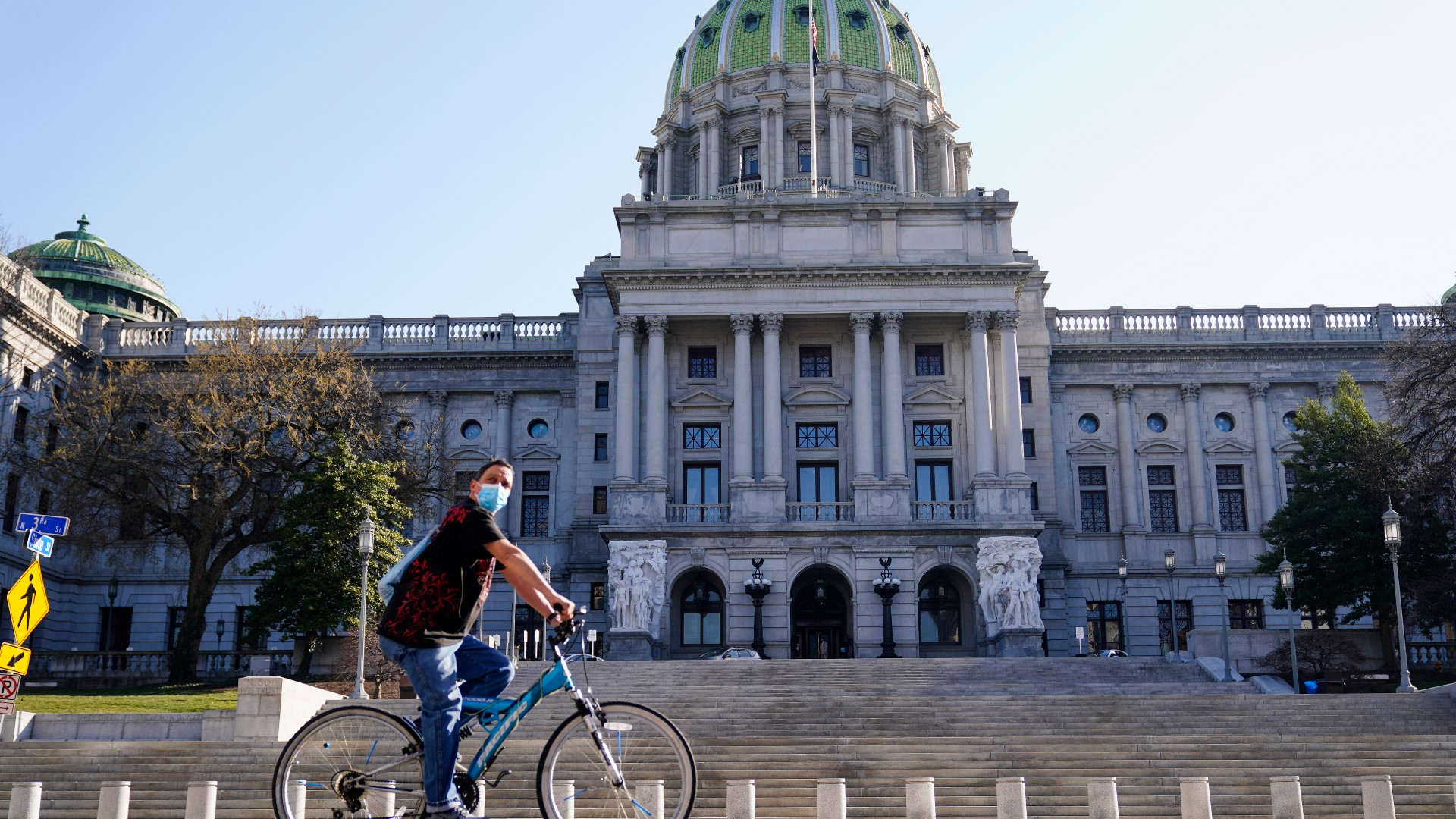 HARRISBURG, Pa. — The debate over abortion continues in Harrisburg.

A bill passed through the State House; it will be considered by the Health and Human Services Committee in the Senate.

House Bill 1500 would make it illegal for a doctor to perform an abortion if the reason for receiving the procedure is solely because of a Down syndrome diagnosis.

"It is an abortion ban," Rep. Leanne Krueger (D) of Delaware County told FOX43 over Zoom. "I just want to be clear."

In total 83 state reps voted against the bill which is sponsored by Rep. Kate Klunk (R) of York County.

"Any attempt to ban abortion for a reason is really an attempt to roll back access to healthcare here in Pennsylvania," added Krueger.

"That's current law, that you cannot have an abortion because you wanted a boy instead of a girl," explained Dan Bartkowiak with the Pennsylvania Family Institute.

If the proposed law is passed in the Senate and signed by Governor Wolf, a prenatal diagnosis of down syndrome could not be the sole reason for an abortion either.

"I think the main issue we have right now in Pennsylvania, there are families that are being pressured by medical professionals, doctors, genetic counselors, to have an abortion upon the diagnosis of Down syndrome, and that's wrong, and it shouldn't happen," added Bartkowiak.

Planned Parenthood believes lawmakers also have the responsibility to think of the state's most vulnerable populations who advocates say will suffer the most if the bill becomes law.

"Here in Pennsylvania, there is already a shortage of abortion providers. If you look at central PA, it is hard to access abortion. That is placing the burden on patients to access health care," said Samantha Bobila, Chief External Affairs Officer, Planned Parenthood Keystone. "It's all very concerning to us. We're still in a pandemic. We should be focused on expanding health care."

Governor Wolf has said politics do not belong in a doctor's office and that he would block any anti-choice legislation so it appears this debate will continue as it has for many years.

The full text of the bill can be read here.