State Rep. Carol Hill-Evans is running for re-election in House District 95, which covers portions of the City of York and the surrounding areas. 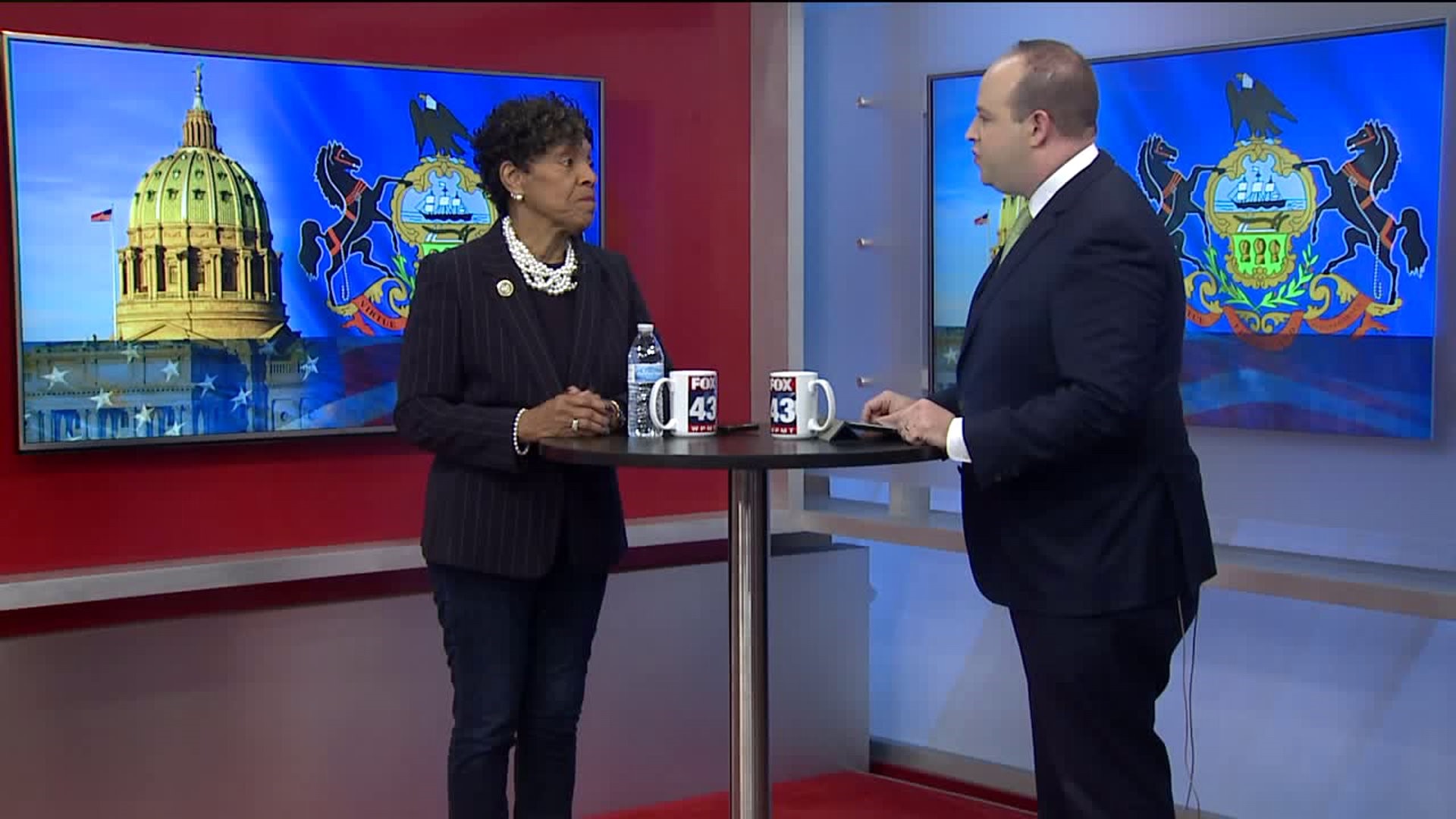 YORK COUNTY, Pa. — State Rep. Carol Hill-Evans, a Democrat, is running for re-election in the Pennsylvania House of Representatives District 95, which covers portions of the City of York and its surrounding areas.

Republican Kacey French is running in the primary for the chance to unseat her.

Hill-Evans was first elected to the State House in 2016, defeating Republican candidate Joel Sears. She was re-elected in 2018 after running unopposed in the general election.

A native of York, Hill-Evans is a graduate of William Penn High School who has a degree from Penn State York. Prior to her election to the state House, Hill-Evans served on the York City Council for eight years, including a term as Council president.