Local counties believe their federal funds will run out quickly because of needs during the COVID-19 pandemic. 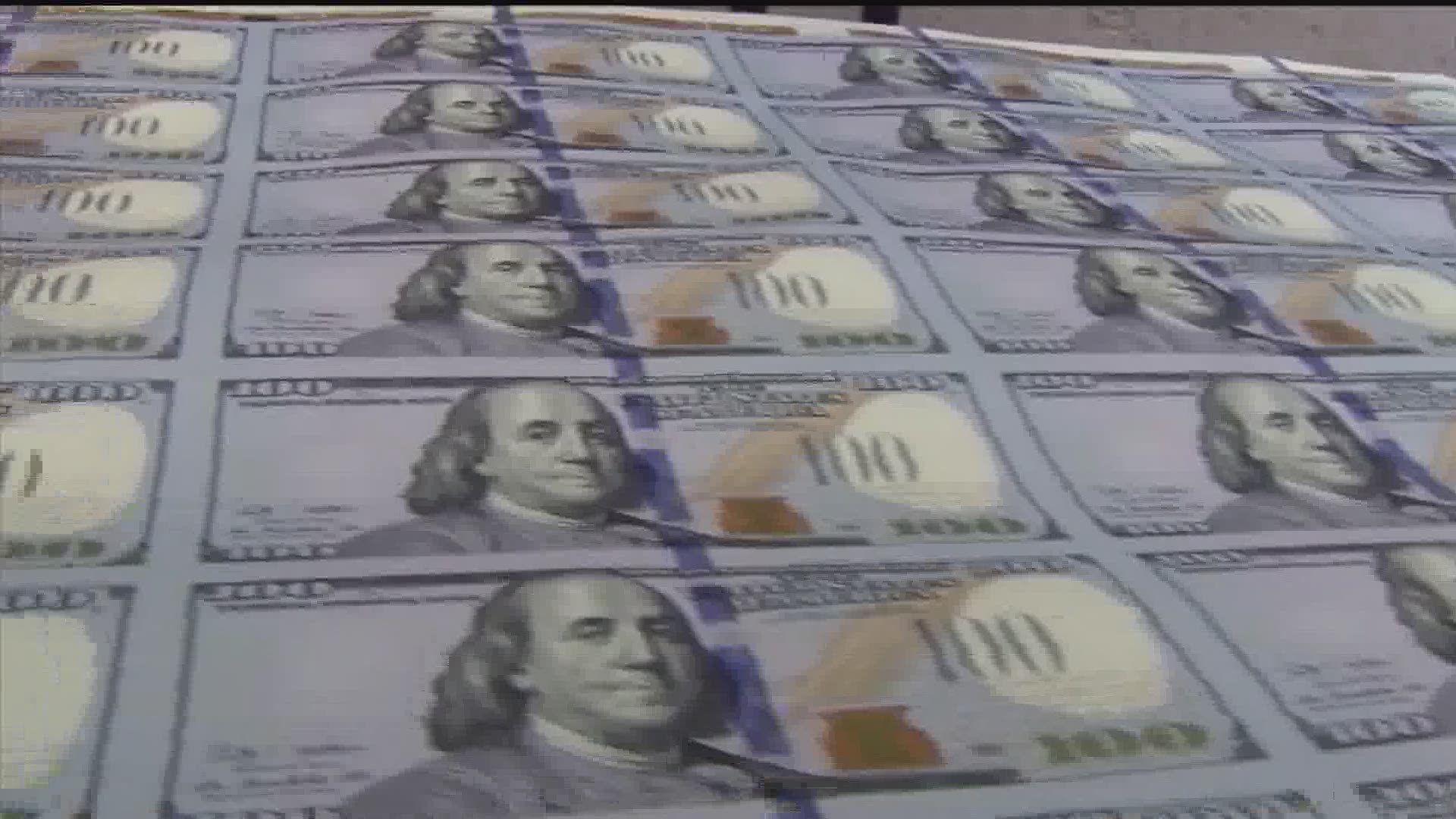 Pennsylvania's State Senate approved a plan to direct $2.6 billion of federal CARES Act funding across the commonwealth. The proposal, which was signed off by Governor Tom Wolf, will siphon money appropriated by Congress to states, designed to help support people, businesses, organizations, and county governments in the wake of the COVID-19 pandemic.

Among the $2.6 billion in approved funds is $625 million going to 60 of Pennsylvania's 67 counties. The seven counties not included -- Allegheny, Berks, Chester, Delaware, Lancaster, Montgomery, and Philadelphia -- all have populations over 500,000 and received their money directly from the federal government.

"This funding could not have come at a better time," said Dauphin County Commissioner Mike Pries. "Our businesses and organizations are in desperate need of funding. If this goes on much longer, some of them will have to shutter up and close their doors."

The commonwealth, under guidance from the federal government, has given counties suggested ways to use the money. Among them, covering increased costs due to COVID-19, helping small businesses, supporting regional tourism, giving aid to municipalities, funding mental health and alcohol addiction programs, providing aid to non-profits, and increasing broadband access.

"There are areas in our community that don’t have access to broadband," Wheeler said. "That’s something we’re going to look at more in a technological standpoint."

Is the money enough, though, and was it fairly distributed?

"I think we in York County worked just as hard to weather the storm as Lancaster County, so it would've been nice to get more" Wheeler said, "But I want to thank our friends in the state who helped get us what we got."

Pries said, "We'll make do with the money that's forthcoming. If we could disseminate that money right now, that money would go within 20 minutes in Dauphin County. There is great need out there from our small businesses and organizations. If we would put that money on the street today it would go very quickly."

You can view the entire breakdown of appropriated money on the Senate Bill 1108 fiscal note here.