After one man's car rental company canceled at the last minute and facing surging prices, he opted to take a U-Haul van instead. 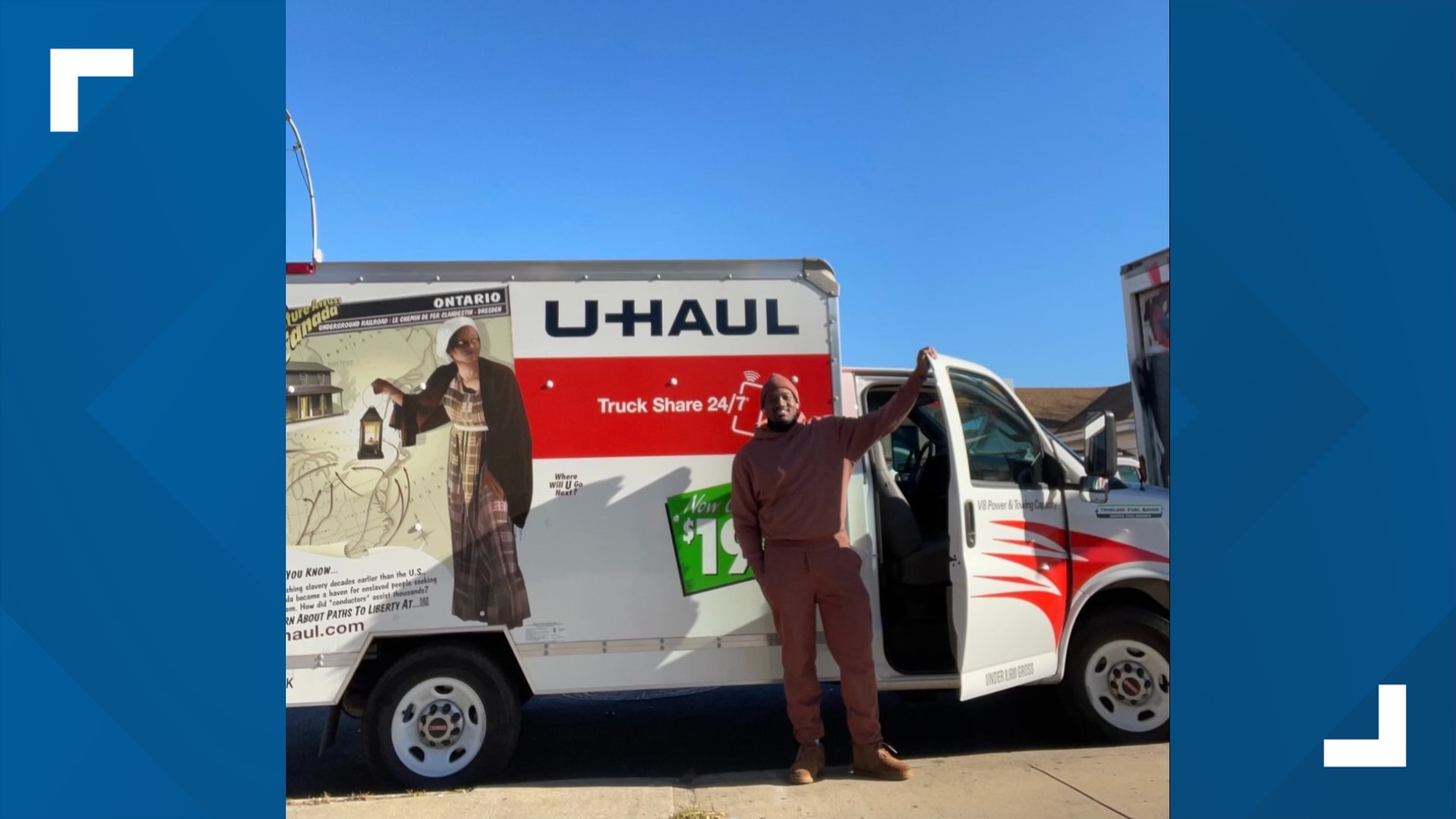 "Like everyone's running to get home, it's a lot of traffic and cars and tickets," said Tashuna Thompson, a train rider.

Travel experts said the day before Thanksgiving is one of the busiest travel days of the year. According to AAA, more than 53 million people are expected to travel, making it the highest single year increase since 2005.

At Harrisburg's bus station, Frank White, said he had been traveling for nearly 10 hours from New York. It's a journey that began 3:00 a.m.

While purchasing his tickets to get to Northern Pennsylvania, White said he ran into a number of issues stemming from glitches and outages on the station's website.

Those who opted to hit the roads found out that renting a car wasn't easy, either. Matthew Davis, a driver from New York, said the rental company canceled his reservation due to overbooking.

AAA said car rentals have increased four percent compared to last Thanksgiving. After noticing the sky-high prices for normal rentals, Davis decided to go with a U-Haul van instead.

"Why would I spend, hundreds to thousands of dollars for one day, when I could spend a couple hundreds and still get to my destination," Davis said.

As for airline travel, AAA said it's up 80 percent compared to last year. Travelers who flew in from Atlanta noticed that surge in traffic.

"It was pretty chaotic, very busy. Atlanta is a pretty busy airport but haven't seen it like this," said Derrick Gray, a traveler.

While roadways are usually the busiest the day before Thanksgiving, travel experts say Sunday is the busiest day at the airports.