The PA Legislative Black Caucus introduced a package of bills to address everything from equality issues in healthcare, agriculture, transportation, and more. 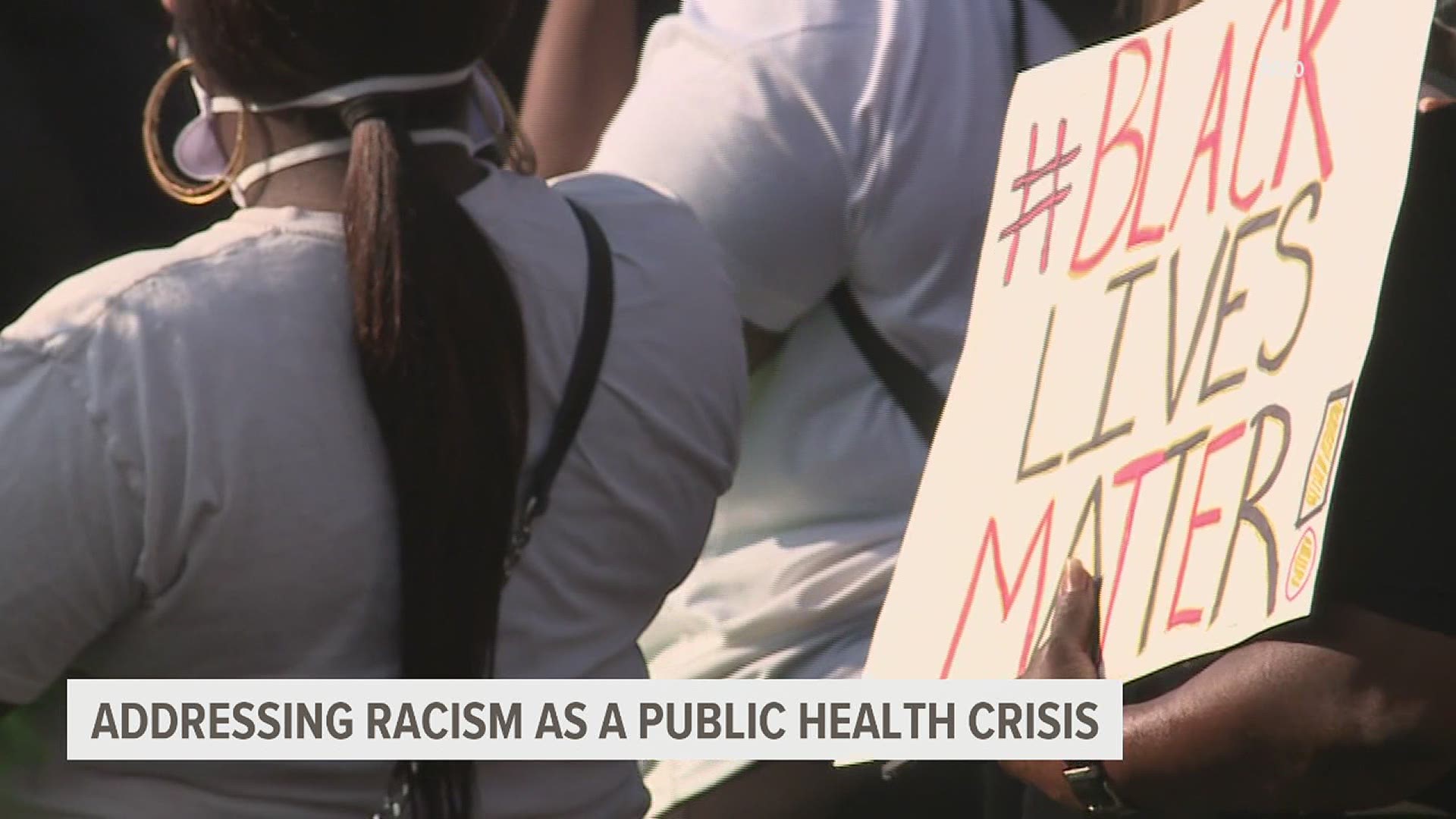 Pennsylvania's Legislative Black Caucus and other supporting Democratic lawmakers rallied Wednesday to introduce a package of bills aimed at addressing systemic equity across the state with one bill calling for Pennsylvania to declare racism as a public health crisis.

Other bills aim to battle racism in transportation, agriculture, and healthcare with much of the legislation also calling for bias training for employees. The legislative proposals suggest creating a nonpartisan joint legislative committee on equity.

It also calls for the state to tackle the issue of maternal mortality and to take a deeper look into algorithmic technology to ensure steps are taken to eliminate any harmful bias.

When FOX43 reached out to PA House leadership for comment Jason Gottesman, Press Secretary to the Republican House Majority Leader, said the bills will need to go through the normal process, including committee approval, before they will make further comment.

Hear from activist 18-year-old Unique Fields, who assisted in organizing one summer rally in York last year as well as organizing a fall rally. Fields has also been back and forth to DC to raise awareness for the Black Lives Matter movement: