Pennsylvania House Bill 870 would also ban police using any action that inhibits breath or the flow of blood to the brain due to physical position. 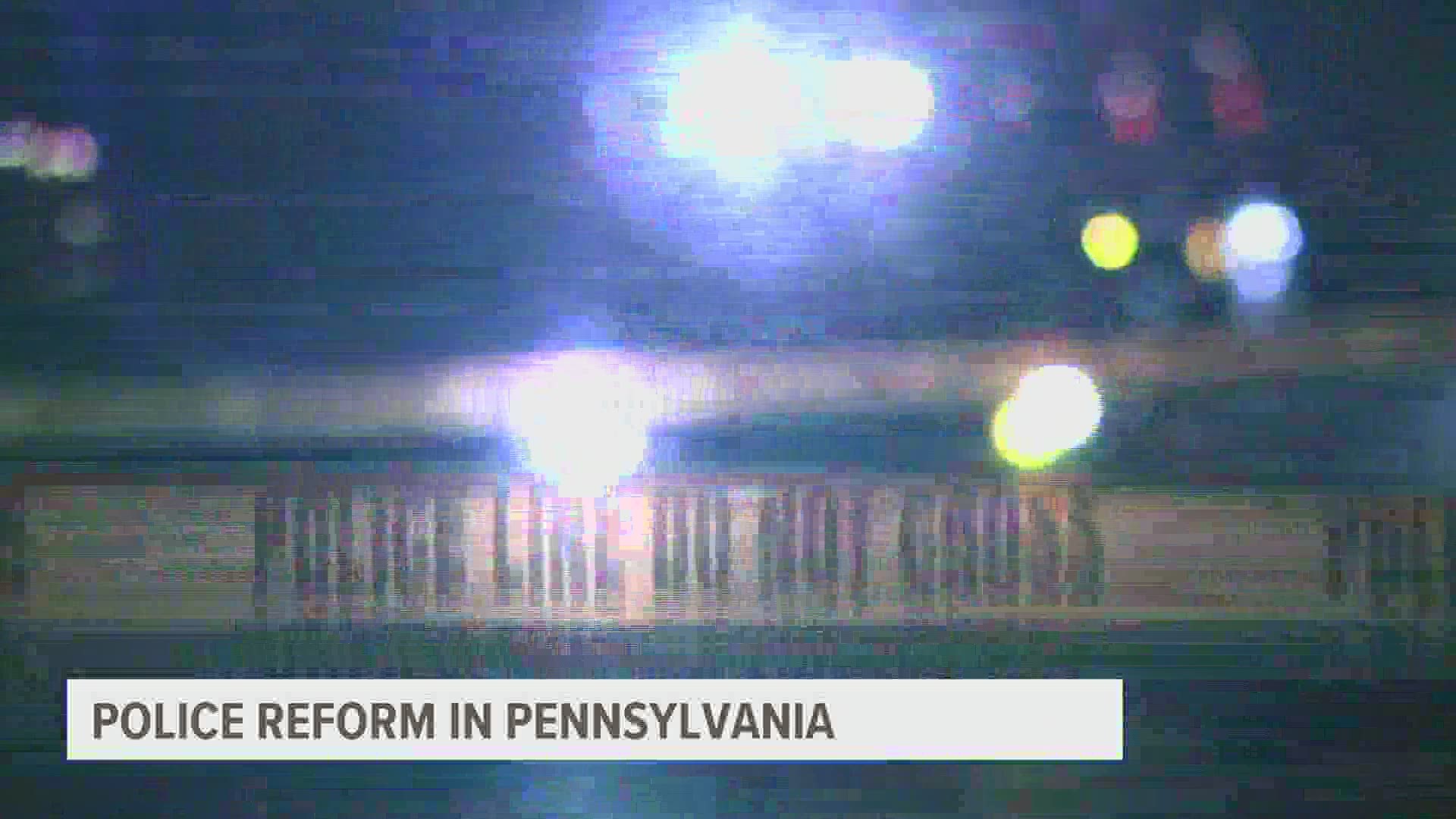 The guilty verdict against Derek Chauvin following the murder of George Floyd is once again spurring calls for police reform across the nation including in Pennsylvania.

On Wednesday, a group of democratic PA Representatives introduced legislation that seeks to outlaw the use of the standard chokehold during arrests, including the same chokehold used on George Floyd.

"The whole nation and the whole world saw the deadly effects of a chokehold on an unarmed man and if we think that this horrific depressing movie is done by yesterday's verdict, we're wrong," said State Rep. Patty Kim of Dauphin County. "We have to make changes to make sure that this never ever happens again."

Kim is among the lawmakers who are backing House Bill 870, as well as Rep. Stephen Kinsey (D-Philadelphia) and Jason Dawkins (D-Philadelphia). The bill would also ban police using any action that inhibits breath or the flow of blood to the brain due to physical position.

PA Rep. Jordan Harris who has been backing police reform in Pennsylvania gets candid following the verdict of Derek Chauvin and the changes he'd like to see happen in our state @fox43 #GeorgeFloyd #DerekChauvinTrial https://t.co/xET1Wr21mN pic.twitter.com/oEH4jXBLSl

The lawmakers note chokeholds are forbidden for accredited departments, according to the Pennsylvania Commission on Crime and Delinquency. However, they said only 127 of the more than 1,000 law enforcement agencies in the commonwealth are accredited.

Pennsylvania did make progress last year when Governor Tom Wolf signed police reform into law that included creating a database for better background checks, more training, and more mental health assistance for officers suffering from things such as PTSD. But, longtime activists such as Rep. Jordan Harris (D-Philadelphia) are pushing for more to be done.