YORK, Pa. — As State Police plan to re-implement a practice of tracking the race of people who receive traffic citations, at least one department will hav... 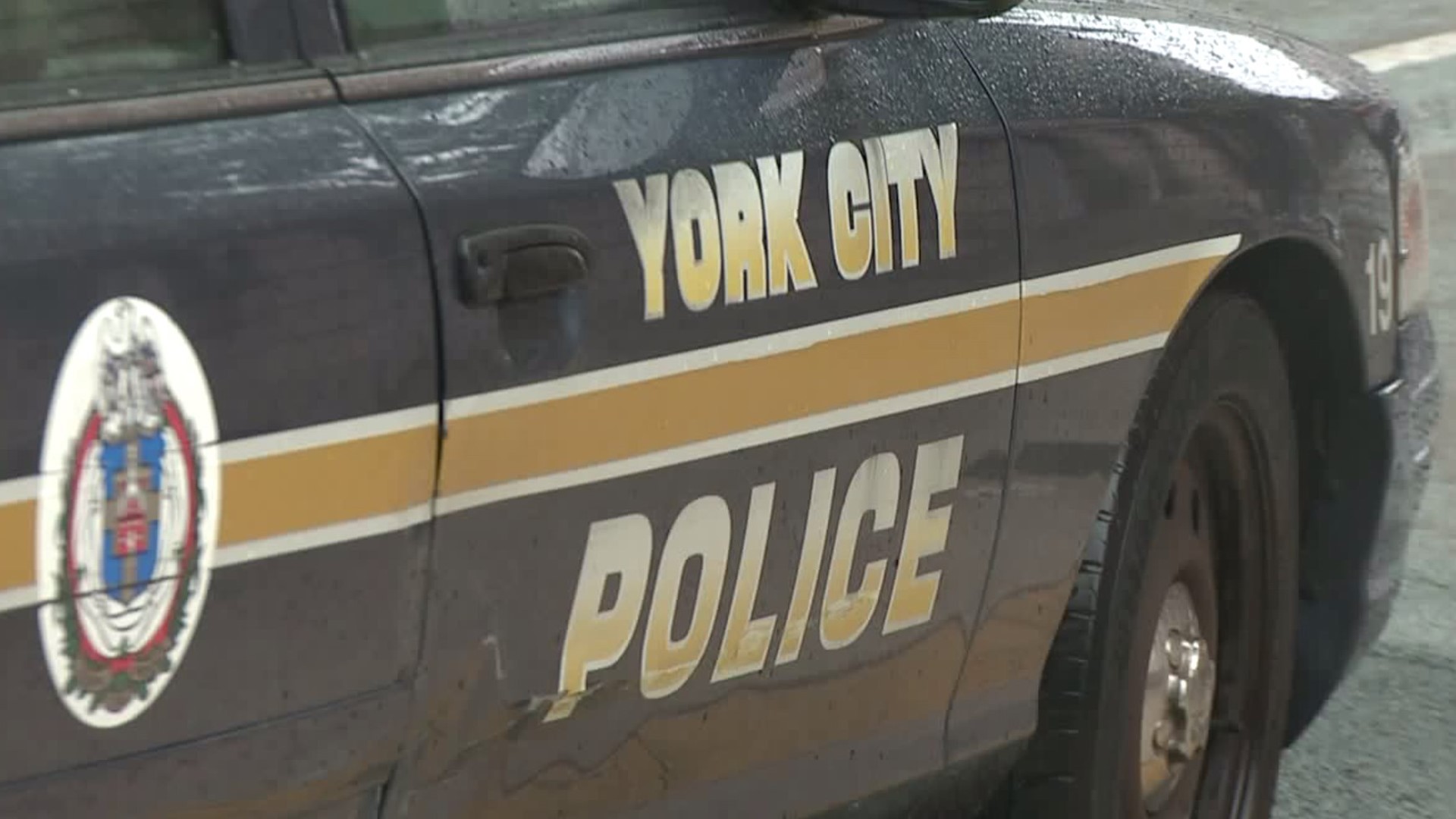 YORK, Pa. --- As State Police plan to re-implement a practice of tracking the race of people who receive traffic citations, at least one department will have eyes on how it does it.

State Police voluntarily collected the data before reportedly stopping the practice in 2012.

Now that it will be coming back, officials with the York City Police Department say it will "consider mirroring" the procedure.

York City Police officials say the department has never tracked race nor does it, currently, have a process to note the race of someone receiving a traffic ticket.

Officials say they will now "evaluate" the process to follow the "best practices and standards to prevent biased-based policing."

Andy Hoover, director of communications for the American Civil Liberties Union (ACLU), said that data is essential to knowing if a department has a profiling problem.

He said it's "disheartening" that the practice isn't already being followed.

“Whether it’s York or the Pennsylvania State Police or it’s anywhere else, those departments serve the public. And as public agencies, they have an obligation to treat people fairly," said Hoover.

While Hoover said it's important to know "who" is being pulled over and stopped, he said the "why" must also be tracked.

He said the race of a person or driver is a piece of the pie when it comes to ensuring law enforcement have appropriate probable cause for a stop.

“If you see this kind of lame excuse over and over again like window tint as a reason to pull someone over, you start to wonder like why are people being stopped? Are they being stopped for reasons that fit within the constitution?” said Hoover.

In June, the ACLU of Pennsylvania filed a federal civil rights lawsuit against the State Police on allegations of racial profiling and illegal enforcement of immigration policies.