HARRISBURG, Pa. —  A thirty six year old murder case is now left with many unanswered questions once again. This comes after 63-year-old Carl Rodgers of P... 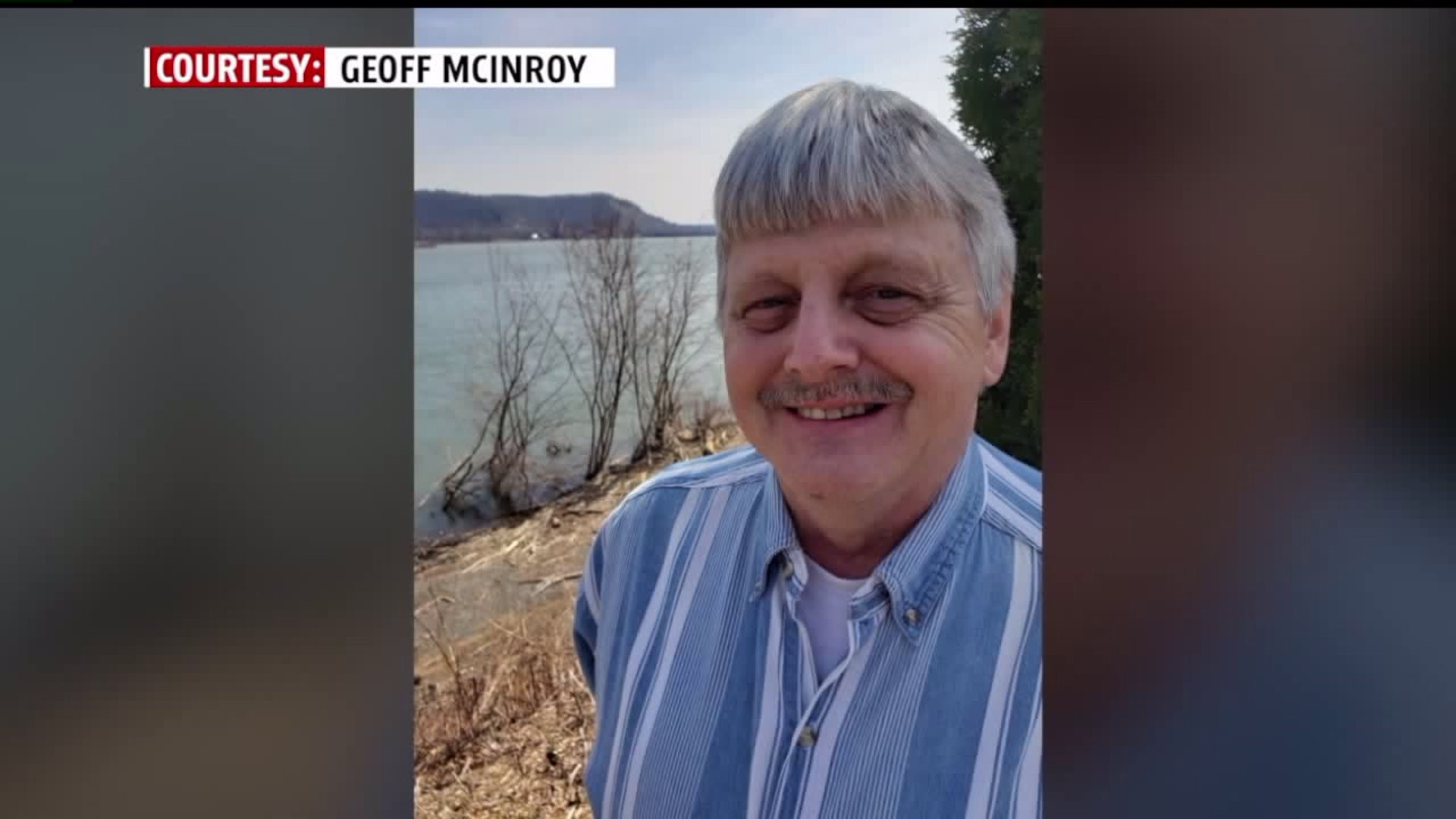 This comes after 63-year-old Carl Rodgers of Perry County is found not guilty for murdering his wife, Debora Rodgers back in 1983.

Court documents show Rodgers changed his story the second time he was questioned about Debra`s death and disappearance for two days.

She was later found with cut wrists near a wooded area in Northeastern Pennsylvania.

"It's up to speculation as to why this case eventually got charged," said Mcinroy. "We feel as though that was very premature and it certainly didn't match with the evidence," he added.

The coroner found blunt force trauma to Debra Rodger's head and body along with slashed wrists.

The prosecution alleged Rodgers made the the cuts to cover up the murder.

However, defense experts have their own theories.

"It's very plausible that she fell as a result of the reduction in blood pressure from the blood that she lost from cutting her own wrists," said Mcinroy.

Mcinroy says he believes there is a stigma with cases like these where the husband is automatically looked at as a suspect.

"Without considering every other possibility, the commonwealth is doing everyone a disservice by drawing a conclusion too early," said Mcinroy.

He says there needs to be a change in the way not guilty verdicts are handled in the state.

"If the state charges or puts somebody under the microscope and destroys their life like the commonwealth did in this case, then I think there should be some payback," he added.

In a statement from Pennsylvania's Attorney General's office they wrote: "We are disappointed but we accept the jury's verdict."

The jury did not find enough evidence to link Carl Rodgers to the crime and convict him of murder.