Jewish High Holy day of Yom Kippur begins. What does it mean and why is it so important?

Yom Kippur, considered the Day of Atonement for members of Jewish faith, culminates the ten days of repentance at the start of the Hebrew calendar. 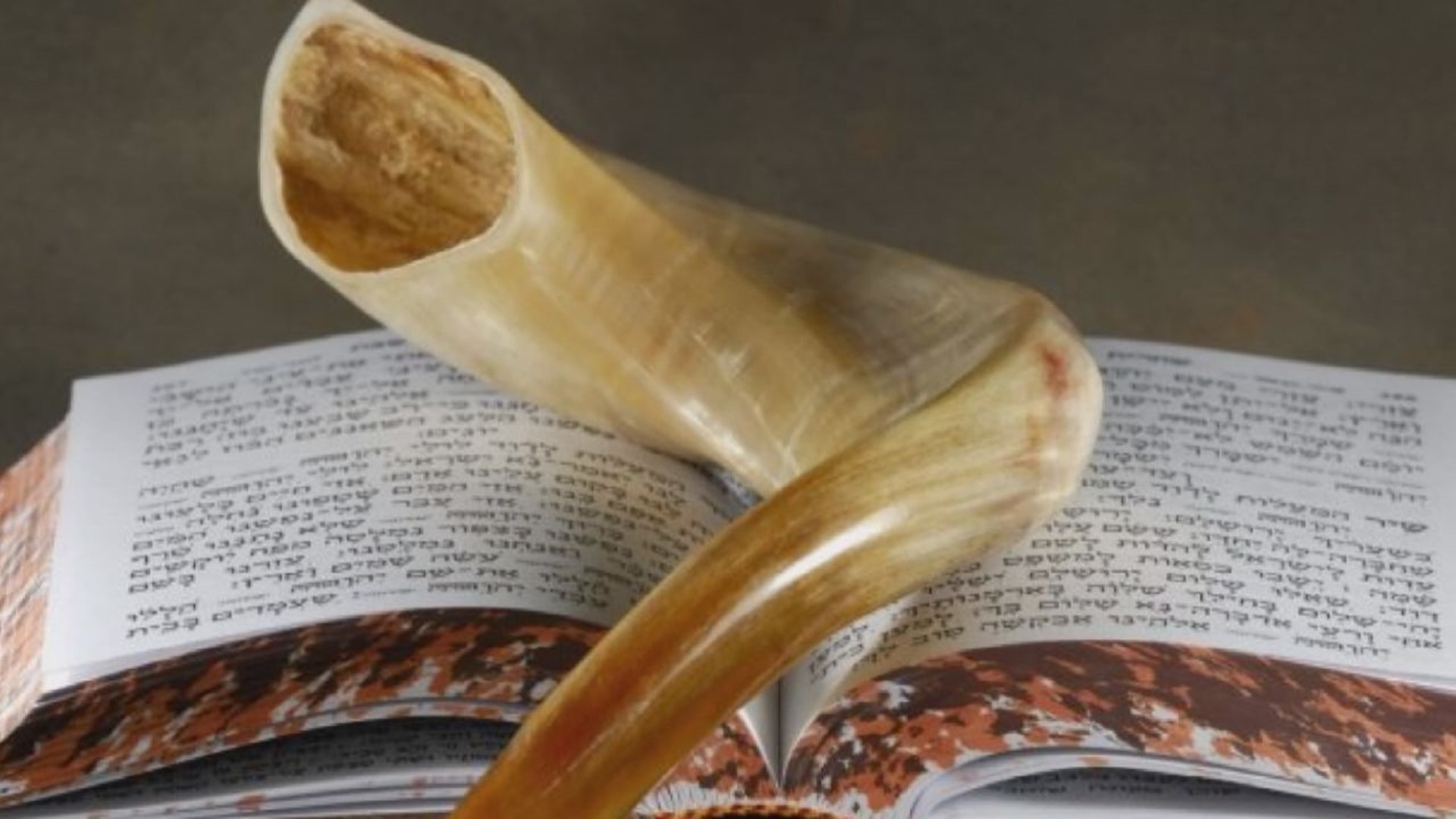 PENNSYLVANIA, USA — Beginning at sundown on Wednesday, September 15, Jews across the world begin the 24-hour holiday of Yom Kippur.

Considered the holiest day of the year in Judaism, Yom Kippur is considered the Jewish Day of Atonement. On the 10th day of the Hebrew month of Tishrei, which typically occurs in September or October, Jews look to symbolically cleanse their bodies and ask God for forgiveness.

Yom Kippur concludes the "10 days of repentance" that begin with Rosh Hashanah, the Jewish New Year. Over the course of a week and a half, Jews are asked to look introspectively to see how they can change for the better in the upcoming year. Then, on Yom Kippur, Judaism asks that adults seek forgivness for their sins in the past year by praying and fasting.

Many Jews will refrain from eating and drinking for 24 hours. Some will avoid working, wearing leather shoes, applying makeup or lotion, washing or bathing and having sex.

During this time, Jews attend worship services where the machzor, a prayer book used during holy days, is read and specific prayers are recited. At the end of the services, a shofar or ram's horn is blown to signal the end of Yom Kippur.

At the end of the 24-hour period, families get together to break their fast with a large meal

Jews believe the first Yom Kippur occurred after God gave Moses the Ten Commandments at Mount Sinai. When Moses came down from the mountain, he found the Israelites worshiping a gold idol calf. After they atoned for their sin, God forgave them and offered Moses a second set of tablets. 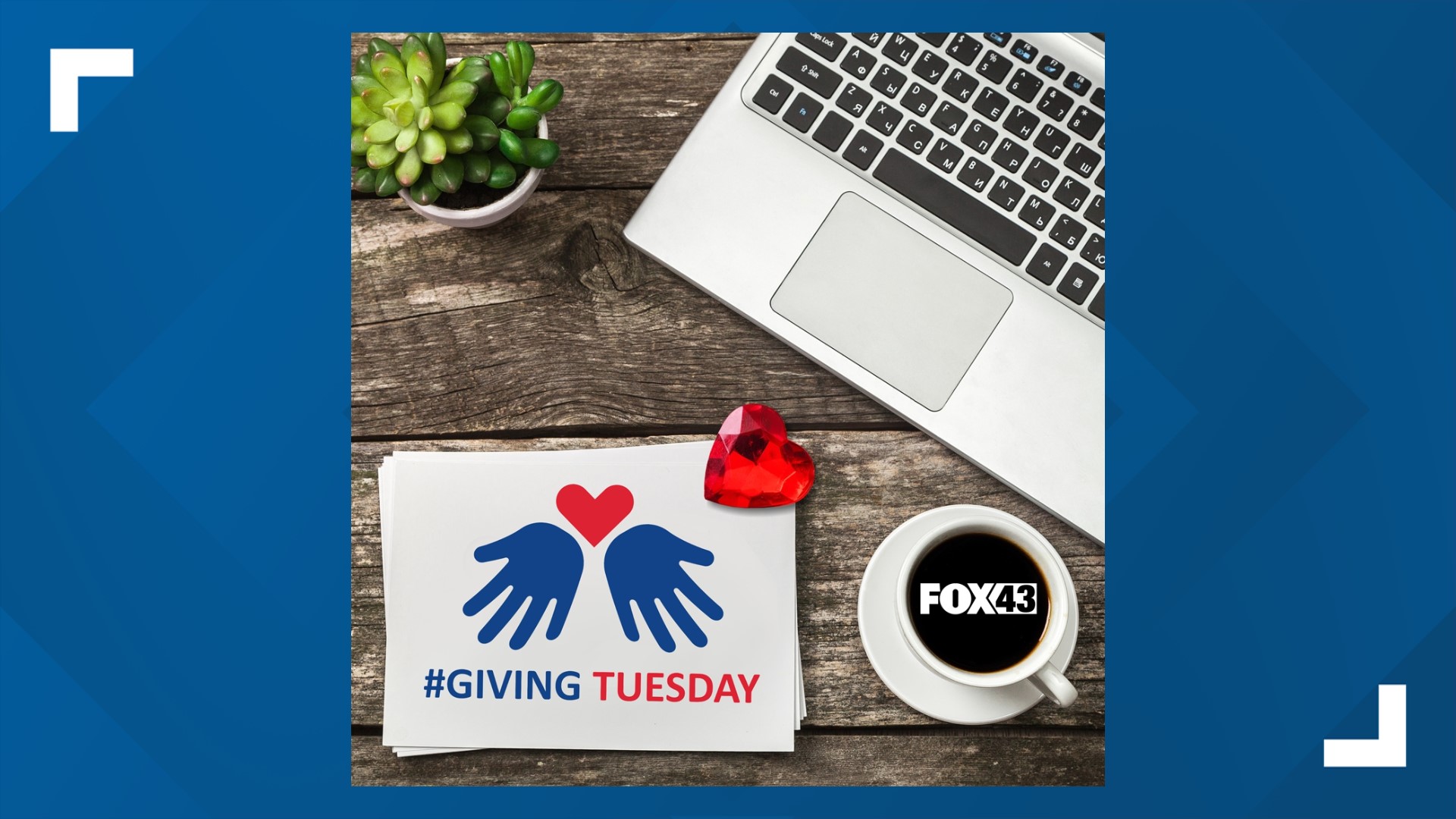