Family First with FOX43: Disciplining your ‘tween and teen

COLUMBUS, Ohio. (Ivanhoe Newswire) — What do you do when your teen or ‘tween lets you down? You could dole out punishment or take away privileges. But developme... 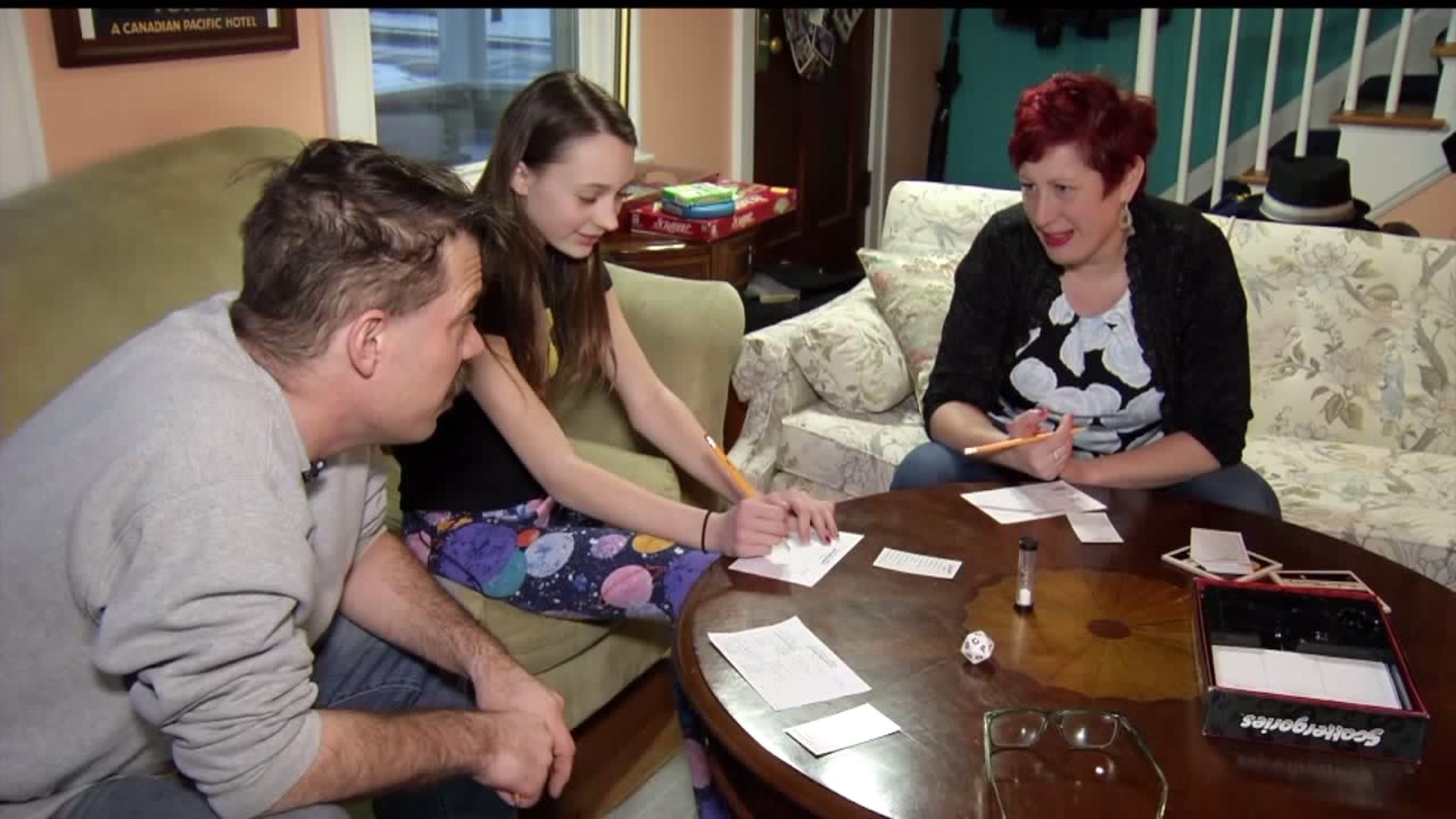 COLUMBUS, Ohio. (Ivanhoe Newswire) — What do you do when your teen or ‘tween lets you down? You could dole out punishment or take away privileges. But developmental psychologists say there’s another option for correcting teens that could go a long way toward growing good adults.

One minute, you’re breaking up sibling battles and enforcing time-outs. The next, your toddler’s a ‘tween or teen and the transgressions become different. Charlotte Sullivan knows her parents get mad when she leaves a mess.

Charlotte told Ivanhoe that she leaves “Dirty dishes or socks on the floor. Which I do. A lot.”

For dad Jason, it’s not what his 12-year-old does, but what she sometimes says.

“Charlotte’s typical teen sarcasm gets a little disrespectful and my voice is going to get a little sharp,” detailed Jason.

Developmental psychologist at The Ohio State University John Gibbs, PhD, surveyed ‘tweens and teens in grades five, eight and ten to measure the type of discipline kids get at home. The researchers found benefits when parents used something called inductive discipline.

“You’re trying to induce in the child this notion that the transgression, whatever it was, adversely affected others,” explained Gibbs.

For example, instead of taking away cell phones or grounding them, a parent disciplining a preteen or teen might say, “I never expected that kind of behavior from you. I have faith in you. I expect better from you next time.”

“If the child cares about the relationship with the parent, that’s going to make an impact,” said Gibbs.

The Sullivans say Charlotte’s a good kid, and when needed, a little inductive discipline goes a long way.

Jason said, “She feels bad she crossed the line.”