"Stream of Consciousness," is described as a "wild, hilarious ride." 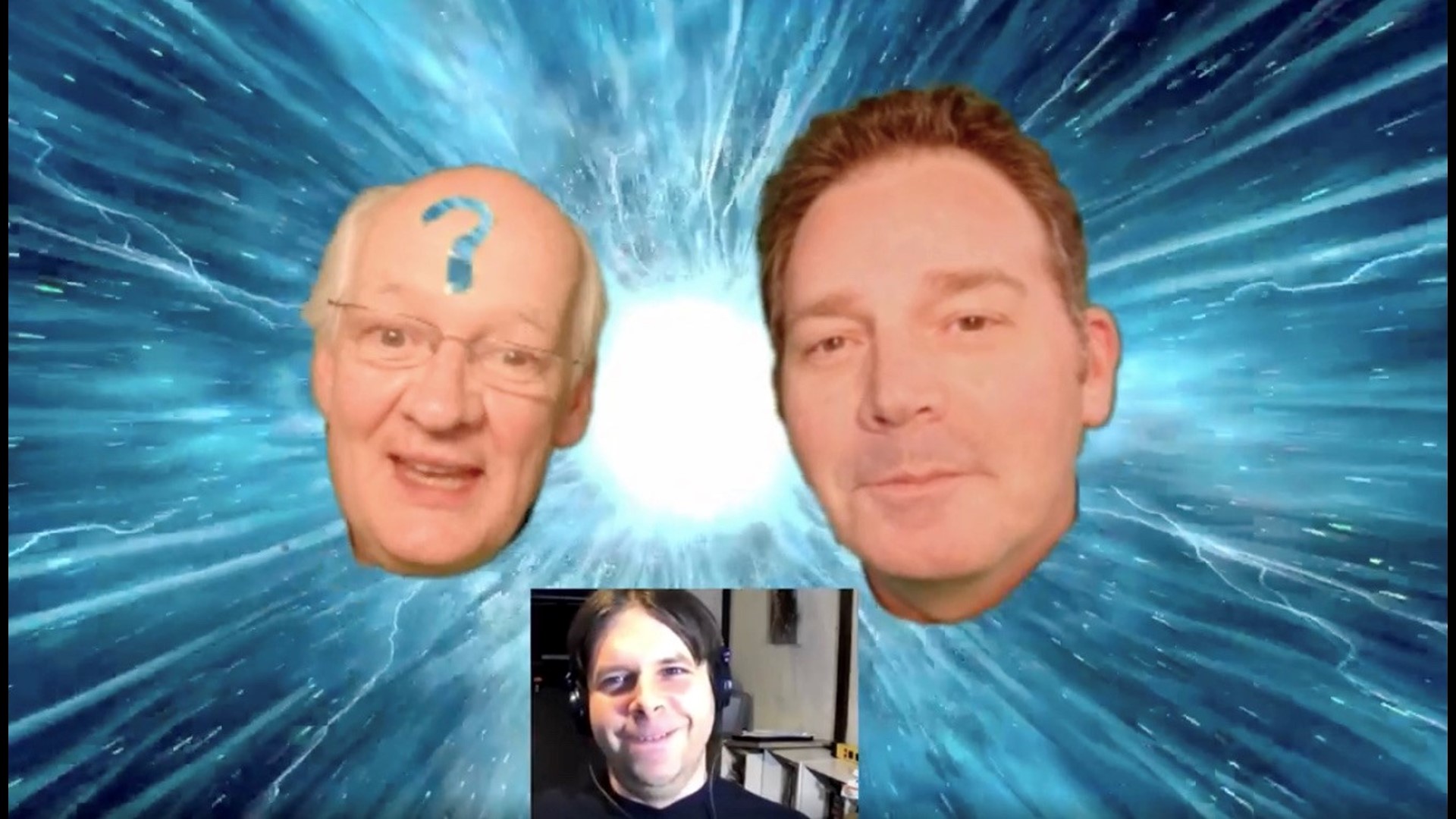 YORK, Pa. — Comedian Colin Mochrie, known for starring in the improv sketch show, "Whose Line Is It Anyway," spoke with FOX43 on March 22 about his new virtual comedy show available to watch over Zoom.

Along with fellow "Whose Line" star, Brad Sherwood, "Stream of Consciousness," is described as a "wild, hilarious ride."

During FOX43's interview with Mochrie, he detailed his past with improv and how he got started and even did an impromptu improv sketch with Jackie De Tore and Amy Lutz.

Tickets for the virtual comedy show can be purchased through the Gretna Theatre website for this coming Saturday's stream of the show.

The Gretna Theatre is hosting tons of outdoor theatre events this summer and is the oldest summer theatre in the United States.