Why apples may taste different this year

A dry summer in the Northeast paired with a late-spring frost impacted apple crops across the region. 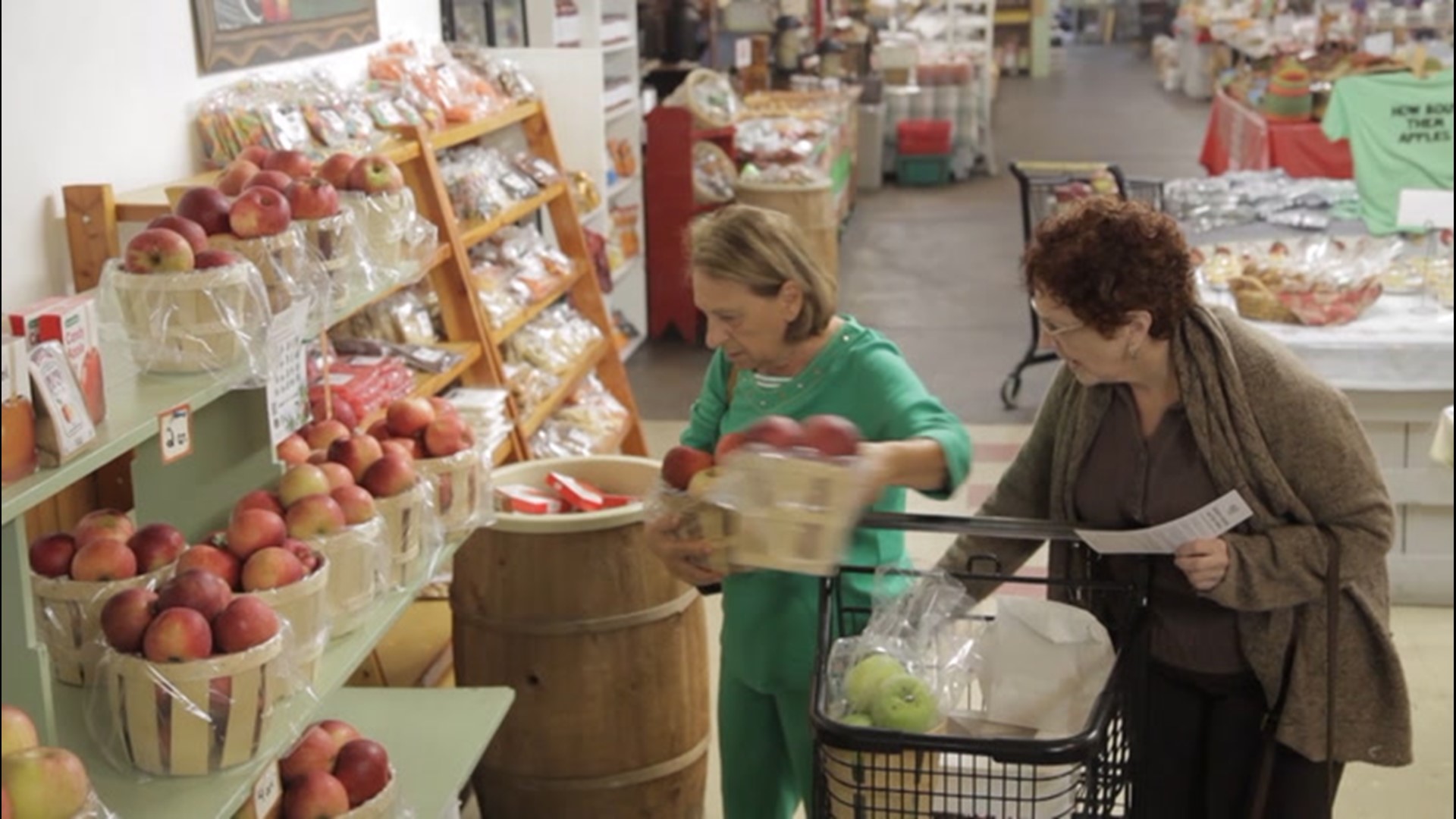 Farmers are often at the mercy of the elements. Severe weather such as derechos, flooding, hurricanes and frost can destroy their crops within several hours or over the span of a season.

This year, a dry summer in the Northeast paired with a late-spring frost impacted apple crops across the region. And if you've done any apple picking this season, a popular fall activity throughout the Northeast, perhaps you've noticed a subtle difference in how apples taste this year.

For one farmer, weather conditions early on in the season affected the apples on his orchard.

Tim Salinger, the owner of the 71-acre Salinger Orchard in Brewster, New York, a village located 50 miles northeast of New York City, told AccuWeather National Reporter Dexter Henry one of the main issues that affected the 2020 apple harvest was the late-season frost that gripped the area back in the springtime.

"Some of our early apples were frostbitten, so they were in full bloom when we had those late snow showers and 20-degree evenings in April and May," Salinger said.

But the factor that really impacted the size and the flavor of the fruit, Salinger said, occurred over the summer.

Dry conditions also led to some difficulties for the orchard owner. Scarce summer rainfall left the area abnormally dry, according to the United States Drought Monitor. In nearby Poughkeepsie, New York, rainfall totals were only 54 percent of average from June through August.

"We didn't have any loss of trees but definitely sizing and fruit was affected by the lack of rain this summer," Salinger told Henry in an interview.

Persistent dry weather can yield smaller apples, according to Salinger. But on the other hand, dry weather can have a positive impact on the taste of the fall staple, he explained.

"The sweetness level can actually be on par or higher because there is less water in each piece of fruit," Sallinger said.

Apples actually do quite well when the total rainfall for a summer is right around normal or even slightly below, according to AccuWeather Meteorologist Brett Rossio.

"Apples are usually one of the more resistant fruits to dramatic weather changes, but can still be impacted negatively," Rossio said.

"When it's a very wet year, the apples can get moldy or become bruised, yielding a bad crop," Rossio said. "However, in the case of a rather dry year with below-average rainfall, apples often end up much smaller, albeit they can end up much sweeter."

The smaller, but sweeter fruit may be preferred for eating, he said, but larger apples are often chosen for juicing apples to make larger batches of cider or for cooking. "Many folks like to have bigger apples for cooking purposes as well, since you can do more with less and make a pie with fewer apples," Rossio said.

Despite seasonal challenges, Salinger says people are visiting the orchard to purchase a variety of apples along with top-sellers like apple cider and baked goods, adding that coronavirus pandemic has factored into the turnout.

"There's just less activity for families and people to do right now. So going out to the country and picking apples is definitely a priority for people these September and October months," Salinger said.

"Most apple farms are actually looking for some of those cooler days and crisp nights. It helps color the fruit a little better and also gets people into the fall spirit and out to the farms," Salinger said.