The PIAA will delay fall sports by two weeks as they try to gain clarity from the Governor's office and medical professionals. 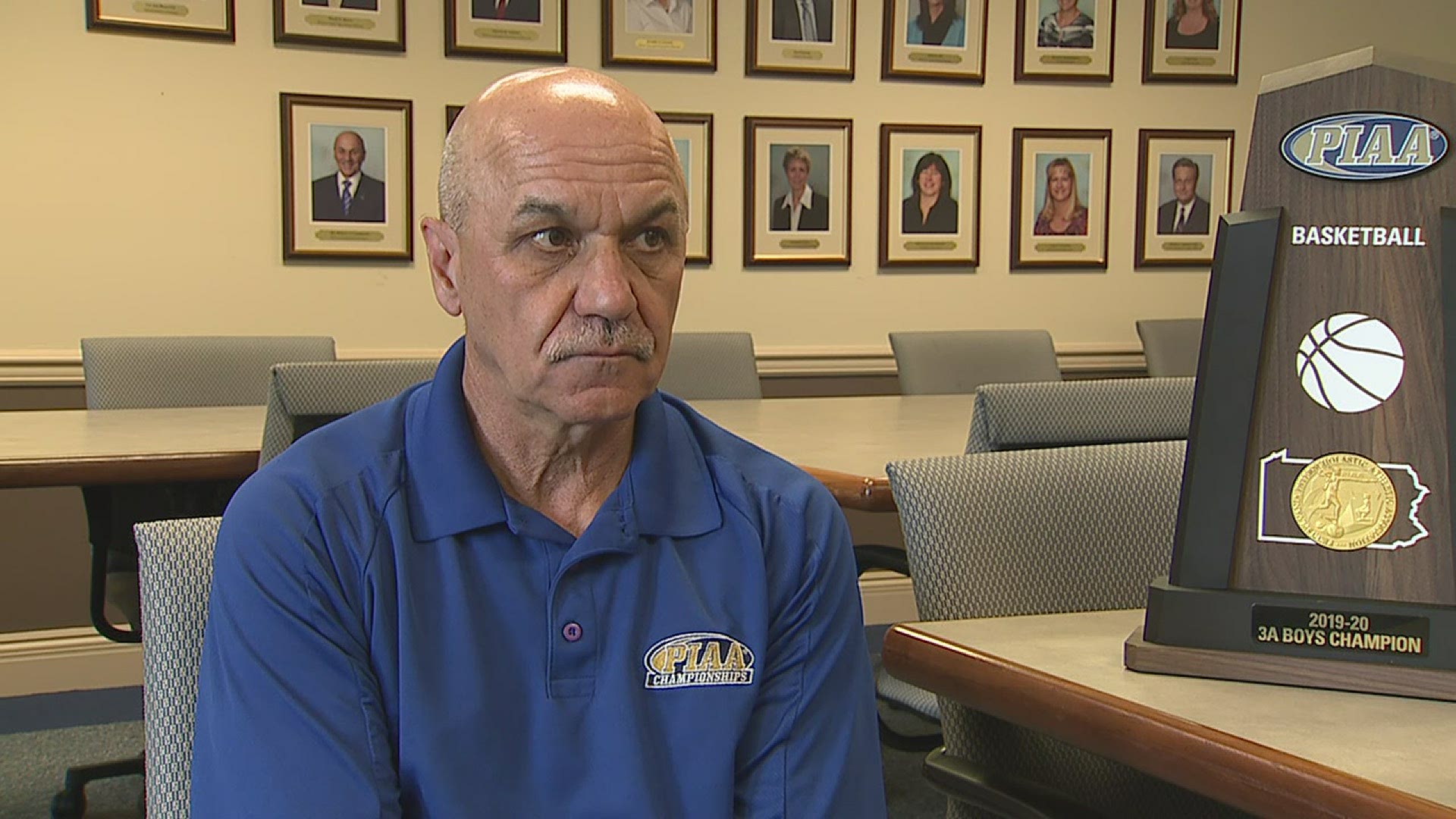 MECHANICSBURG, Pa. — The PIAA did not go for the Hail Mary on Friday, but decided to put things on pause for two weeks to find the best possible plan for student-athletes.

“When that comment was made and then there was no follow up, it was very very disturbing,” recalled PIAA Executive Director Dr. Robert Lombardi.

On Thursday the PIAA, like many, was surprised by Governor Tom Wolf’s recommendation of no sports until 2021.

“Just 24 hours after a comment like that, that you’re going to make a decision that impacts thousands of young people and really affects their mental, psychical, social and emotional well-being?  That’s not something that we take lightly. So, we want to make sure we had as much information as possible,” said Lombardi.

Delays for two weeks allows time for further dialogue with the Governors office, Department of Health, and the Department of Education.

“It was a recommendation and we have pressed very hard to find out, is that an order or is it not an order?  We need clarification on what exactly we want the schools to do,” added Lombardi.

As of now, the kick-off to fall sports is August 24th and the first football game wouldn’t be until the second Friday in September.

The PIAA was inundated with calls and more than 7,500 emails in the last 24 hours.

“We heard them and they’re telling us to give them our best efforts, to do whatever we possibly can to have some type of athletic season for their student athletes,” said Lombardi.  “Athletic eligibility isn’t like other things.  You get four shots at it.  You get four years and it’s done.  There’s no do over.”