From Chambersburg, to UCLA, to Team USA, Mitch Stahl learned early that volleyball could take him far if he put in the work. 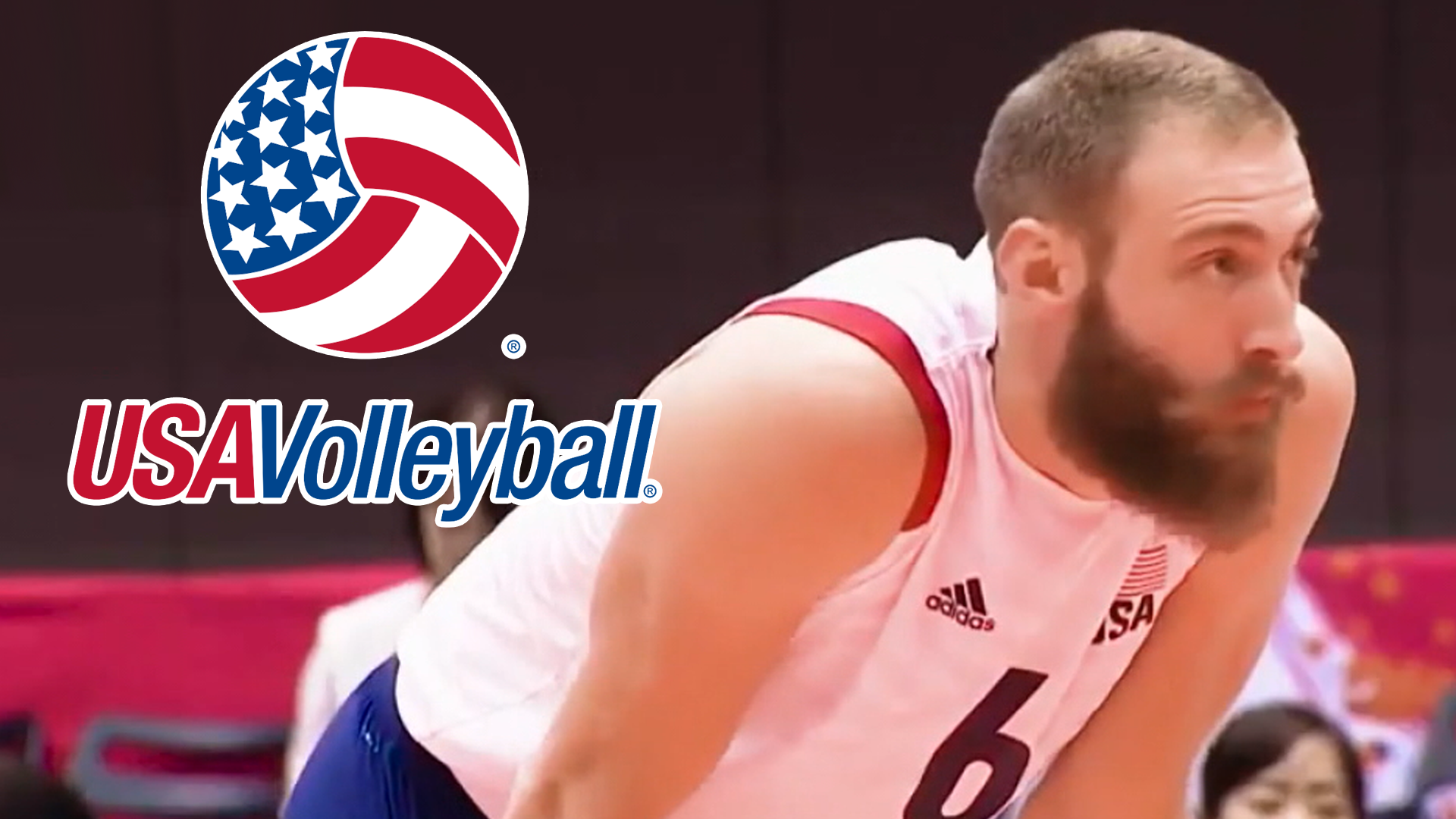 YORK, Pa. — As the U.S. Olympic team gets ready to move into the Olympic Village on Monday, Chambersburg grad Mitch Stahl takes a quick break to join the FOX43 Sports team on the Sunday Sitdown.

The Team USA men's volleyball middle blocker breaks down the journey to Tokyo, the early competition he saw in District III, and how playing internationally has made him an all-around better player.

Stahl and the red, white, and blue will see France in the preliminary round to start their Olympic run, later this week.