Why the Fast & Furious films are just like a pumpkin pie

This week JD, Michael and Zach started talking about movies to watch with your family but ended up comparing movies to pies. 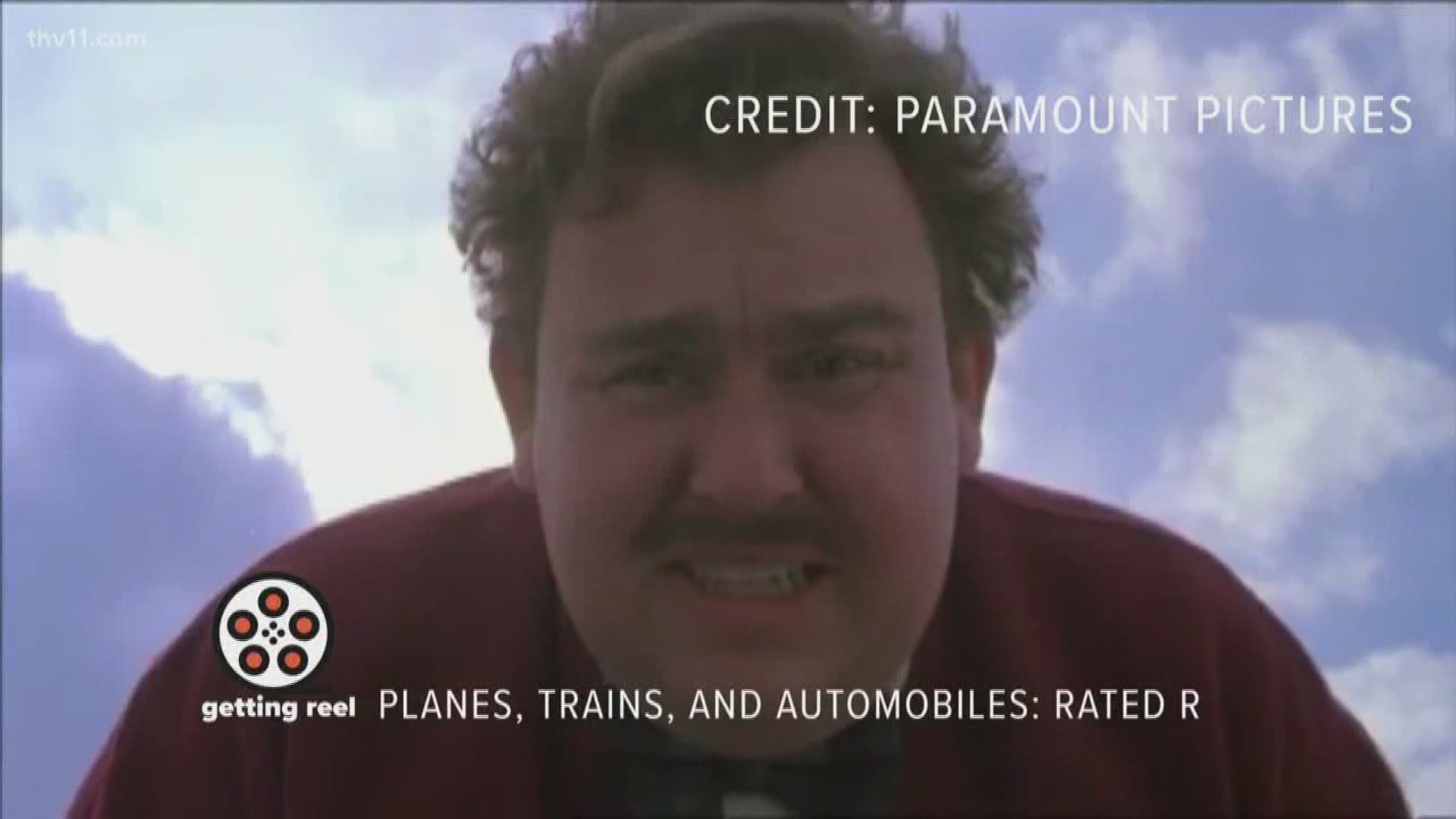 Nothing goes together better than a nice slice of pie and your favorite movie to watch with the family during the holidays.

And that one sentence is exactly why the Fast & Furious films are perfectly compared to pumpkin pie. Both the film and the pie are at their core about bonding with your loved ones.

In the series, Vin Diesel's character Dom Toretto manages to forgive Paul Walker's Brian O'Conner from being an undercover agent and welcomes him into the family and join in on their high jinks. That's basically the same dilemma as a pumpkin pie. When first presented with a pumpkin pie as a child, you feel confused and almost betrayed, but once you bite into that slice on your plate you feel the warm embrace of food heaven.

But over time, the pumpkin pie will begin to change texture and taste and yet, it's still good! If that doesn't perfectly explain the evolution of the Fast & Furious franchise then nothing else well.

Just think of it this way: The Rock is the whipped cream that hides all the problems and Paul Walker is the crust that holds it all together. Vin Diesel would obviously be the pumpkin filling of the pie.

If you don't think so, please tweet at us and we will make sure to convince you that Fast & Furious is definitely a pumpkin pie.

Also, Lord of the Rings is pecan pie and Mission: Impossible is apple pie and you can't change our minds.