“His focus is on manufacturing. He will support oil and gas manufacturing in the state,” said Peter Navarro, White House director and assistant to the president. 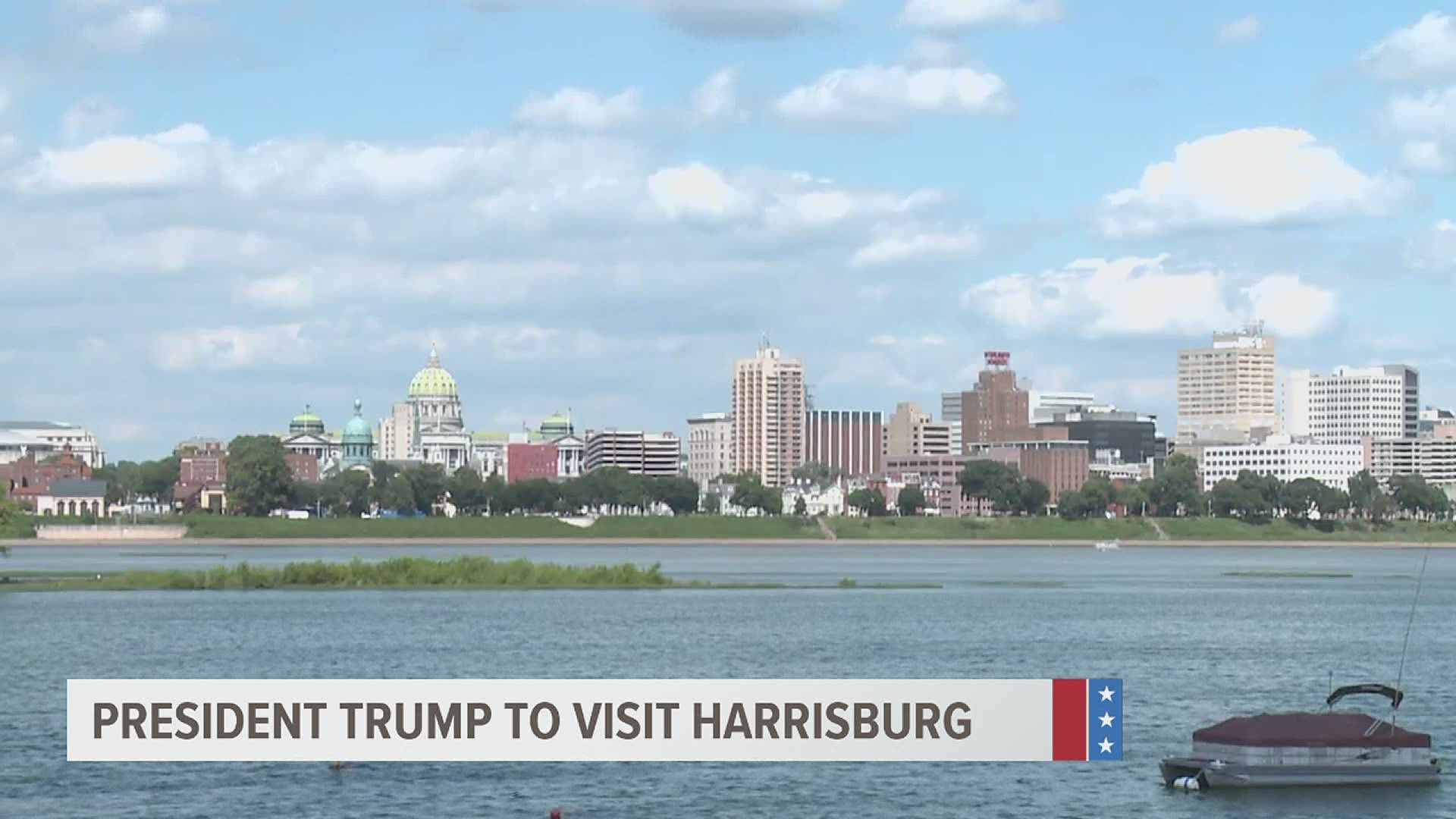 Trump administration officials said the president’s message would hinge on manufacturing gains in Pennsylvania since he took office.

“His focus is on manufacturing. He will support oil and gas manufacturing in the state,” said Peter Navarro, White House director and assistant to the president.

Navarro pointed to two specific projects to illustrate the administration’s commitment to manufacturing in Pennsylvania: the Philadelphia Navy Yard, which won a contract in April 2020 to construct National Security Multi-Mission Vessel (NSMV) ships; and steel manufacturing of naval submarine components by companies Ellwood Group and Scot Forge near Pittsburgh.

Pres. Trump is also likely to contrast his approach with that of Democratic presidential candidate Joe Biden.

“The Democratic party for decades has taken for granted the Black, Brown and blue-collar vote,” Navarro said. “Every election cycle they ask for money and endorsements and they make big promises, but they never deliver. President Trump’s message of economic nationalism is a message that will put blue-collar America back to work, protect Black and Brown America from things like illegal immigration, which drives down wages and steals job opportunities. President Trump is the president of the working class.”

Pennsylvania Democrats countered that claim on a virtual call Friday. Party leaders said they were coordinating outreach to minority and rural voters.

“We know what we need to do here in Pennsylvania to make sure that Joe Biden is the next president of the United States,” said Pennsylvania Democratic Party Chairwoman Nancy Patton Mills. “We are not repeating any of the mistakes from 2016.”

Gov. Tom Wolf released a statement prior to Pres. Trump’s visit, criticizing the choice to hold a large in-person event during the pandemic:

"It is gravely concerning that the president would insist on holding this event with blatant disregard for social distancing and masking requirements… His decision to bring thousands of people together in a tight space in the midst of a global pandemic caused by an airborne virus is flat out wrong.”

The campaign event comes during a critical period, just 38 days before the presidential election on Nov. 3.

While Democrats have strongholds in the big cities of Philadelphia and Pittsburgh, Republicans have traditionally done well in Central Pennsylvania.

The Trump campaign is nonetheless holding multiple high-profile events in the middle of the state, perhaps because current polling from FiveThirtyEight shows Biden leading Trump 49.6 percent to 44.9 percent as of Sept. 25.

After the president’s rally on Sept. 26, another campaign event on Sept. 29 in Lititz will feature Vice Pres. Mike Pence.

Trump administration officials insisted, however, they were not nervous about the election.

“President Trump doesn’t get nervous,” Navarro said. “He’s a strong, tough leader and he’s just going to take his message to the people of Pennsylvania.”