DERRY TOWNSHIP, DAUPHIN COUNTY, Pa. – As President Donald Trump and Vice President Mike Pence are set to rally in Dauphin County Tuesday, the cost for the... 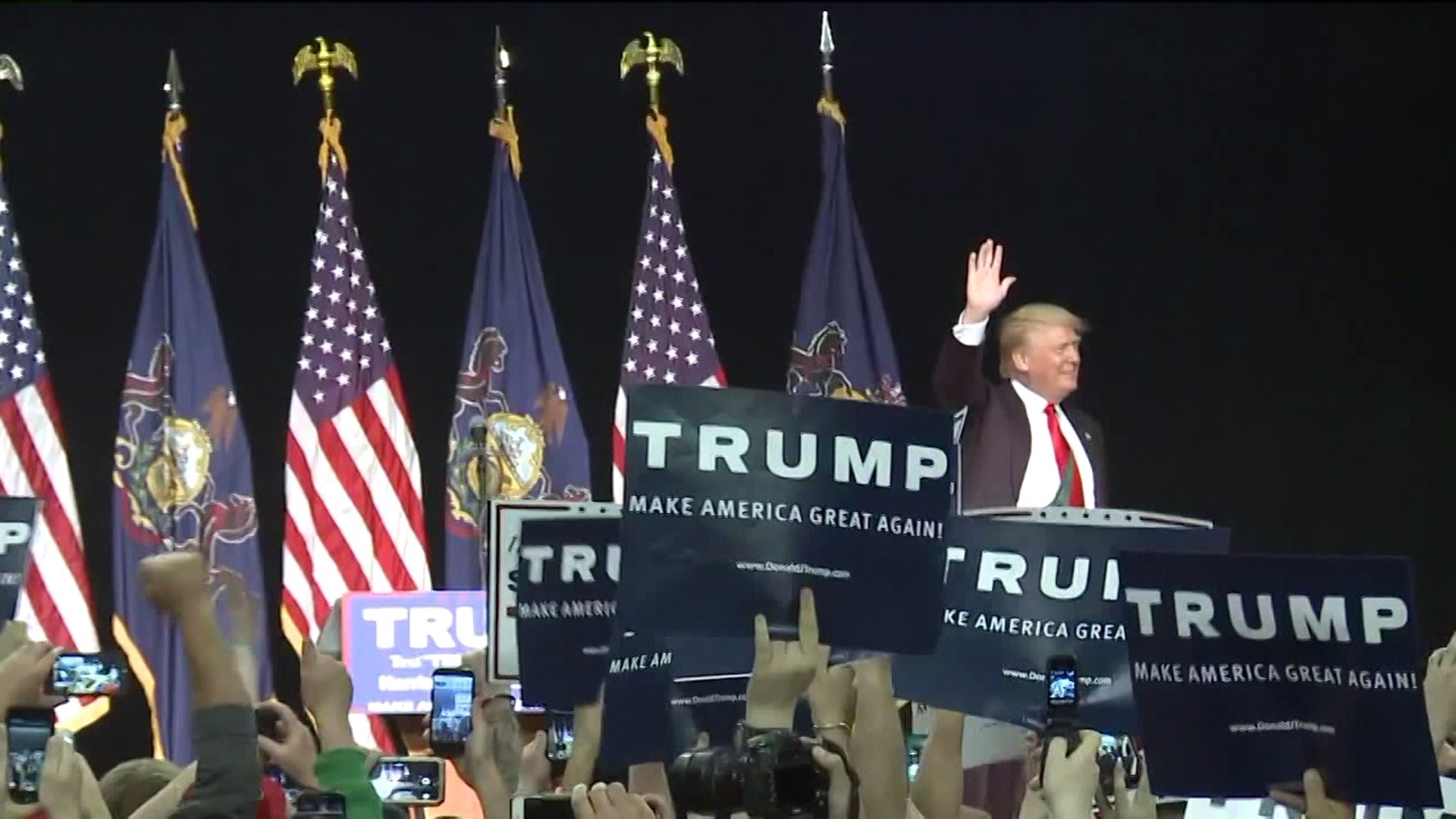 DERRY TOWNSHIP, DAUPHIN COUNTY, Pa. - As President Donald Trump and Vice President Mike Pence are set to rally in Dauphin County Tuesday, the cost for their visit would typically fall back on taxpayers. This time around, 2018 Republican Gubernatorial nominee Scott Wagner offered to pay for police costs associated with the event.

However, in the future Derry Township may begin billing political campaigns for their rally costs. Even if the township were to get paid for their services, it wouldn't change the work police do.

Soon, Derry Township officials will look at changing a longstanding policy to not bill political campaigns. As the 2020 election season heats up, more politicians will likely make stops in the area, as Pennsylvania will be an important state to win. But, even if the township were to bill campaigns, it doesn't mean they'll get paid.

Harrisburg Mayor Eric Papenfuse says, the city billed Hillary Clinton's campaign for about $30,000 for her 2016 stop at Zembo Shrine. Trump's campaign was billed $42,000 for his rally celebrating his 100th day in office in 2017.

"We absorb those costs," said Papenfuse. "Ultimately it means there's less money available potentially for extra patrols or other things our police do."