'You're so important' & 'I value you': A man's determination to make someone's day

As for how? Well, people can read it on Jordan Dandy's homemade poster. 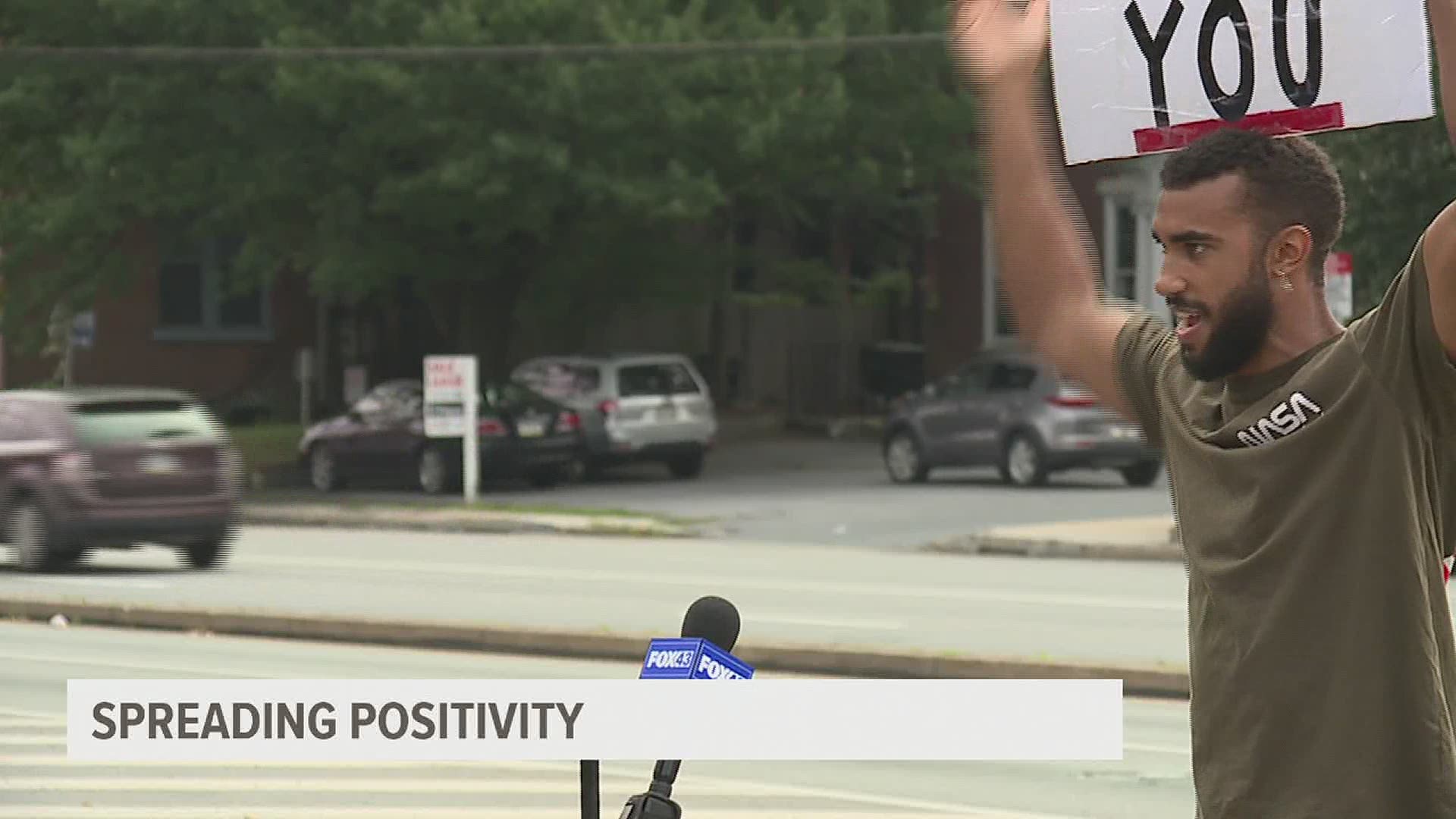 HARRISBURG, Pa. — With the upcoming presidential election and fiery political ads just about everywhere, constant coverage of the coronavirus pandemic, and political unrest dividing our country, some people feel there's more division and negativity in the air than ever before.

A Perry County man says he wants to take people's minds off of it all. 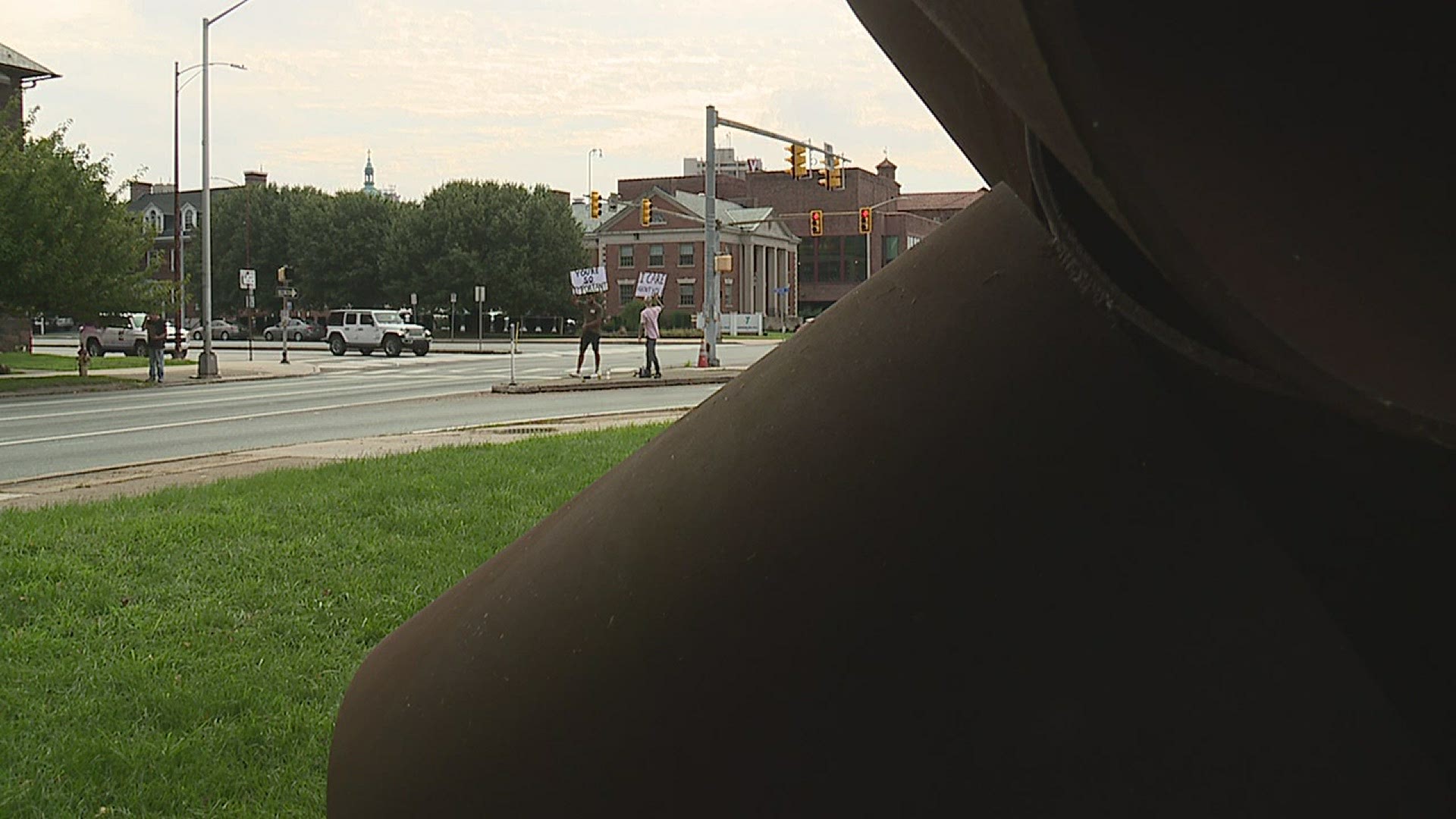 At the intersection of Front and Forster Street in Harrisburg, early morning drivers are usually surprised to find Jordan Dandy standing on the median between 7 and 9.

"The first couple of days people were trying to hand me money and thought I was hitch hiking. I was like, 'no,'" explained Dandy.

Dandy says he doesn't want money or notoriety. He already has a job as a musician.

"I am not out here to get anything. I'm trying to give," said 26-year-old Dandy who lives in Marysville.

As for how? Well, people can read it on his homemade poster. It reads, 'I value you.'

On the back, the poster reads, 'you're so important.'

Wednesday morning, at Dandy's side, a friend, Bobby Bohr held his own sign, which Dandy made, with the words, 'I care about you' and 'you're worthy of love.'

"A lot of crazy stuff happening on the news and I feel like social media and everything right now kind of magnifies everything bad going on," explained Dandy when asked why he does it.

Dandy says he wants to be the good.

"Today has been a really good day, and you can see people honking," said Dandy. "People are like 'aw, have a good day!' or like, 'you made my day,' which is good to hear. That's the message."

Dandy wants to get to the people not having the best morning or week. He chose the intersection because it's a busy thoroughfare.

"You can tell they're grumpy and those are the ones you want to see it," explained Dandy. "If people can get something, a little reminder, even if you have a crappy day, there was that one thing that was positive - that's the goal."

Dandy says it's a reminder that someone, somewhere is cheering you on.