Currently, victims are the ones forced to switch schools if they don't want to face their abusers 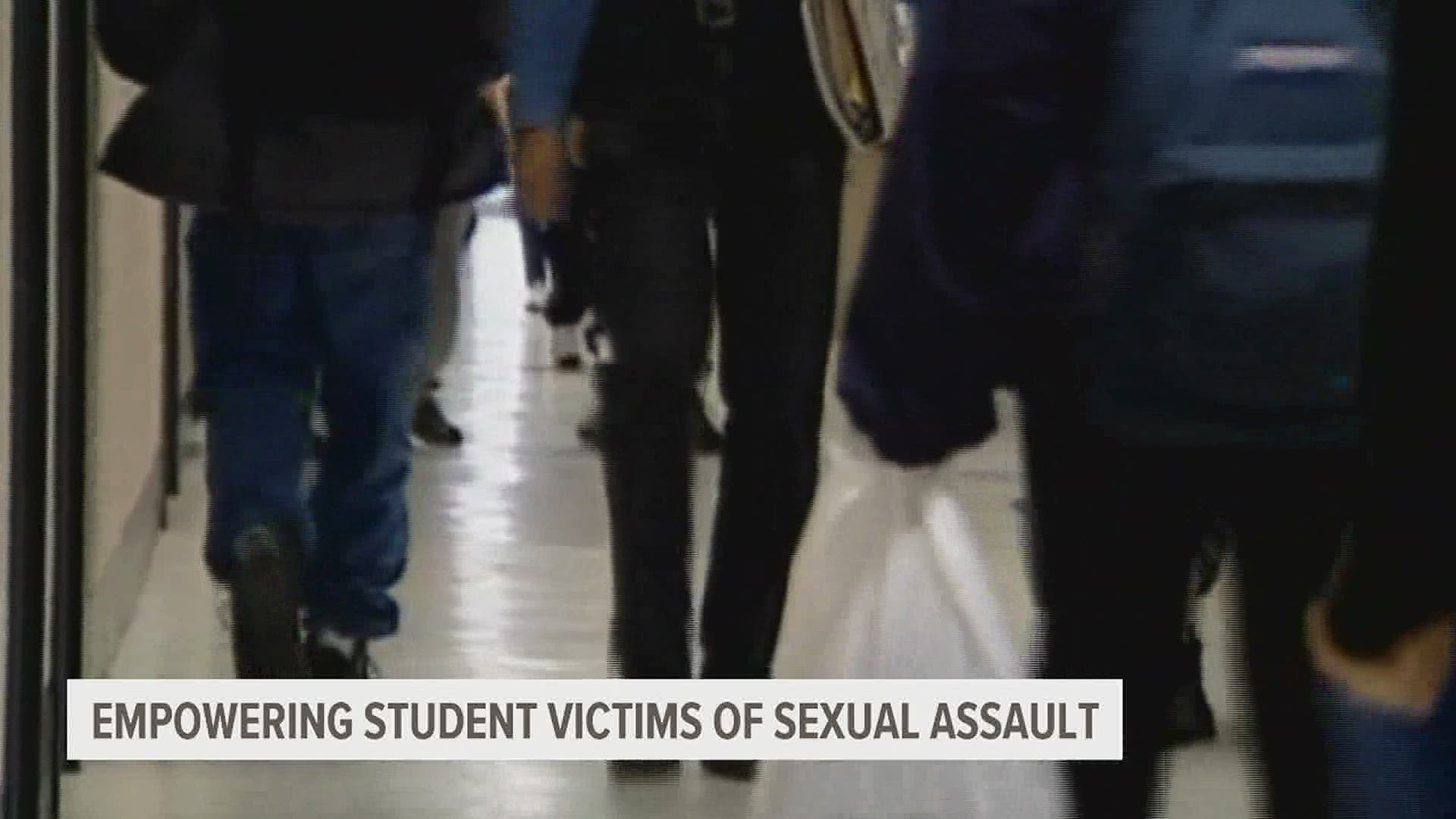 HARRISBURG, Pa. — The Pennsylvania Senate has unanimously passed a bill that would allow student victims of sexual abuse the choice to expel their abuser.

The bill was introduced by State Sen. Scott Martin of Lancaster County in 2019, after he learned of a cases in the county where a victim was forced to see her abuser at school everyday.

"Typically the only options if the victim does not want to be in the presence of her offender is for the victim to uproot her life and leave," said Sen. Martin. "And that fundamentally is wrong."

This bill would ensure a student victim of sexual assault does not have to face his or her abuser at school, on the bus, or at a sanctioned school activity.

"To be in an institution of learning, you're supposed to feel safe," said Sen. Martin. "To think we can have that dynamic where your rapist is walking the same halls as you. Thinking about that situation leaves me speechless and I'm not even the victim."

As the bill heads to the house for a vote, Sen. Martin plans to push for its quick passage.