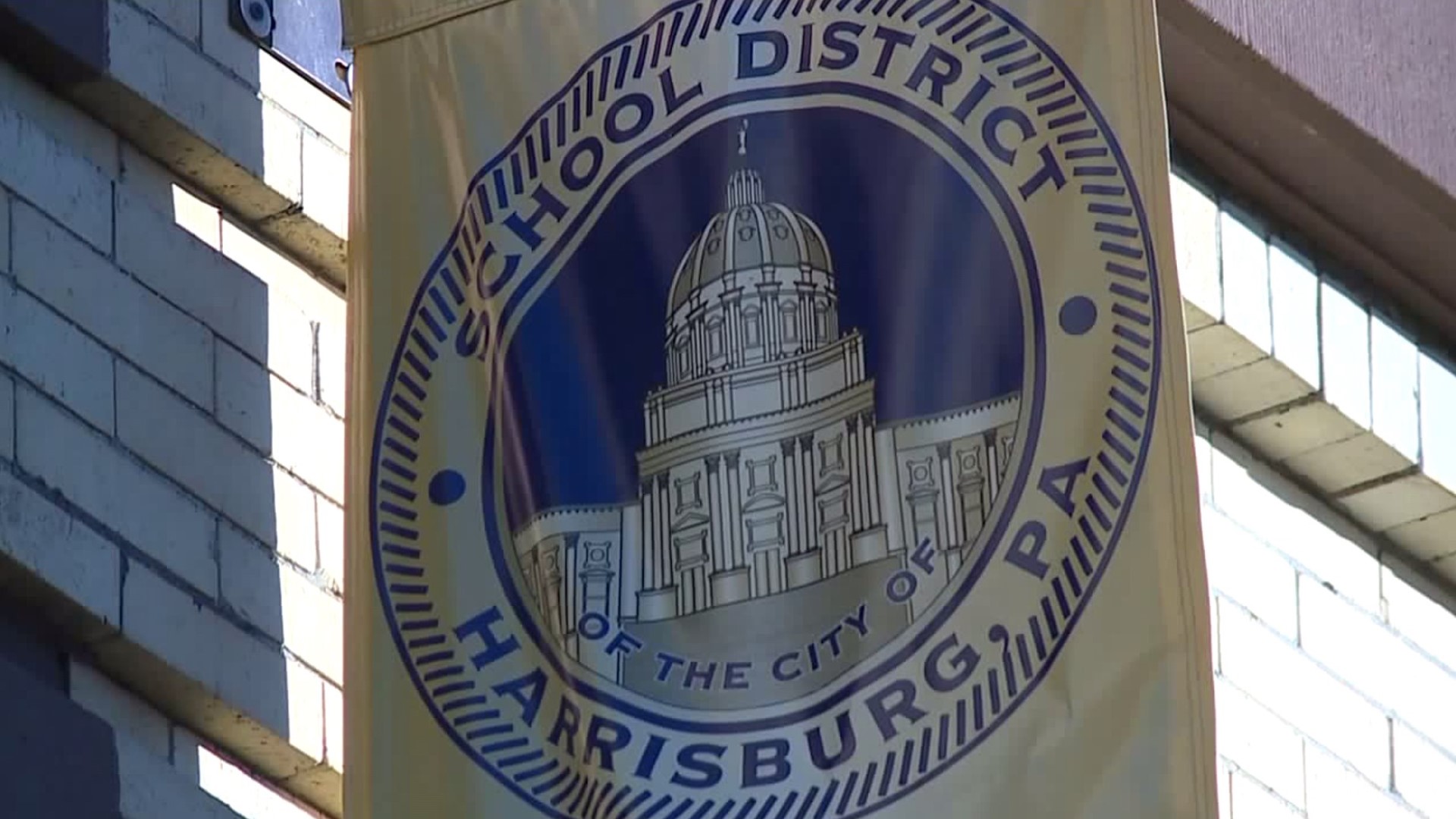 According to a release from the school district, the union and district have created a joint labor-management committee for the purpose of addressing increasing health benefit costs.

The Harrisburg Education Association represents approximately 500 teachers and educators in its bargaining unit, according to a release.

“We are very pleased,” Samuels said. “We appreciate the collaboration shown by the HEA leadership. The agreement is a critical step in stabilizing the daily operations of the school district. We are excited to move forward with our teachers.”