Mayor Eric Papenfuse says city has no plans to defund police department, which he believes is still understaffed. 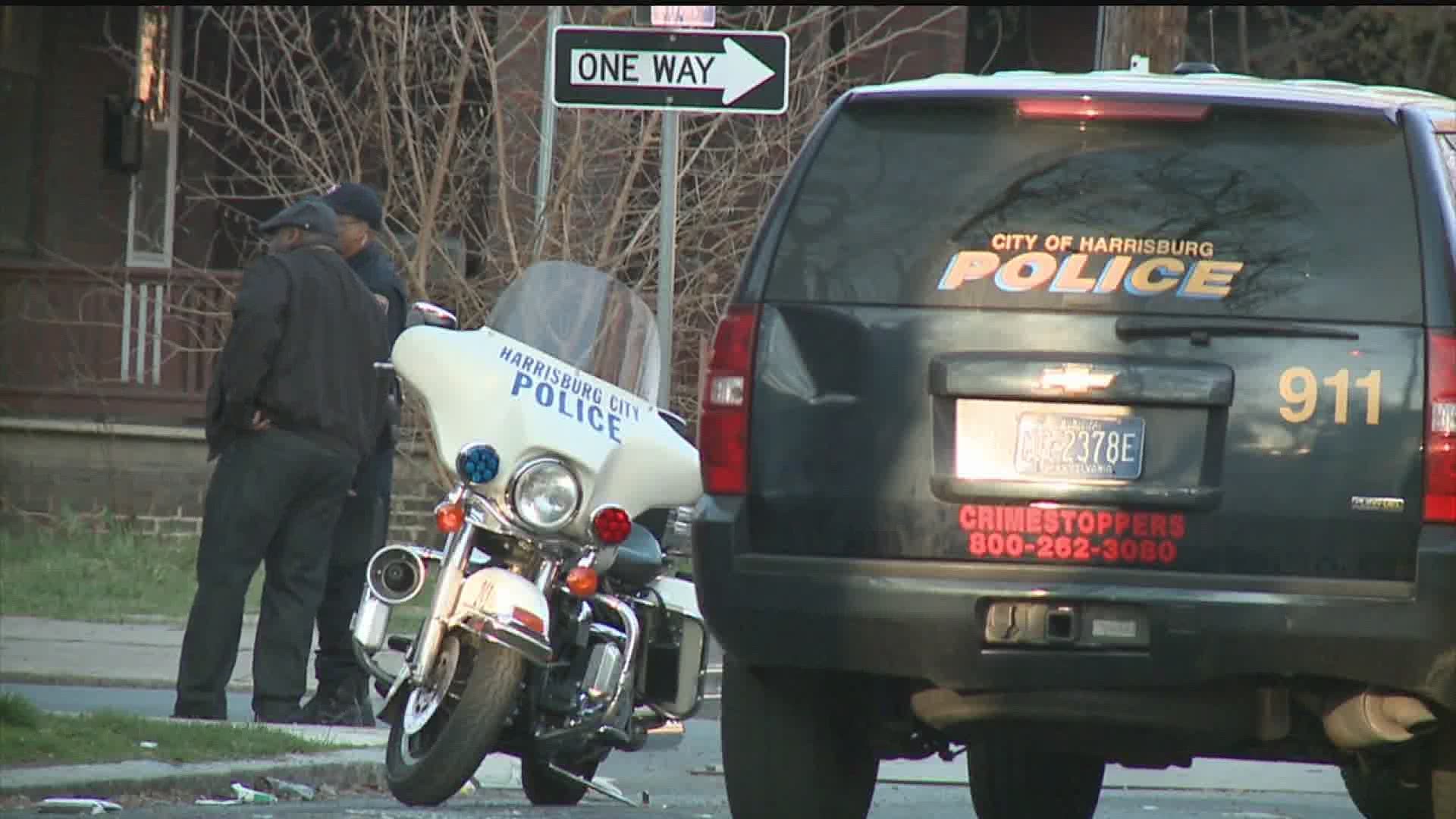 HARRISBURG, Pa. — The City of Minneapolis' decision to disband its police department has brought the topic of defunding police units to the forefront in other cities and states across America.

Some people are calling on city governments to fully defund police departments. Others want mayors and city councils to re-appropriate funds to other areas in the city which are currently under-funded, like homeless services or social work.

In Harrisburg, Pennsylvania's capital city, its mayor made it abundantly clear where he stands,

Papenfuse says the Harrisburg Bureau of Police is understaffed. In his mind, a full complement to the department is 154 officers. As of 2019, there were 145 on staff. Prior to the city entering state receivership and having its budget slashed, Papenfuse says the city had over 200 officers on patrol.

He says each year at budget hearings with city council, residents request more police in the city.

"They say, 'Response times aren’t fast enough. We want more community policing. We want more officers walking the beat. We want police that reflect us and reflect the community.'" Papenfuse said. "We can't do more community engagement and we can't be more proactive is because we are very reactive since we don't have enough police officers. Every year I’ve been mayor, we try to reach a full complement and we’ve never made it."

The police budget in 2020 is $19.7 million. That takes up about 26 percent of the city's entire $74.3 million budget. However, over 90 percent of that total, about $17 million, is devoted to paying police personnel their salary and benefits.

Papenfuse said he would be open to looking at ways to redistribute funds.

"There has to be a balance. I understand what people are saying when they say 'Defund the police,' and we can look at the police budget and determine if there are ways we can realign resources so that it matches the priorities of the community," Papenfuse said. "But in Harrisburg, I believe our police are doing a very good job and we need to support them and make sure they have enough resources to do their job well."

RELATED: When protesters cry 'defund the police,' what does it mean?