UPDATE: One suspect in alleged highway robbery near Hershey taken into custody

Police say two suspects boxed in the victims' vehicle with their cars and robbed them at gunpoint. 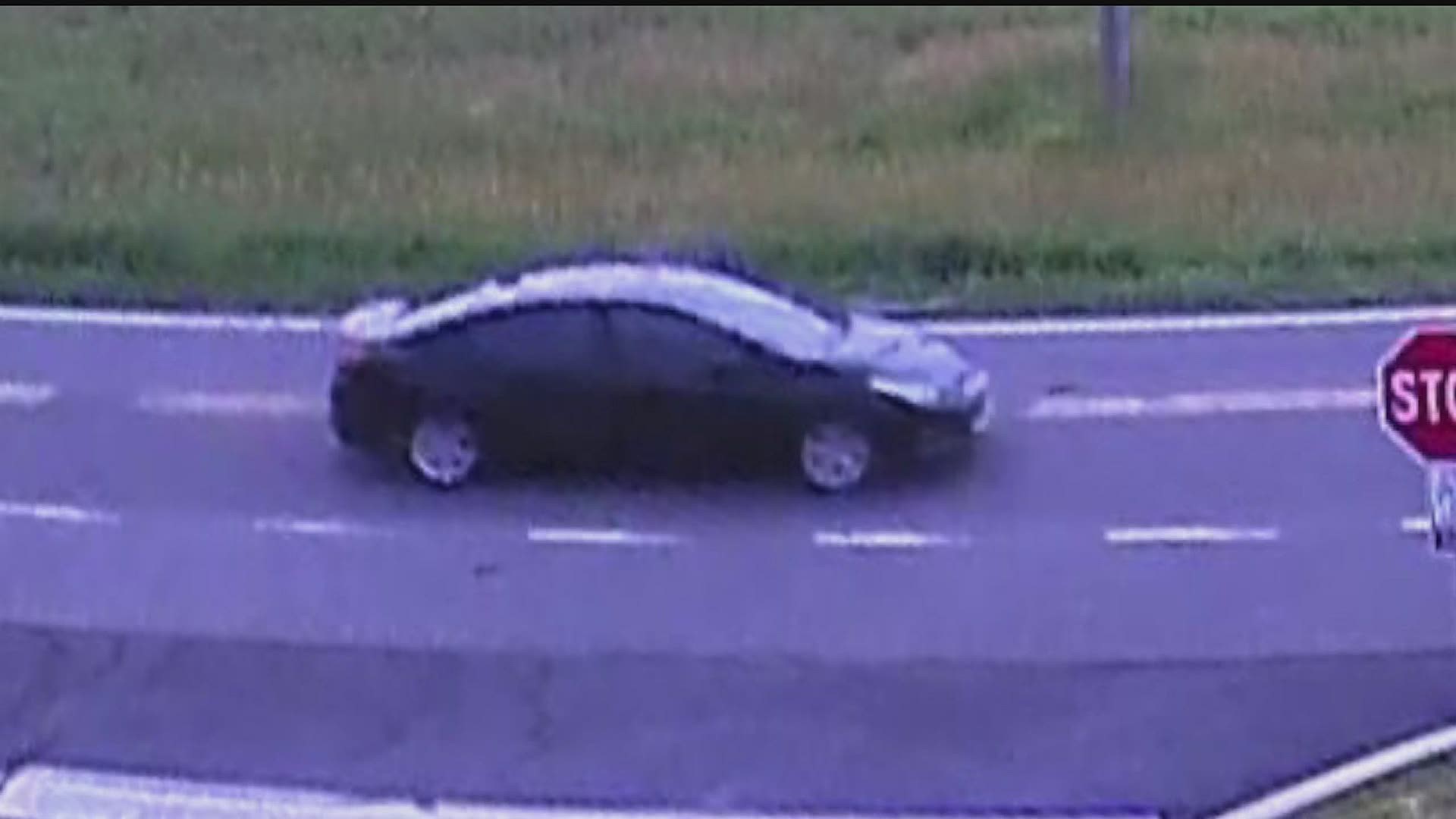 DAUPHIN COUNTY, Pa. — UPDATE: State Police say a Harrisburg man is in custody for his part in the robbery.

John Wesley Butler III, 32, of Harrisburg, is charged with Robbery, and similar charges and was taken into custody on Tuesday by PSP Harrisburg CIU.

Butler's vehicle, a 2019 Chevy Cruze, was seized and impounded.

Butler was committed to Dauphin County Prison in lieu of $50,000 bail.

This is still under the investigation pending teh identification of a second suspect.

Two black males exited from the vehicles and displayed handguns, police say. They demanded the victims' wallets and phones.

When the victims complied, the men returned to their vehicles and sped off west on East Canal Street toward Hershey Road, police say.

The victims told police that less than an hour before the incident, they had just completed the private sale of a vehicle in Harrisburg for $4,500 and were returning home in a separate vehicle.

Police accessed surveillance video from a nearby business and were able to find images of the two suspect vehicles.

The incident remains under investigation. Anyone with information is asked to contact State Police at (717) 671-7500.