YORK COUNTY, Pa. — Three years ago, Andy Bell of Lewisberry, York County, set his sights on qualifying for the Boston Marathon. It’s one of the most... 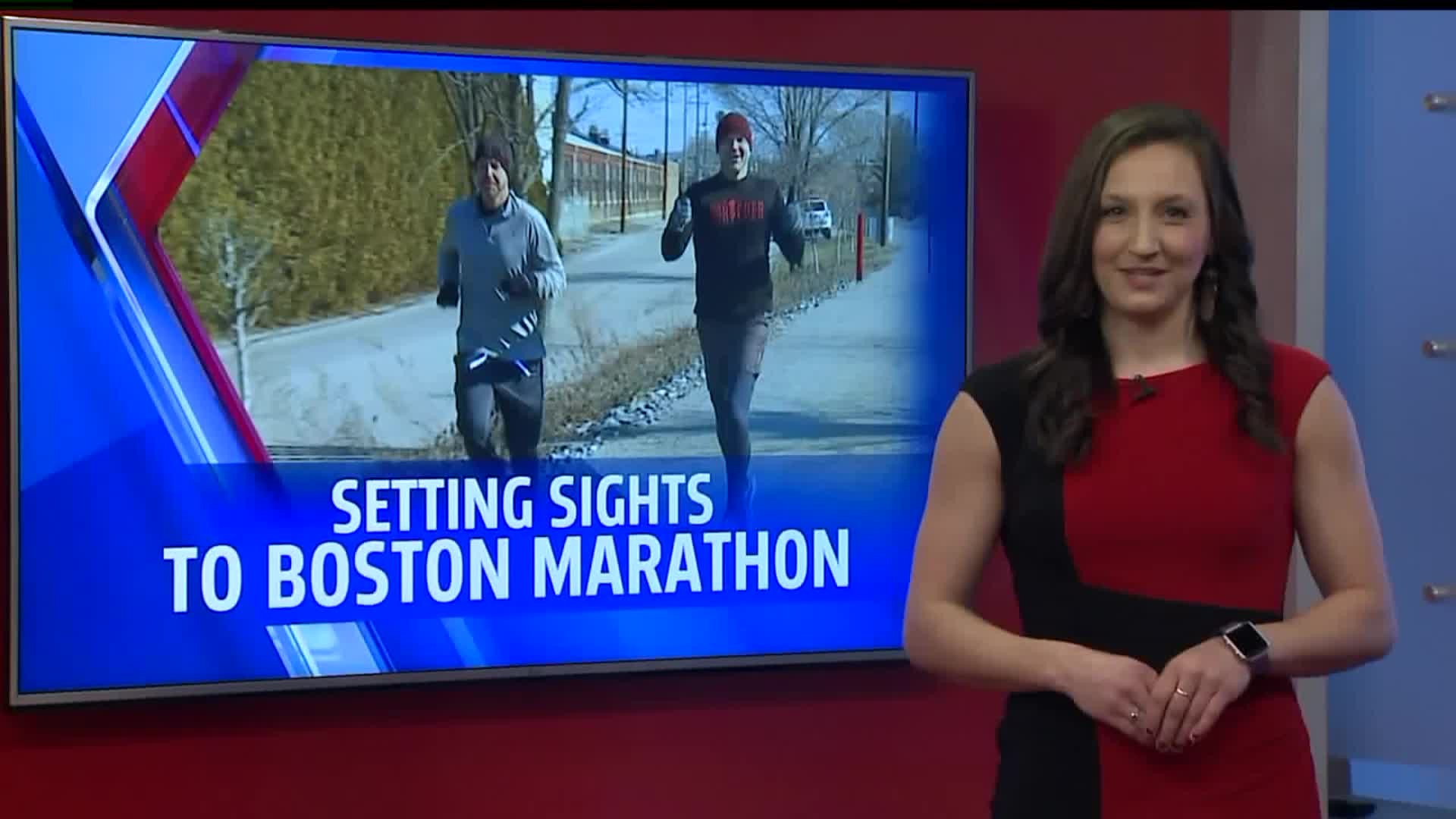 It's one of the most prestigious marathons in the world.

It's what got him to this point that was more than just remarkable; it was life changing.

“I just felt completely rejected.. I was age 39 and how did I get this out of shape," said Andy Bell.

Just over five years ago, Andy was 39-years-old, weighting 265 pounds and at the time, coaching basketball.

He never dreamed of running in a marathon.

Andy has since lost 100 pounds, competed in nine marathons and three ultramarthons.

Overcoming a lot to do so.

“At one time I would just come home and sit on the recliner.. watch TV and sleep all afternoon all evening.”

It took one day after basketball practice. Andy jumped on the treadmill for 10 minutes, but just after two minutes.

Andy was out of breathe and felt like his chest was going to burst.

His wife asked him to run in a Thanksgiving Turkey Trout.

That 5K was an eye opening experience.

“Running just puts me at ease. In the past when I was over weight, not only did I have headaches, I had high blood pressure that I was taking medication for, but I also had some bouts with anxiety," said Bell.

Andy has since competed in more than 100 Spartan races, and has even competed in the elite event.

Finishing six times on the podium.

Andy has also competed in the World Spartan Championship three times, and not to mention, dropping the weight.

“This is not a fab for me… this is a lifestyle," said Bell.

He is proud to be able to influence others on his success; whether meeting new people at races, teaching students at Cedar Cliff High School, coaching girls track at Red Land High School or joining his daughter in her first half marathon.

“You gotta find that time for yourself because in the long run… everyone will benefit," said Bell.

Andy not only surpassed the qualifying standard for the Boston Marathon, he crushed his age group qualifying time by more than six minutes.

His goal next week is to finish the 26-mile run, just over three hours, but that won't be the end of it.