LANCASTER, Pa. —  A woman is accused of kicking and stomping on a dog, and encouraging a child to do the same at a home in Lancaster. A video that surfaced on F... 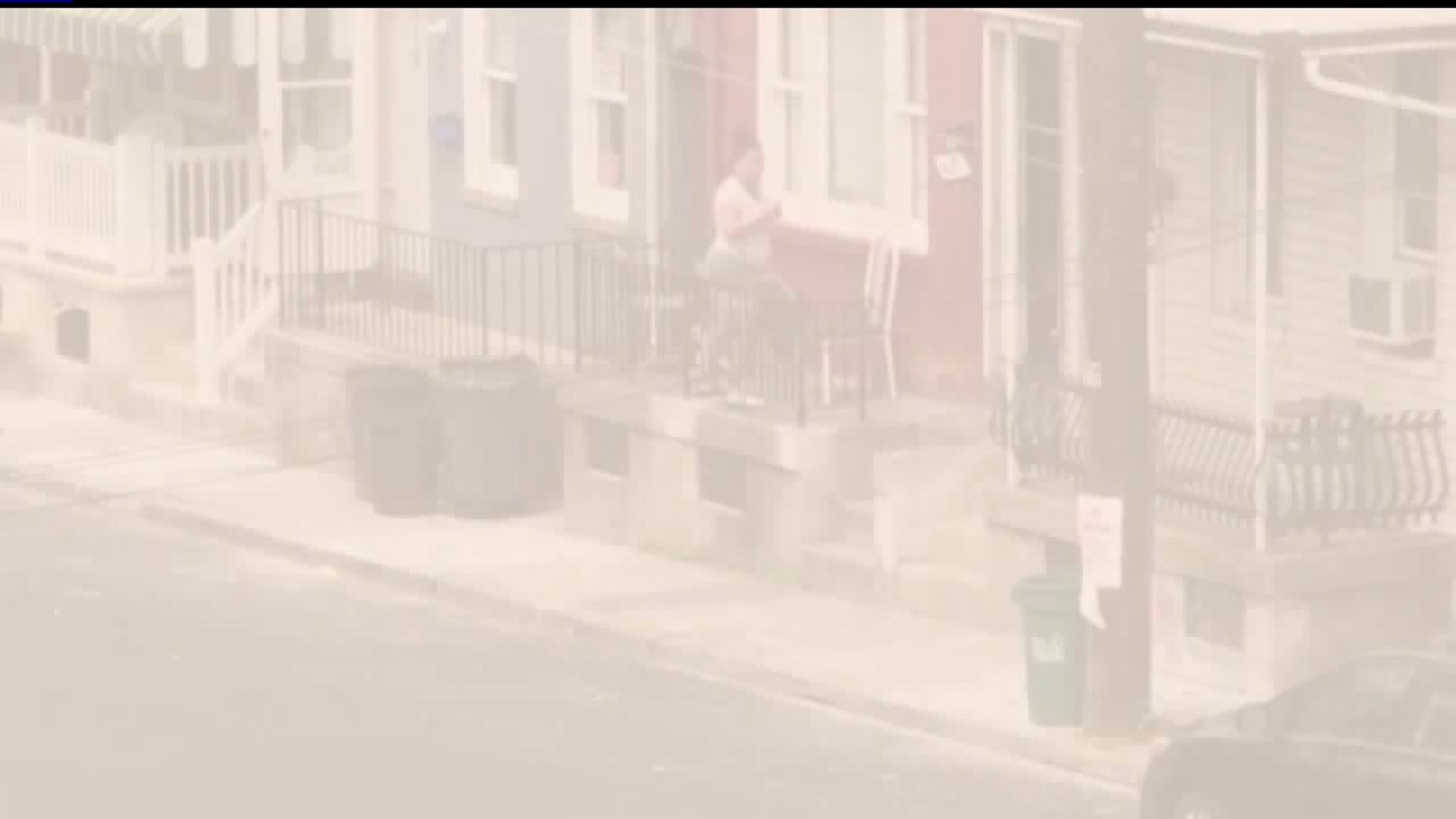 LANCASTER, Pa. —
A woman is accused of kicking and stomping on a dog, and encouraging a child to do the same at a home in Lancaster. A video that surfaced on Facebook led officers to make an arrest.

Police called the video crucial. Without it, they would not have been able to make an arrest as quickly as they did. The video might be disturbing for some.

The cell phone video shows a woman and her child beating a helpless dog and kicking it on a front porch.

“It’s one thing to hear a description of some type of assault or vicious behavior but to actually be able to see it, that’s different,” Lt. Bill Hickey with the Lancaster City Police Department, said. “It evokes a certain type of response in people. We definitely have gotten a lot of feedback on this case.”

Police said they got a call around 2 p.m. Friday from a person whose neighbor was kicking her dog on the front porch of a home on the 500 block of Beaver Street. That neighbor was 28-year-old Ashley Gaston. When police questioned her, she denied the allegations, saying she only smacked it in the head once. She told police she was disciplining it for biting her 9-year-old son.

Later that evening, police were shown the video, that was shared hundreds of times, on social media. They were able to confirm it was Gaston.

“It wasn’t like she was trying to separate the dog from the child,” Lt. Hickey said. “There was nobody being attacked or in danger from the dog. The only danger was to the dog at that point.”

Police arrested her. The dog, named “Trigger,” was taken to an animal hospital in Philadelphia, and is now under the care of the SPCA. An examination showed Trigger suffered bruised lungs. Police also said they never found any bite marks on her child.

The video, saved trigger, and incriminated Gaston for the wounds investigators could not see.

“It was crucial because I think upon the initial inspection, just looking at the dog there was nothing obviously wrong with the dog,” Lt. Hickey said. “Dog didn’t appear to be injured. It was internal. So if we didn’t have that video to show what had occurred, we wouldn’t have been able to take those extra steps to seize the dog, to do the other examinations and determine what had actually happened.”

Police said no one was injured, except for the dog, in this case. Gaston is at the Lancaster County Prison, facing several charges, including felony animal cruelty, endangering the welfare of children, and corruption of minors.