YORK, Pa. – It was just last week that this area was digging out from under 30 inches of snow, but some are worried the snow that remains will cause probl... 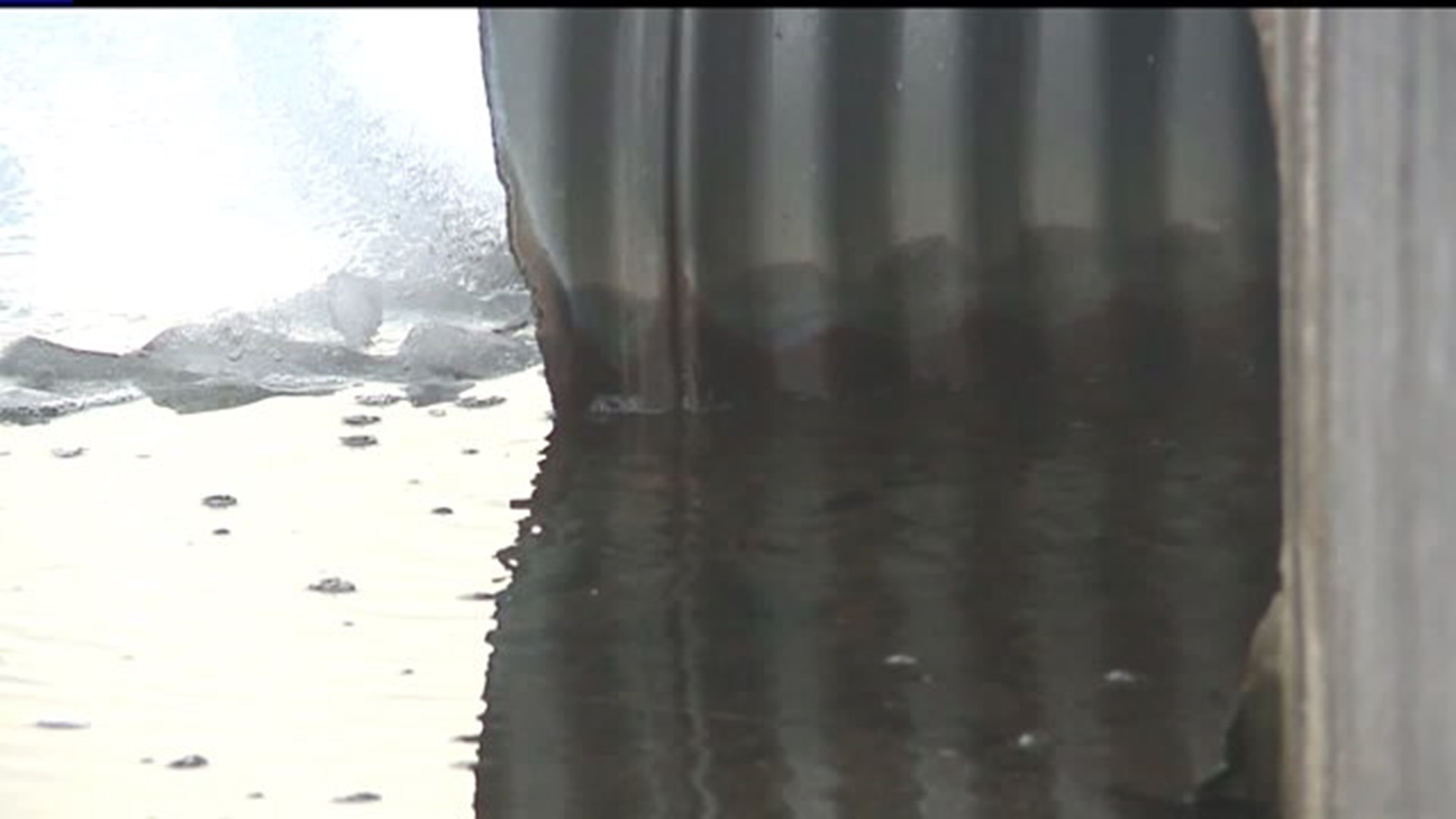 YORK, Pa. - It was just last week that this area was digging out from under 30 inches of snow, but some are worried the snow that remains will cause problems during a rainstorm forecast for Wednesday.

Local water companies are monitoring the situation and working to make sure they are not impacted.

"We don't know until this trifecta of melting snow and a heavy rainfall event and localized flooding all come together, but we are prepared for anything like that," Jeff Hines, CEO of the York Water Company, said.

Many of the water companies contacted for this story, including ones in Lancaster, Harrisburg, Red Lion, Columbia and Hershey, said they do not anticipate any water quality problems.

"We do have a bunch of plans in place to keep track of it and make sure we're ready for whatever kind of water comes down the stream," Hines said of his company's preparations.

The companies are monitoring the cleanliness of melted snow and are urging people to keep storm drains clear to limit any flooding concerns.

"Typically though in a snow runoff like this, the water's very clean, and so we don't have to do a lot for water quality issues," Hines said. "We have a pump station that's in a floodplain and so we have to make sure we floodproof that and protect it so we can continue to pump water."