YORK COUNTY, Pa. – Rodney Westcott is a corrections officer at York county prison. He picked up another gig, saying he doesn’t want to see people end up b... 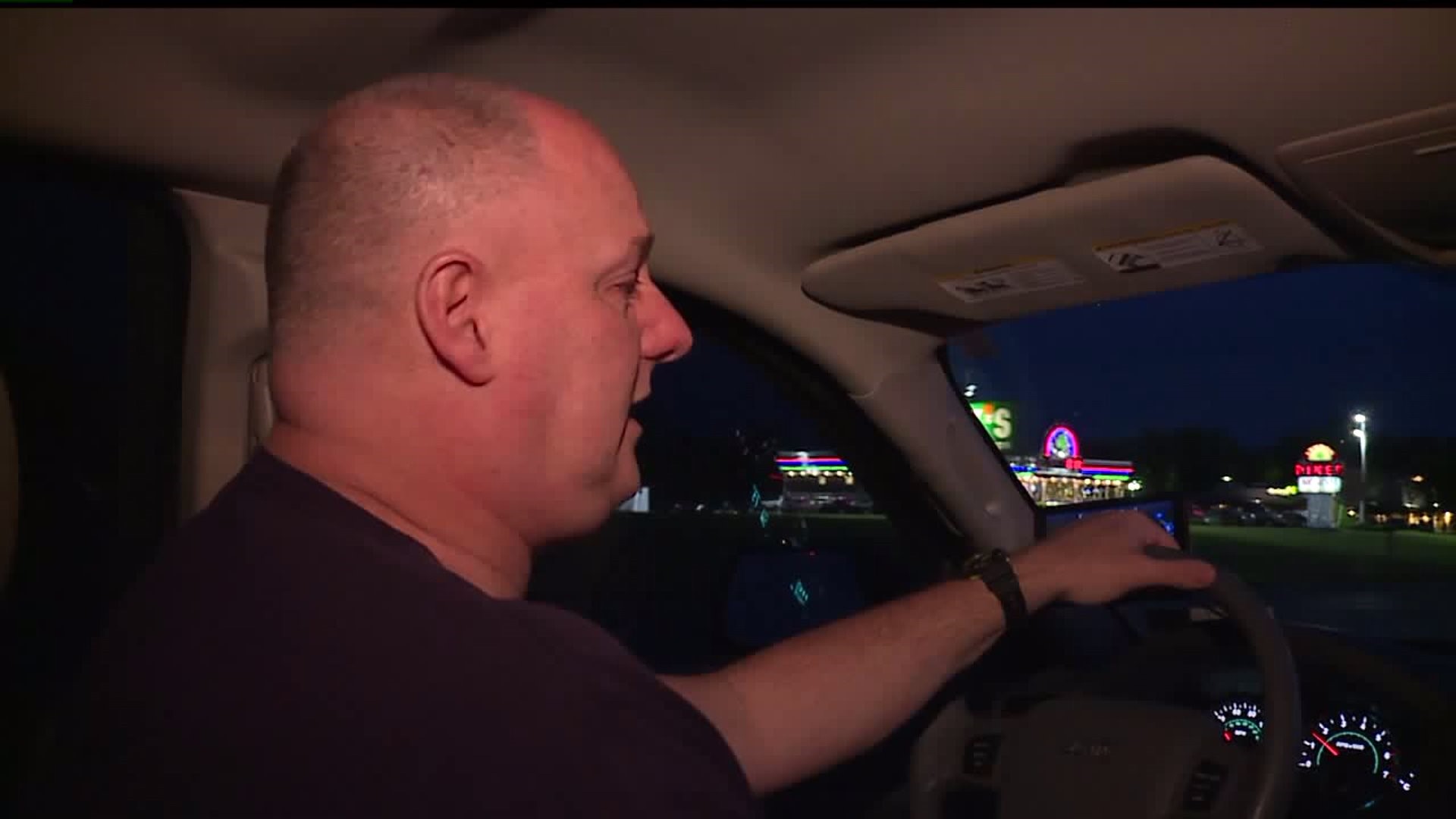 YORK COUNTY, Pa. - Rodney Westcott is a corrections officer at York county prison. He picked up another gig, saying he doesn’t want to see people end up behind bars.

“There really isn’t a whole lot of a difference either way, I protect ‘em.”

While at the prison, he is commonly referred to by the inmates, as 6’9”-- because of his height.

“I talk to ‘em, give ‘em advice, help ‘em when they have problems.”

He wanted to do more than just protect people at the prison...  “Part of our job is to care.”

Rodney has been working as a corrections officer at the York county prison for more than 15 years.

“I get a lot of opportunities to help people.”

Whether that help comes in the form of a conversation...

“I talk to ‘em, give ‘em advice, help ‘em when they have problems.”

Or in the form of protection... “The main part of our job is care, custody and control— they call it the three c’s and that’s what we do.”

During his time working as a C.O. at Y.C.P. — Rodney says he has witnessed several people coming in for DUI or probation violations stemming from drunk driving.

"Part of what I have to do at the prison is care about the inmates.”

And that’s where his desire to help and responsibility to care really comes into play, “You don’t have to worry about anymore troubles with the police or getting into an accident and you know we get you home safe.”

Rodney has a lot of different protective gear that keeps him safe like pepper foam or even handcuffs— he uses those things inside the prison. When he’s outside— this Rodney uses his vehicle to keep people safe.

“They kinda go hand in hand... it was definitely a no brainer cuz part of what I have to do at the prison is care about the inmates.”

He keeps people in line at the prison— and Rodney started driving for Uber not for the money—but to help keep people from walking the line because of a DUI.

So most Friday and Saturday nights— 6’9”, his SUV and his 4.9  Uber rating-- accept requests from riders to get them where they need to go, safely.

“That’s actually better than if I get a tip.”

Rodney believes the main reason people end up drinking and driving is because they just don’t know ride sharing services exist, “Some of ‘em know about Uber some of ‘em have even used it before— and some of ‘em are like what’s that— they have no idea what it is.”

His training at the prison doesn’t help him much in the field though.

“Sometimes you get people that are too drunk. When they’re in your car and you’re driving them home and they get unruly, it becomes a whole different... it’s a whole different set of rules you have to follow.”

Caring for people during his day or night job, is still Rodney’s number one priority.

“Getting a review that someone actually understands why I’m doing this, and how I’m helping them— that makes you feel great.”

And that review is more than payment for Rodney—it’s priceless.

“That’s actually better than if I get a tip.”

List of some safe ride options in Central PA: