HARRISBURG, Pa. — A redacted version of the grand jury report into child sex abuse within six Catholic Dioceses in Pennsylvania is now public. After a two... 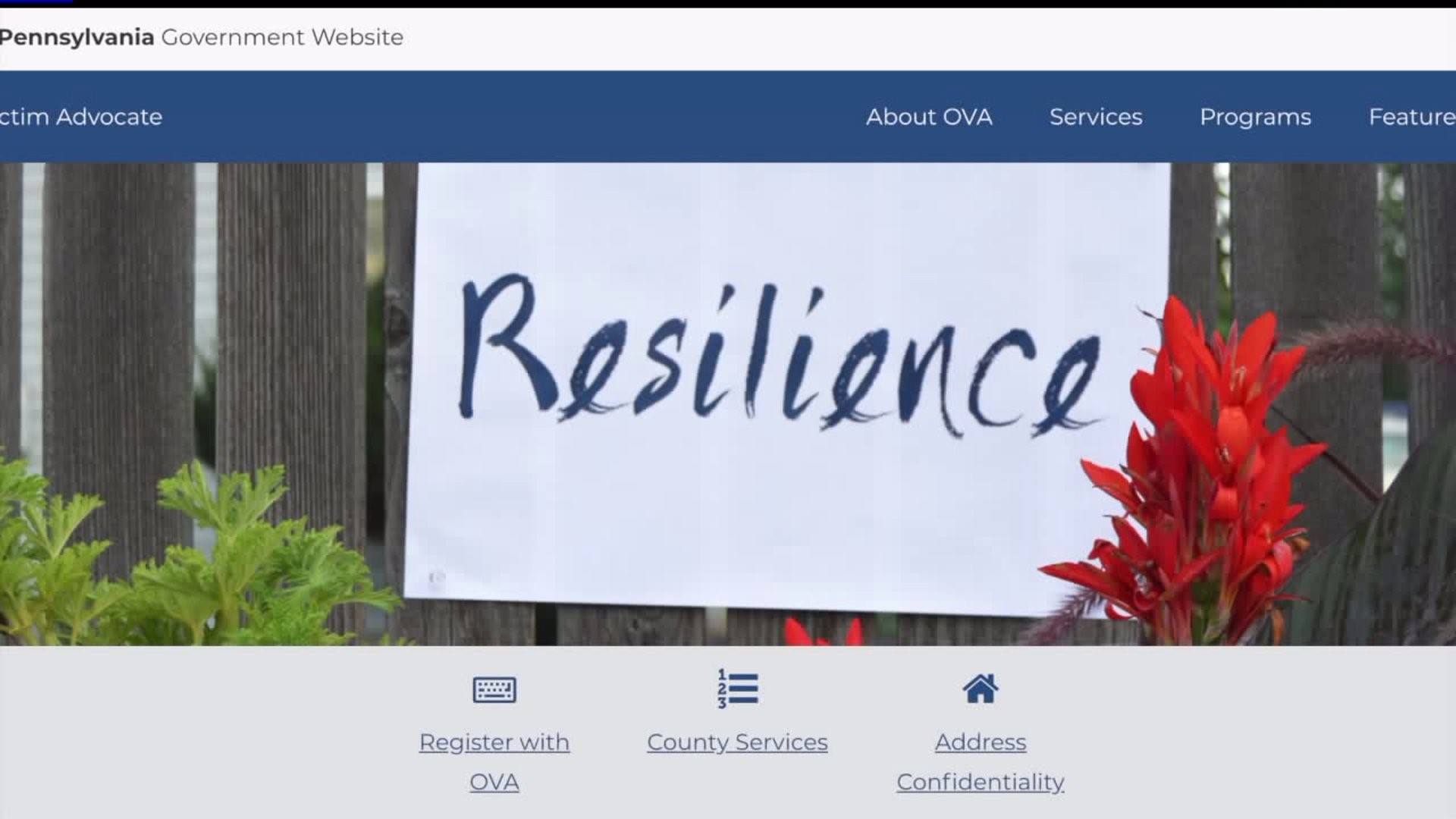 HARRISBURG, Pa. --- A redacted version of the grand jury report into child sex abuse within six Catholic Dioceses in Pennsylvania is now public.

"The time for institutions to place their own interests above protecting our children is over. I will not tolerate it," said Shapiro.

A hotline (1-888-538-8541) is open to the Office of the Attorney General's for any victims of child sex abuse, whether within the Catholic Church or otherwise.

Shapiro tweeted Wednesday they're working more than 150 calls and emails since the report's release.

Jennifer Storm with the Pennsylvania Office of Victim Advocate said they're working as the supportive arm of the state.

She said they've been in communication with survivors involved in the report, new survivors coming forward and others responding to the details.

"We're going to be listening, unconditionally. We're going to try and help them get the resources they need. Ultimately, we want to get them to a place within their county that can provide some more long-term care, whether it's counseling, whether it's advocacy at the local level," said Storm.

Kristen Houser with the Pennsylvania Coalition Against Rape PCAR) said they're hearing from people about the grand jury report, as well.

"We've taken some calls from people that are wondering why names that they know about have not been included on the list in the report. They're wondering where to send that. We've made some referrals to the Attorney General's Office," said Houser.

With 48 different rape crisis centers across the commonwealth, Houser said they're working with survivors and their families to find appropriate resources for what they need, right now.

She said the response they're getting from people involved is a wide-range of reactions as a result of details in the report.

Houser said there can be hesitation among survivors when seeking counseling.

She wanted to let survivors know they "don't have to relive" what happened to them.

"You don't have to retell the details of your story, you don't have to get into thing that are really painful for you. It's really about how to change your ability to manage symptoms of anxiety, or nightmares, or sleeping difficulties, or hypervigilance...counseling can really be a vehicle not to relive the past but paint a healthier path forward...We want people to know there aren't penalties, it's private, you go at you're own pace. You go at your own pace. The services are there to meet people where they're at and help them figure out what's going to work for them."

A call to the Office of the Attorney General's hotline can help direct you to victim services or advocacy.

It can also help provide a review of a personal case, such as whether the case fits within the current statute of limitations.

For more information from the Pennsylvania Coalition Against Rape, including preventative measures and past campaign initiatives, follow the link here.

For more information on the Pennsylvania Office of Victim Advocate, follow the link here.