Samarin ‘mother’: He was planning an attack, he told us that everyone would know his name

HARRISBURG, Pa. — The couple who cared for the 23-year-old Ukrainian national attending Harrisburg High School under a false identity say they contacted f... 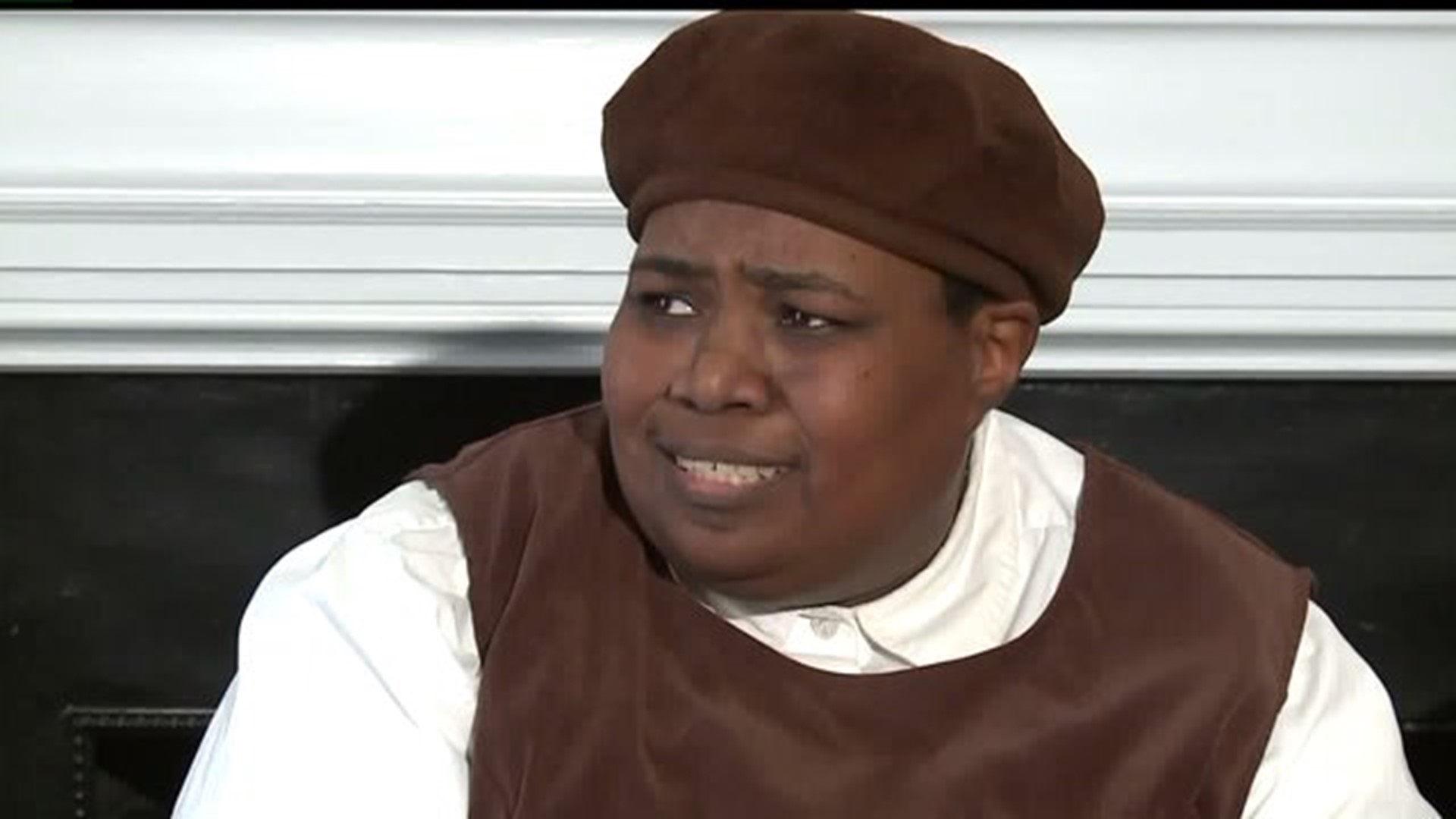 HARRISBURG, Pa. -- The couple who cared for the 23-year-old Ukrainian national attending Harrisburg High School under a false identity say they contacted federal authorities in November 2015 after he started to make threats he would hurt classmates and teachers.

Stephayne and Michael Potts spoke publicly for the first time Wednesday about their relationship with Artur Samarin. Police arrested Samarin, who was known to the Harrisburg community as Asher Potts, on Feb. 23. Stephayne claims she initially called the Federal Bureau of Investigation in the fall because she was worried Artur might hurt fellow students.

Samarin's attorney, Adam Klein, said Potts' claims were "full of lies." Klein added there has been no indication that Samarin had a violent past.

"Up until the time he was arrested, he was an upstanding student," Klein said. "She is trying to paint herself as the victim. One would only need to look at her criminal history to see she is a con artist."

Stephayne and Michael Potts are listed as defendants in 20 landlord/tenant and civil lawsuits, which has cost them over $42,000. They say they are broke; most of their money, they claim, has been spent on a boy they still refer to as 'Asher'.

Stephayne said she and her husband met Artur Samarin in the late-summer of 2012. He was in Harrisburg with other Ukranian students as part of an international work program. She discovered him inside the Townhouse Apartments complex in Harrisburg, where Stephayne and Michael lives and Artur was staying. Stephayne said Artur told her and Michael that he was getting beat up by fellow students on his work program.

In September of 2012, Stephayne and Michael took in Artur and in October, enrolled him at Harrisburg High School. Stephayne said she did not need any documents to get Artur into the Harrisburg School District.

Stephayne said she originally thought Artur to be 18 years old when she saw he was working at a nearby Red Robin. However, when Artur told her he was 14, she said she believed him. He said he was shot and stabbed while living in the Ukraine, he did not have a father, and his mother abandoned him at 9 years old.

"There were late nights where he's screaming, wetting the bed , and breaking into cold sweats," Stephayne said. "I rocked him.  I made him a promise: No one will hurt you again."

Stephayne admitted to knowing he was in the country illegally after his visa expired, but said she had every intention to legalize his status once he turned 18.

Wednesday's media opportunity was relegated mostly to questions by the Pottses attorney, Corky Goldstein. During multiple occasions, Stephayne broke down in tears talking about Artur Samarin. She says she is concerned about people's safety if he is able to get released from Dauphin County Prison.

"I still don’t believe he's 23," she said, tearfully, saying how she watched him go through puberty. "Someone will have to prove that to me. We watched him go from high pitched tones to the way he speaks now. His show size, clothing size, he got taller as well."

Artur joined the Jr. ROTC program in high school, and according to friends, had expressed interest in joining the military or becoming an astronaut. However, he was told in late 2015 about a heart condition which would prevent him from participating in many future activities. Stephayne said that is when they started to notice a change in his behavior.

Stephayne and Michael Potts have not been charged with any crimes.