CHAMBERSBURG — Lieutenant Governor John Fetterman’s made stop 54 out of 67 county stops for his recreational marijuana listening tour. A crowd packe... 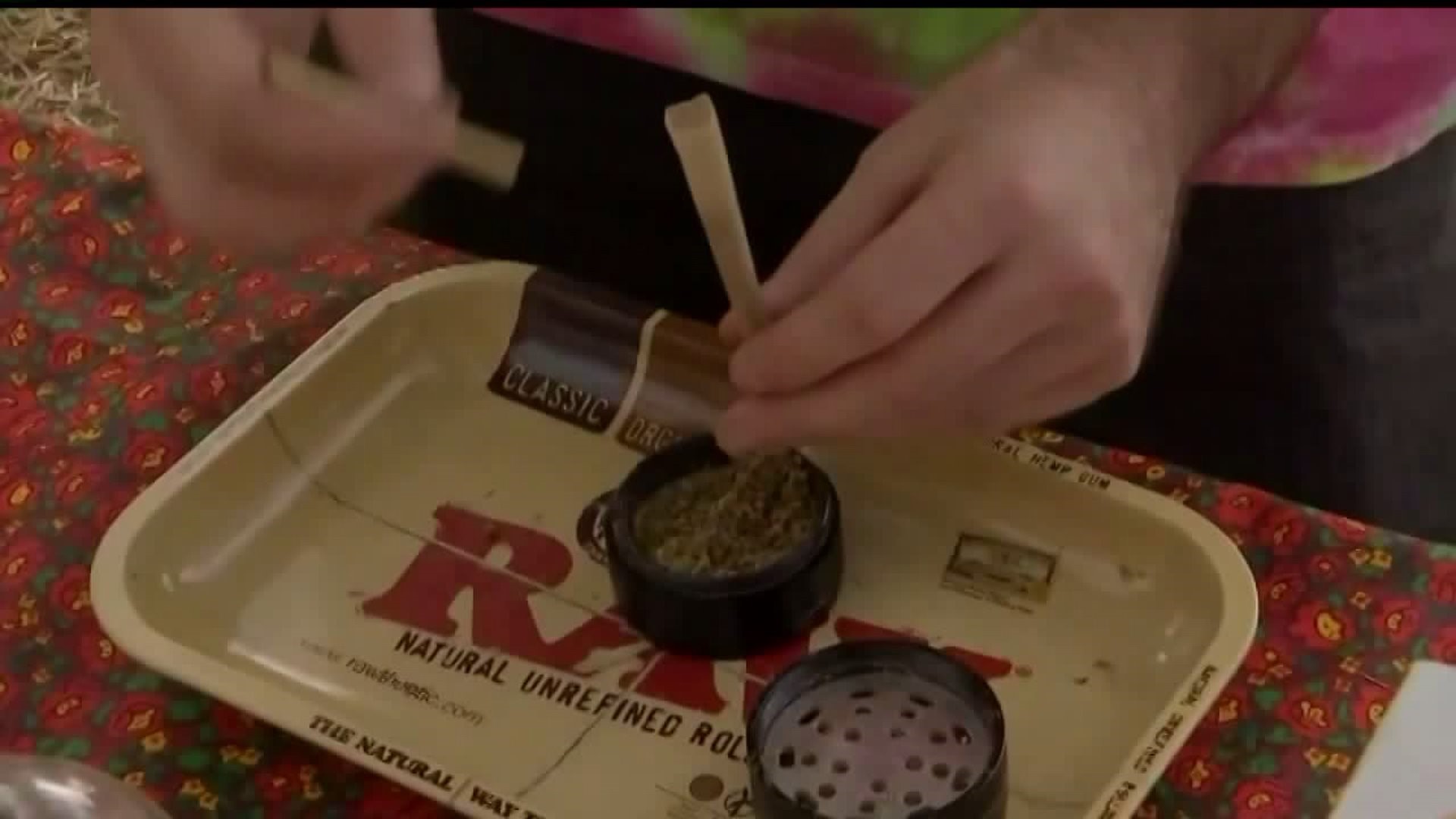 A crowd packed the Eugene C. Clark, Jr., Community Center Thursday night to voice support and opposition to legalizing the drug in the commonwealth.

Those people in support of the idea made points including easing marijuana access as a safer and more cost effective form of pain relief and decriminalize the drug to support less arrests and cleaner criminal records.

Those people against the idea worry for public safety, such as an increase in driving under the influence-related incidents, the affects on young people from a developmental and influence, as well as concerns tax revenues will fall short of expectations.

In an email statement to FOX43, Rep. Hershey said:

“I continue to be concerned about the way the tour is being conducted. I feel that many people showing up to this tour do not reflect Juniata, Mifflin and Franklin counties as a whole. I recently did a poll, and nearly 80% of people were opposed to the legalization of recreational marijuana. I have to trust the lieutenant governor is taking these views into account as he travels the state.”

He responded to their absence during the event Thursday night.

“I respectfully disagree with their thesis and we have always sought to be transparent and open on any views on cannibis and I don’t talk about my views or campaign. We’re simply here to collect information and opinions," said Fetterman.

In an assessment of the room, those that spoke at the microphone appeared split on support and opposition to legalizing recreational marijuana.

A hand-raising vote at the end of the event appeared in favor of legalization.