“If you want to do you, that’s fine, do you. Just don’t subject these kids to it,” said Arthur Monroe. He says he worries for his 14 year old son, who is ... 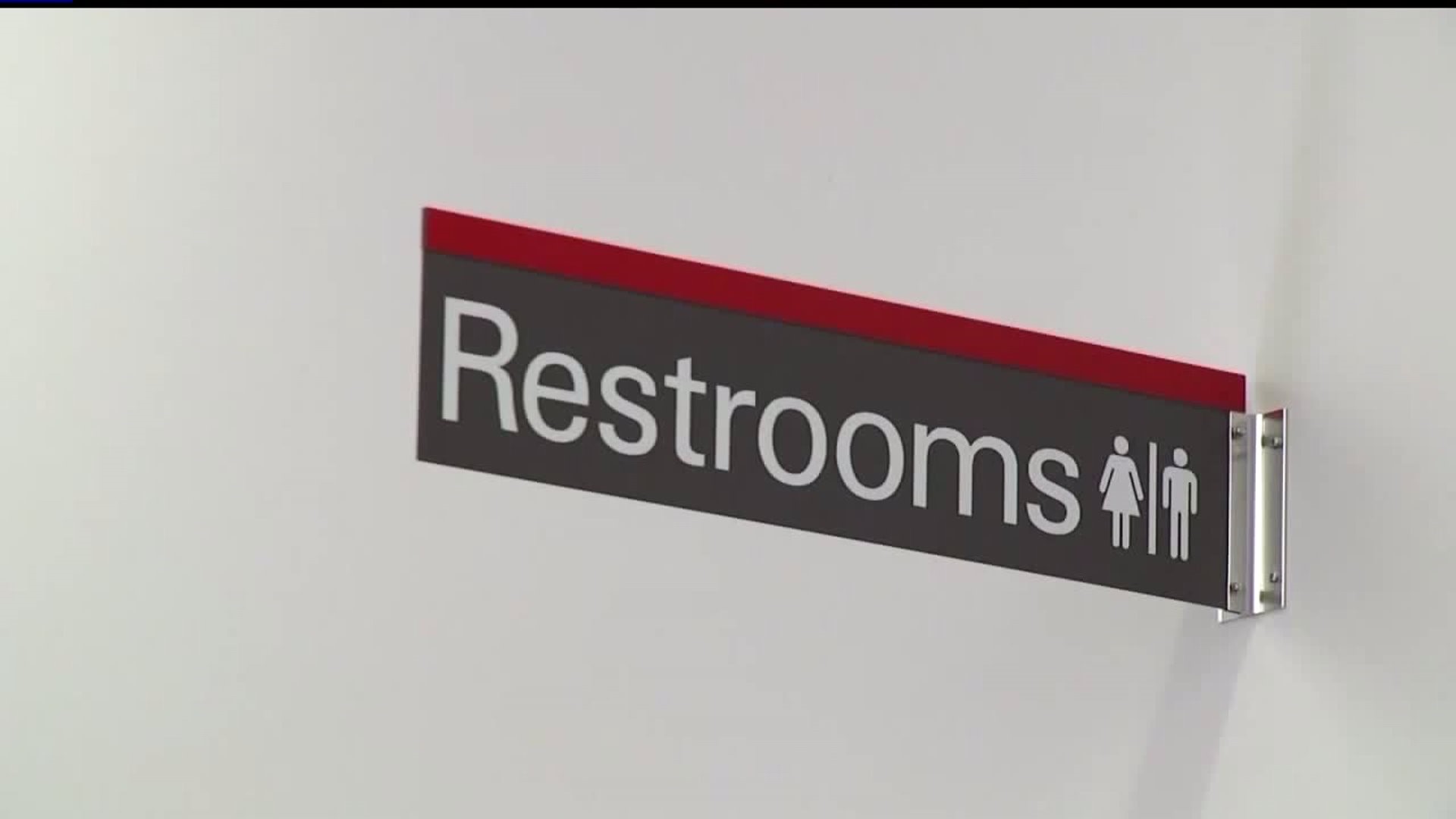 "If you want to do you, that’s fine, do you. Just don’t subject these kids to it,” said Arthur Monroe.

He says he worries for his 14 year old son, who is an 8th grader in the Eastern Lancaster County School District.

His concern comes after he learned school administrators were allowing a transgender male student to use the boys restroom and locker room at Garden Spot High School.

“It’s protecting innocence, which is long out of the window in today’s world,” said Monroe.

This topic drawing several parents and community members to a meeting Thursday night to discuss how to handle the situation.

“It started out as an issue of privacy for one student, but what’s come to our attention is we really need to make sure we’re providing privacy for all students," said Gary Buck, a school board member.

While some argued this should not be allowed in a public school, others say there is no reason it shouldn't be.

“We have to protect our students. In the real world, they’re going to see a diverse world. Both in nationalities and in genders and in gender equality. And they have to be prepared for that in school. And it’s just the right thing to do,” said Bryan Hower, a community member.

As it stands, private changing rooms are available in the locker rooms so anyone can change in private.

The committee, which is made up of four board members, talked about the possibility of adding even more single stall changing rooms.

“Students could use it for any number of reasons. If they desire more privacy, they don’t want to use a multi-user area,” said one board member during the meeting.

They also addressed a variety other related policies, discussing how the rules can be changed or adapted to protect the privacy of all students.

“So we figure out what’s our end game, provide privacy for everyone, I think that’s the obligation of the school,” said Buck.

The next meeting will be held on Tuesday at 8am.

Buck tells us the committee will meet as many as four times until they reach an agreement on a policy to present to the full board.