Members of the Pennsylvania Taxpayers Cyber Coalition purchased a billboard that’s creating a buzz in Harrisburg.  It targets Senate and House Bills 76, w... 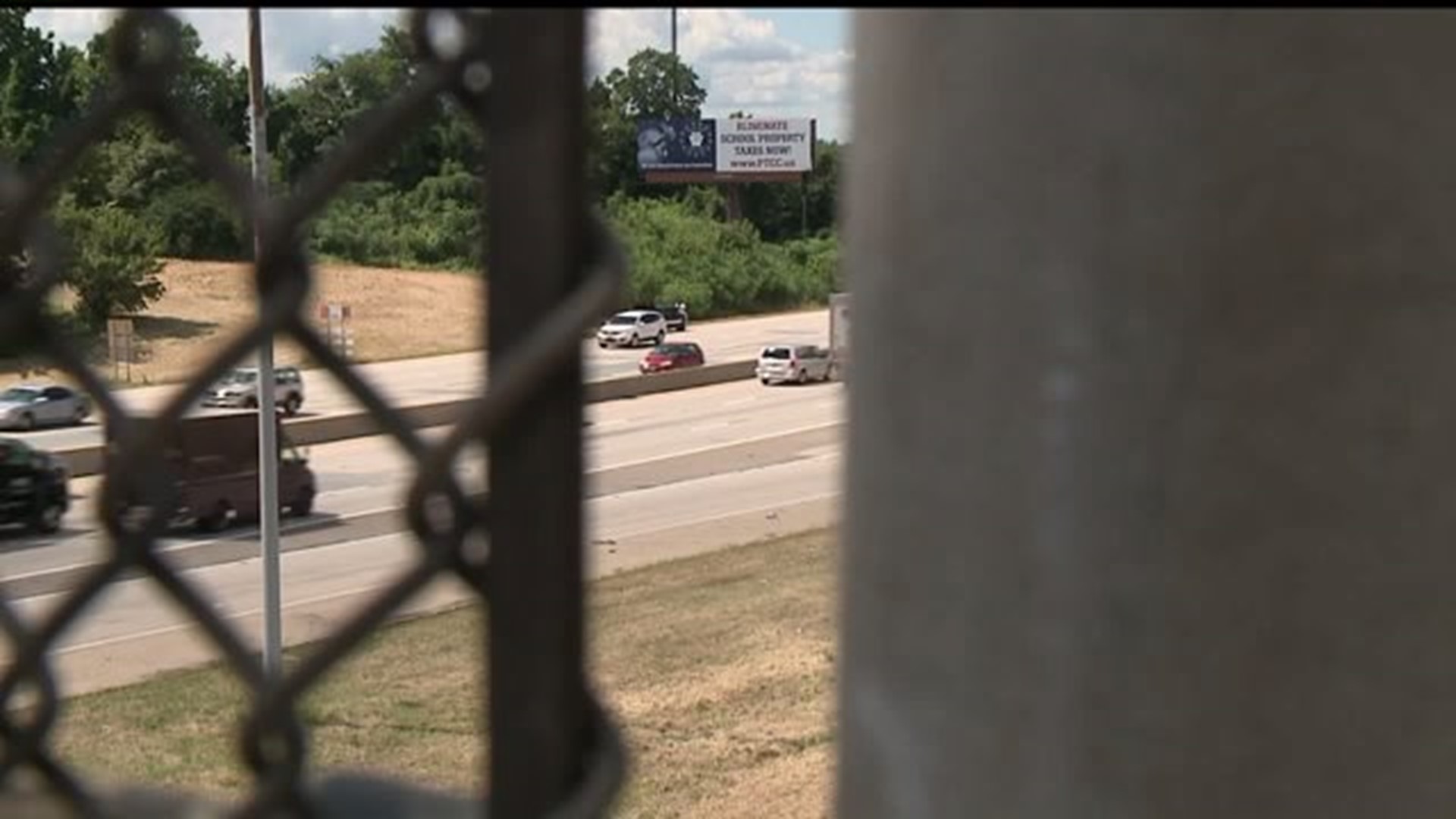 Members of the Pennsylvania Taxpayers Cyber Coalition purchased a billboard that's creating a buzz in Harrisburg.  It targets Senate and House Bills 76, which would eliminate school property taxes in PA.

Proponents of property tax elimination see the billboard along the Capital Beltway on I-83 as a sign of relief. It's between exits 44 and 43, heading South.

PTCC member, Jim Rodkey says, "It's going to make it easier for you to stay in your home, it's also going to help young families to buy a home, which will establish community roots."

Rodkey says the PTCC is a non-partisan group.  PTCC funded the billboard for around $7500.  It strives to eliminate school property taxes by raising income and sales taxes.  Since the billboard went up, more than 300 members have joined the group.

Rodkey says, "It's a tax shift and we're shifting the tax to a higher PIT and sales tax, but we're completely eliminating the property tax."

But Governor Tom Wolf has already proposed his plan to provide the most relief to the highest tax rate areas.

Jeff Sheridan is the press secretary for Governor Wolf.  He says, "The Governor's plan is part of a comprehensive budget proposal that also works to close the deficit and fund education, provide property tax relief and that bill is a stand alone bill."

Sheridan says $3.8 billion would go directly to homeowners.  But Wolf doesn't want to see a complete elimination of property taxes.

Sheridan says, "School districts are relying too much on property taxes to fund education.  The Governor is trying to give them a way to not do it by providing relief and increasing state's share of education funding to an average of 50% statewide."

Rodkey says, "They don't eliminate and by not eliminating, we're going to see the same thing we've seen every time they give us relief.  We see an increase in other taxes and property taxes go down temporarily and start going up and next thing you know, we're paying more in taxes."