Police pursuits -are they worth the risk?

YORK, Pa. – Recent police chases throughout the area have ended with damage, and injuries, both to officers and suspects. The costs to public safety can b... 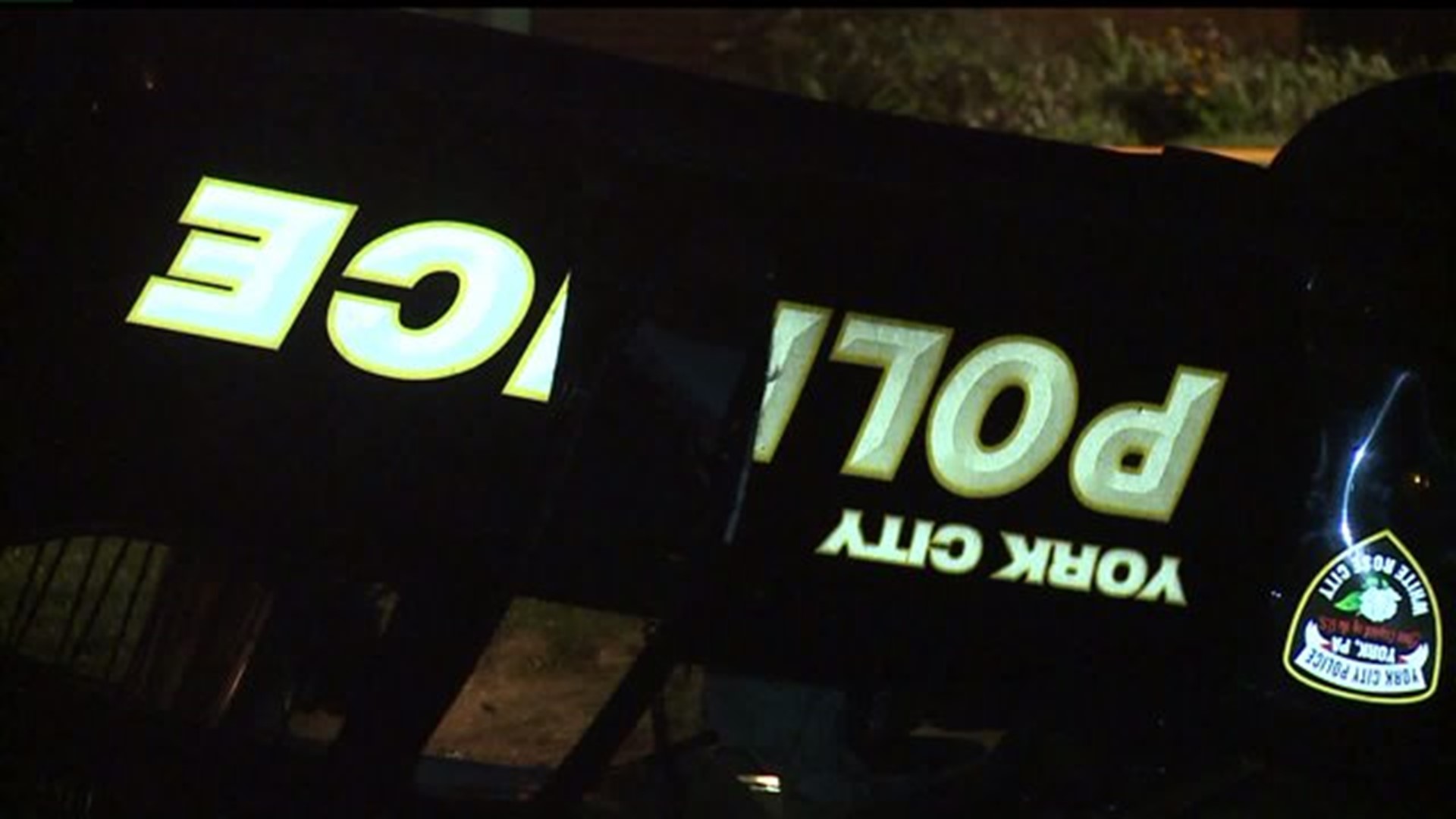 YORK, Pa. - Recent police chases throughout the area have ended with damage, and injuries, both to officers and suspects. The costs to public safety can be high and some advocates are pushing to cut down on police pursuits.

Retired Captain Tom Gleason, of the Florida Public Safety Institute, works with PursuitSAFETY, a national nonprofit. He says more and more police departments are giving the decision making on a chase to a supervisor, rather than asking the officer driving to use his or her own discretion.

"Good policy will take the decision and put it into the sergeant's hands because the sergeant can see it a lot more objectively," says Gleason.

He says that helps weigh the risks of a chase with the seriousness of the suspect's alleged crime.

"If you've got somebody, you've apprehended them and it's for a minor violation, then their consequences for that violation don't outweigh the consequences that you have a family pull out in front of you during that time," Gleason says.

FOX43 legal analyst Steven Breit points out in some cases, suspects hurt in a pursuit crash could bring civil litigation against the officer, police department or the municipality.

"If the police officer's actions was willful and wanton, violative of certain written guidelines and procedures, he may have a course of action against the department, the officer, or the municipality that employed him," says Breit.