LANCASTER COUNTY, Pa. — Police said Monday that they have received eight reports of stolen vehicles in both Manheim and Lancaster Townships in the past si... 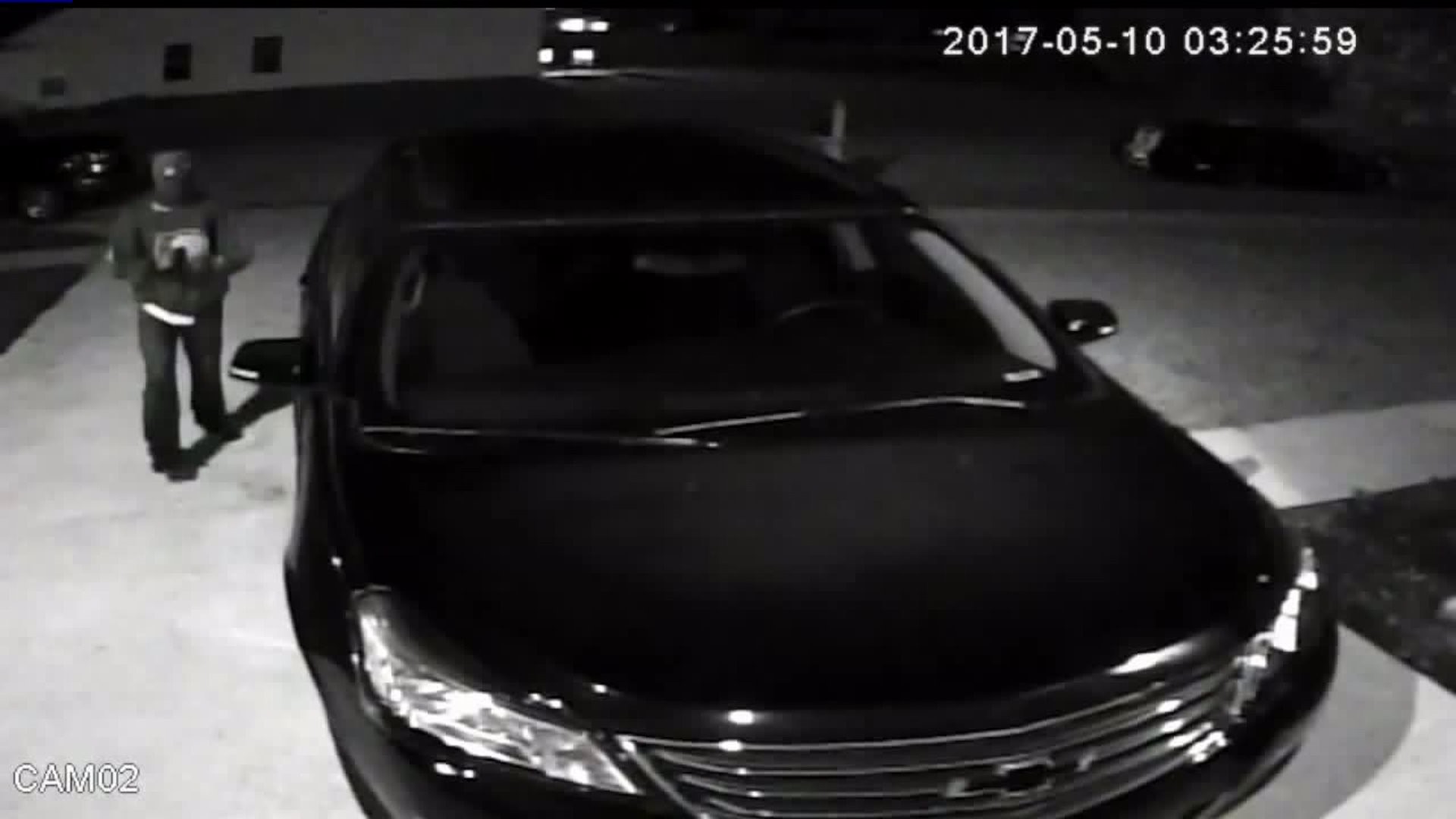 LANCASTER COUNTY, Pa. -- Police said Monday that they have received eight reports of stolen vehicles in both Manheim and Lancaster Townships in the past six weeks.

Five of the vehicles have been recovered locally while three remain unaccounted for, according to police.

The vehicle thefts occurred in the following areas:

Officers noted that all of the stolen vehicles were unlocked with their keys inside, except for one of them. Remembering to lock your car is the first and most important step to prevent your car from being stolen.

Geico says it's important to also keep your car locked while your driving it, to make sure your windows are up and your sunroof is closed, and to pay attention to where you park. According to Geico parking in a well lit area helps because thieves prefer to work in the dark, especially late at night.

Geico wants to remind drivers to always be aware of your surroundings, to not leave your car running and unattended, and to install anti-theft system. They say to check with your insurance company about installing one because they often offer discounts.