LANDISBURG, Pa. — A small community is a dealing with a pest problem. Steve Kowalewski, borough president, said they first became aware of a rat infestati... 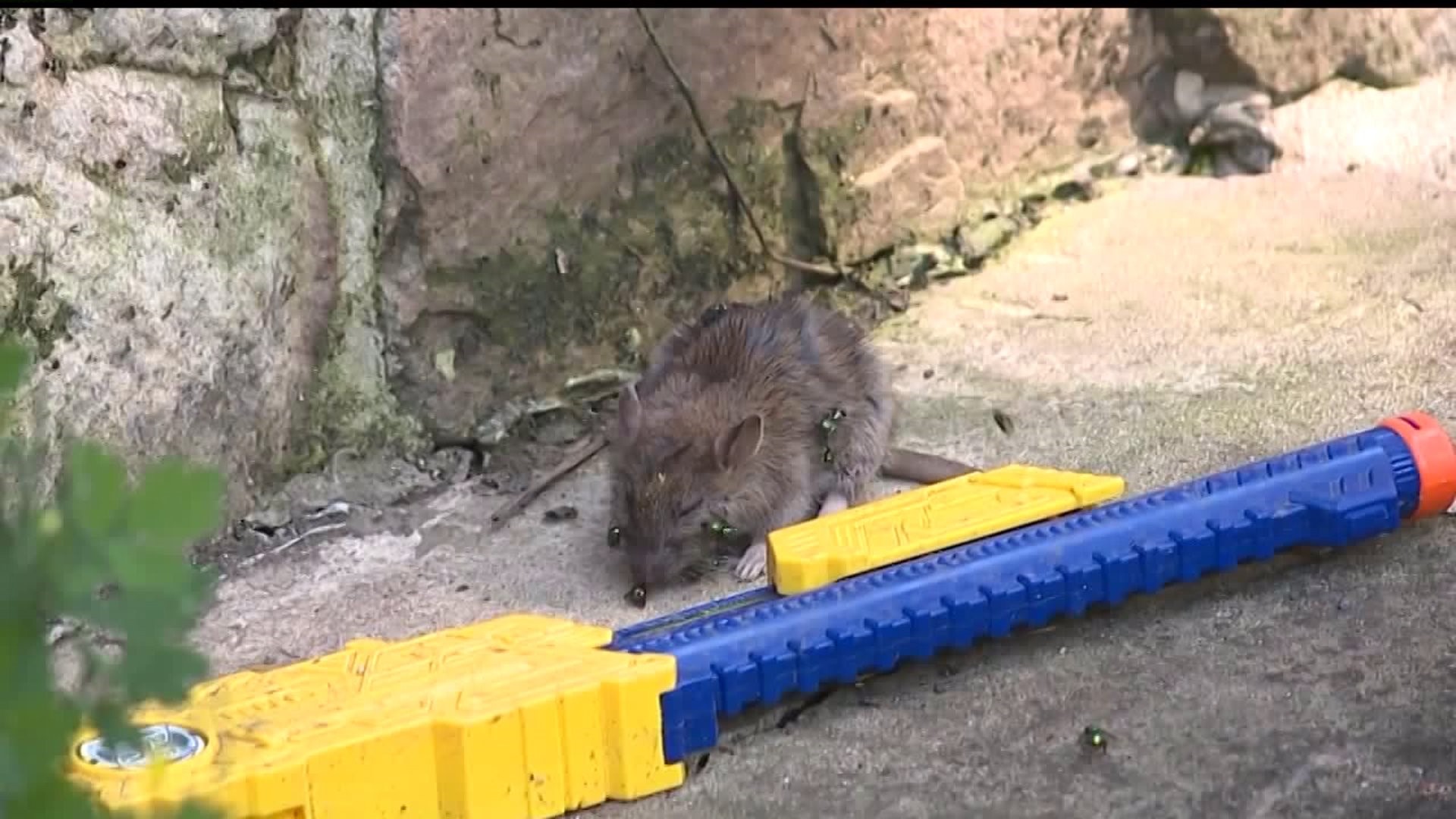 LANDISBURG, Pa. --- A small community is a dealing with a pest problem.

“We got some complaints, we hired a company to come in and do the extermination," said Kowalewski.

He said they believe, right now, the situation is isolated to Carlisle Street.

As a precaution, officials sent out a public flyer to alert surrounding streets about the situation and what they're asking residents to do to help.

“Be aware and to make sure their properties are being maintained because rats are drawn to trash and food that’s not protected," said Kowalewski.

One person who lives on Carlisle Street but did not want to have their name on the record said they've seen the rats and the situation makes them nervous, particularly for their own pets.

Most people, such as Harold Rowe, said they've never seen a rat problem around the area before.

“We try to keep everything cleaned up, that we don’t have them because I can’t stand them,” said Rowe.

Kowalewski said they do not know where the rats, originally, came from.

Some people, like Mirian Briscoe, said an issue could be a lack of available, affordable trash services in the area, particularly for larger items.

She also pointed to a 2015 ordinance (Pages 20-22) aimed at eliminating feral cats from the area.

Kowalewski said the pest control vendor is expected to return on Thursday to see if there has been any improvement.