HARRISBURG, Pa. — Pennsylvania’s horse racing commissions could be destroyed if reform doesn’t come to the industry soon, says the state’... 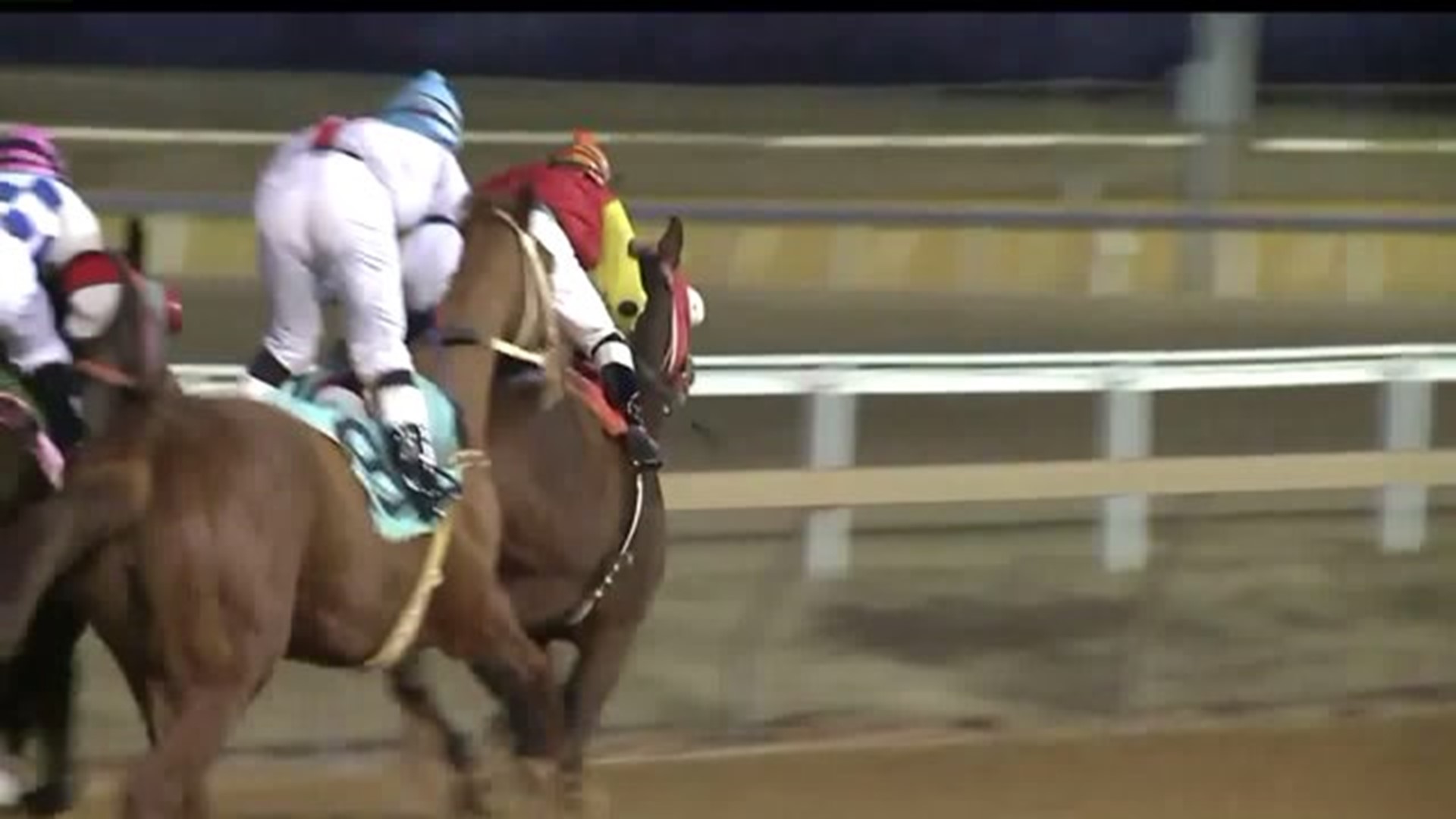 Secretary Russell Redding of the Pennsylvania Department of Agriculture testified Monday in front of the House Agriculture and Rural Affairs Committee regarding Senate Bill 352. The bill, proposed by Sen. Elder Vogel (R-Beaver, Lawrence), would offer sweeping changes to the Race Horse Industry Reform Act (Racing Act), which has not been changed in 34 years.

"It's an archaic system," Redding told FOX43 following his testimony.

Under its current guidelines, the Horse Racing and Harness Racing Commissions in Pennsylvania are funded entirely through a restricted account established in 1981 known as the Racing Fund. The Racing Fund is funded solely from a tax on wagering at one of Pennsylvania's six racetracks. However, when the Gaming Act was introduced in 2004, bringing casinos and slot games to the state, interest in the racetrack dipped precipitously, Redding says. From 2004 to 2014, funding for the state's horse racing commissions dropped 71 percent. Currently, the Commission's budget is $11 million.

"The fund is simply collapsing because folks are putting their bets into slots and their dollars are going in a different direction," Redding says.

SB352 is not a slam dunk, however. When it passed through the Senate, Sen. Vogel's bipartisan bill cleared by an equally bipartisan 25-24 vote. Senators who voted no told FOX43 an amendment was placed into the bill at the last moment which would given the commissions unlimited access of the Horse Racing Development Fund.

"We were concerned in essentially giving them a blank check," said Sen. Rob Teplitz (D-Dauphin, Perry), one of the senators who voted "No" to SB352 in June.

Amongst those outside the Capitol opposed to the bill are owners of five of Pennsylvania's six racetracks, which includes Penn National at Hollywood Casino in Grantville. Their stance essentially states, when it comes to the current gaming system in Pennsylvania, the old adage applies: If it ain't broke, don't fix it.

"The introduction of slots and casino style gaming has been an undisputed success," the tracks wrote in a joint testimony. "Because the legislature wisely directed that gaming revenues be utilized to support racing purses, Pennsylvania's horse breeding industry is thriving and its racing industry has shared in gaming's success."

Since the Gaming Act was established in 2004, Pennsylvania's casinos are generating more than $2 billion per year in revenue. According to a Gaming Control Board report in 2014, $242 million of the $2.3 billion generated by slot machines went to the horse racing industry. However, the amount of money wagered at the tracks fell 5.3 percent from 2013 to 2014.