GETTYSBURG, P.A. — June 18-24 is considered National Pollinator Week, which aims to bring attention to the health of resident and migratory pollinating an... 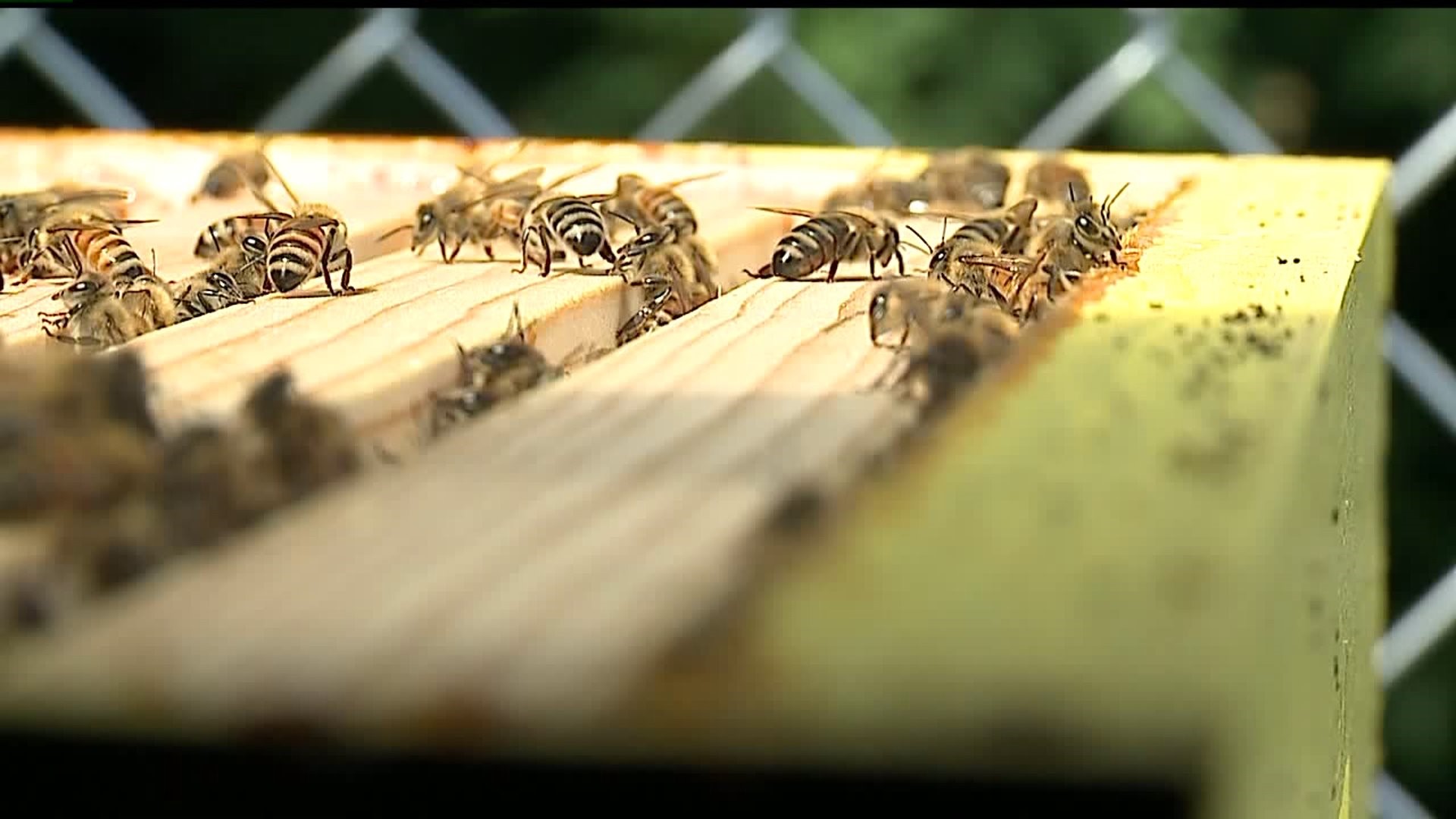 GETTYSBURG, P.A. --- June 18-24 is considered National Pollinator Week, which aims to bring attention to the health of resident and migratory pollinating animals.

Pollinators include bees, birds, and bats among other bugs and smaller animals.

Pollination is when these creatures visit flowers, feed, and transport pollen grain as they move spot to spot.

According to the Pollinator Partnership, one out of every three bites of food we take can be attributed to pollinators.

Officials say pollinator population is in decline due to pollution, misuse of chemicals and disease among other factors.

On Wednesday morning, officials with the Gettysburg National Military Park, Eisenhower National Historic Site, the Gettysburg Foundation and the Dwight David Eisenhower Society will make a pledge to aid the pollinator habitat on public and private lands around their sites.

The purpose of National Pollinator Week is to promote the health of pollinators through conservation, education and research.

Chris Stein, acting superintendent at Gettysburg National Military Park, talks more with FOX 43 about their pledge and the importance of it in the clip above.