NEWBERRY TOWNSHIP, YORK COUNTY, Pa. – A grieving York County mother is using her heartache to warn other parents of the dangers that lurk on the internet.... 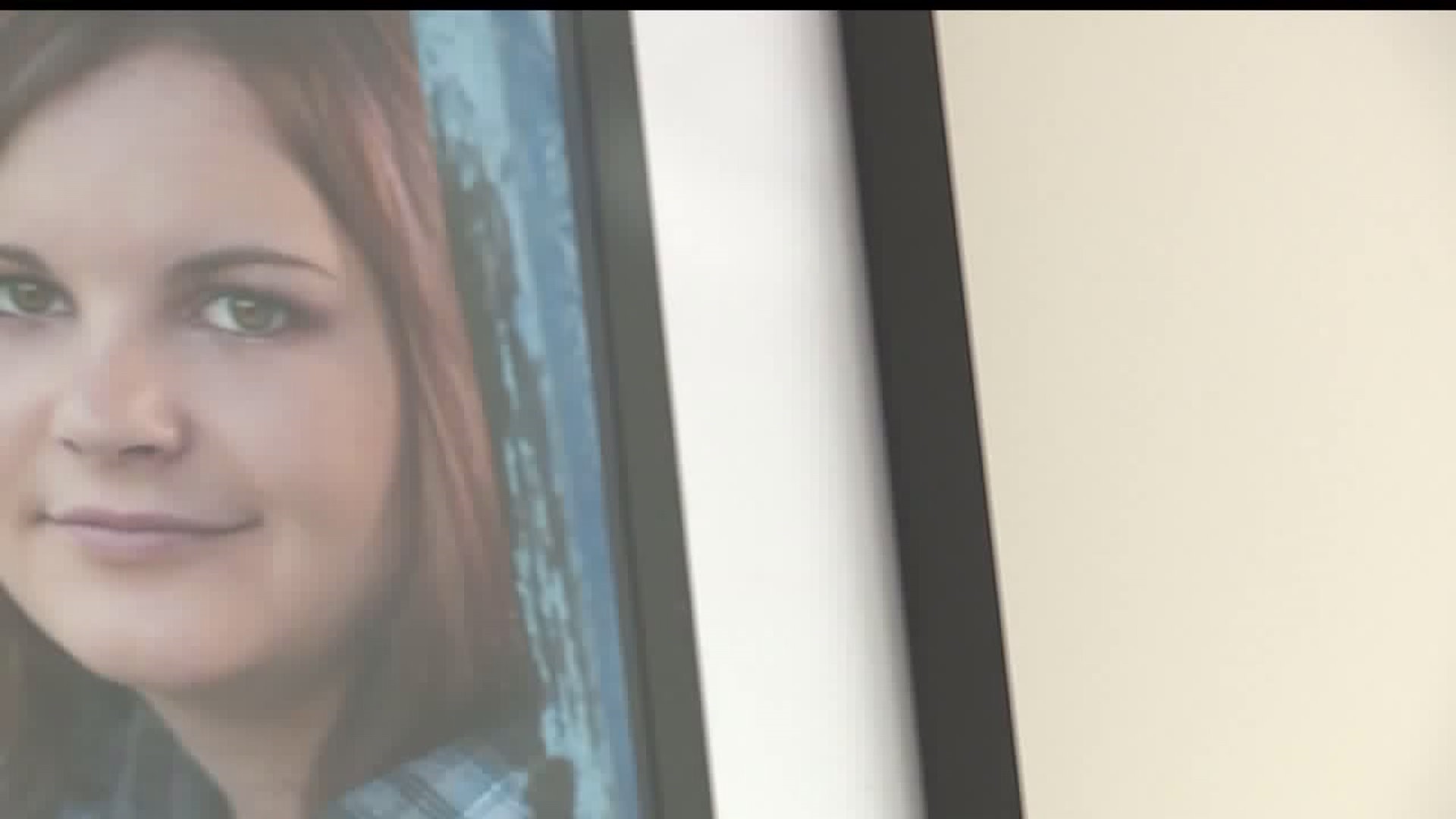 NEWBERRY TOWNSHIP, YORK COUNTY, Pa. - A grieving York County mother is using her heartache to warn other parents of the dangers that lurk on the internet. Jacqueline Bieber's daughter took her own life last week and says she found a disturbing website on her daughter's phone.

"I want parents to know and talk with their kids," said Bieber. "I don't want anyone to pull this up like my daughter did and think this is the only way."

As she clenched a birthday gift from her daughter, Bieber is warning parents of websites and forums telling people different ways they can die by suicide.

"I never ever knew that there was anything so accessible to anybody like this," said Bieber.

Bieber found her daughter, Shawn Shatto, laying on her bedroom floor. She was cold to the touch. Bieber tried to perform CPR but knew it was too late. At first, she didn't think Shatto took her own life but later that day her phone revealed disturbing posts from a website.

"They were cheering her on to the finish line of a suicide," said Elizabeth Hoffman, Shatto's aunt.

People on the post were telling Shawn what drugs to mix to kill herself and wishing her 'good luck' and 'safe travels.'

"No one gave her an option to live or for help," said Bieber.

Shawn's family wants these so called pro-suicide websites shut down and people held responsible. They point to Suzy's Law passed in 2013 in California, which criminalizes websites promoting suicide.

"How can these people not be held liable," asked Bieber."

As Shawn's family prepares for her funeral services in Harrisburg on Wednesday, they're hoping her story reminds people suicide is never the answer and there are people and organizations available 24/7 to help.

"Don't go to a website or strangers. Go to family, find anybody, or a suicide hotline," said Bieber. "If you feel like you don't have family call a suicide hotline. your family is worth it."

If you or someone you know is in crisis you can call the Suicide Prevention Lifeline - 1 (800) 273- 8255 - anonymously to just talk to someone about what you're going through. You can also visit their website for a list of services.

A list of crisis intervention services offered in each Pennsylvania county can be found here.