‘Don’t sleep with your kid’: Dauphin DA after mother charged with suffocating infant

MIDDLETOWN, DAUPHIN COUNTY, Pa.– A Middletown woman was charged Thursday in the death of her two-month-old son in December 2016. Arissa Ward, 23, is charg... 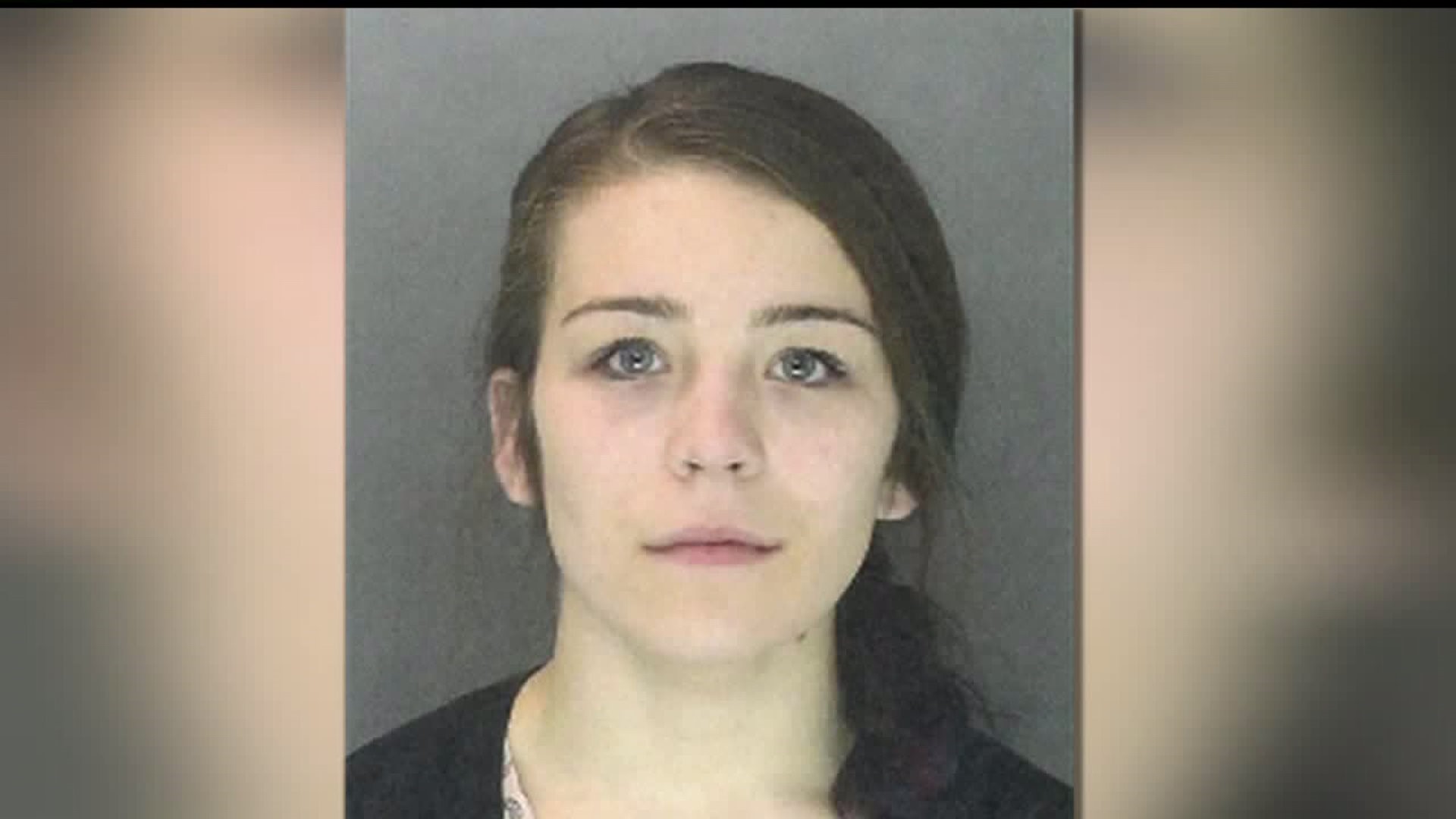 MIDDLETOWN, DAUPHIN COUNTY, Pa.-- A Middletown woman was charged Thursday in the death of her two-month-old son in December 2016.

Arissa Ward, 23, is charged with involuntary manslaughter and endangering the welfare of children. She was arraigned Thursday morning and taken to Dauphin County Prison. She is free on $50,000 unsecured bail.

Police responded to the 300 block of Lawrence Street in Middletown for a reported infant death on December 30, 2016.

Ward, the infant's mother, told police she had been drinking alcohol and smoking marijuana before lying down on the couch with her two-month-old son, according to the criminal complaint. She said she thought she rolled over on him, court records state.

An autopsy performed on the infant showed the baby had marijuana in his system and his death was caused by complications of traumatic asphyxia combined with smothering.

Dauphin County District Attorney Ed Marsico says his office is seeing a rise in the number of bed-sharing, or co-sleeping, related deaths.

"When you choose to sleep with your child there is a danger a tragedy could happen," Marsico said.

Baby deaths are nothing new, he said. However, there has been enough of a spike recently to warrant the creation of a multi-agency, county-wide task force, which will study child deaths as a result of bed-sharing.

"Is this an issue where people don't have resources? Do families have cribs? Are there financial issues? Do families just not having knowledge? Is the message not getting through at the hospitals?" are some of the questions posed by Jennifer Gettle, Chief Deputy District Attorney who specializes in child abuse cases.

The task force will begin work immediately, Gettle said, with the hopes of completing a report by September.

In the case of Arissa Ward, prosecutors say she had a crib at home, but fell asleep on the couch before putting her son to bed.

"It wasn't her intent to kill her child," he said.

Ward was out drinking in downtown Middletown with her boyfriend, the baby's father, the night before. Arthur Livering was charged with drug possession and endangering the welfare of a child on Thursday.

When they came home, the two smoked marijuana. A toxicology report showed Ward's infant son had a small amount of THC in his system, 0.65 nanograms, according to Marsico.

"Our message today is don't sleep with your kid, especially if you're smoking dope or drinking all night because you won't know what you're doing in those situations," he said.