EAST DRUMORE TWP., Pa. – Investigators alleged the man accused of murdering a woman and her daughter in a rural Lancaster County home did so in retaliation for ... 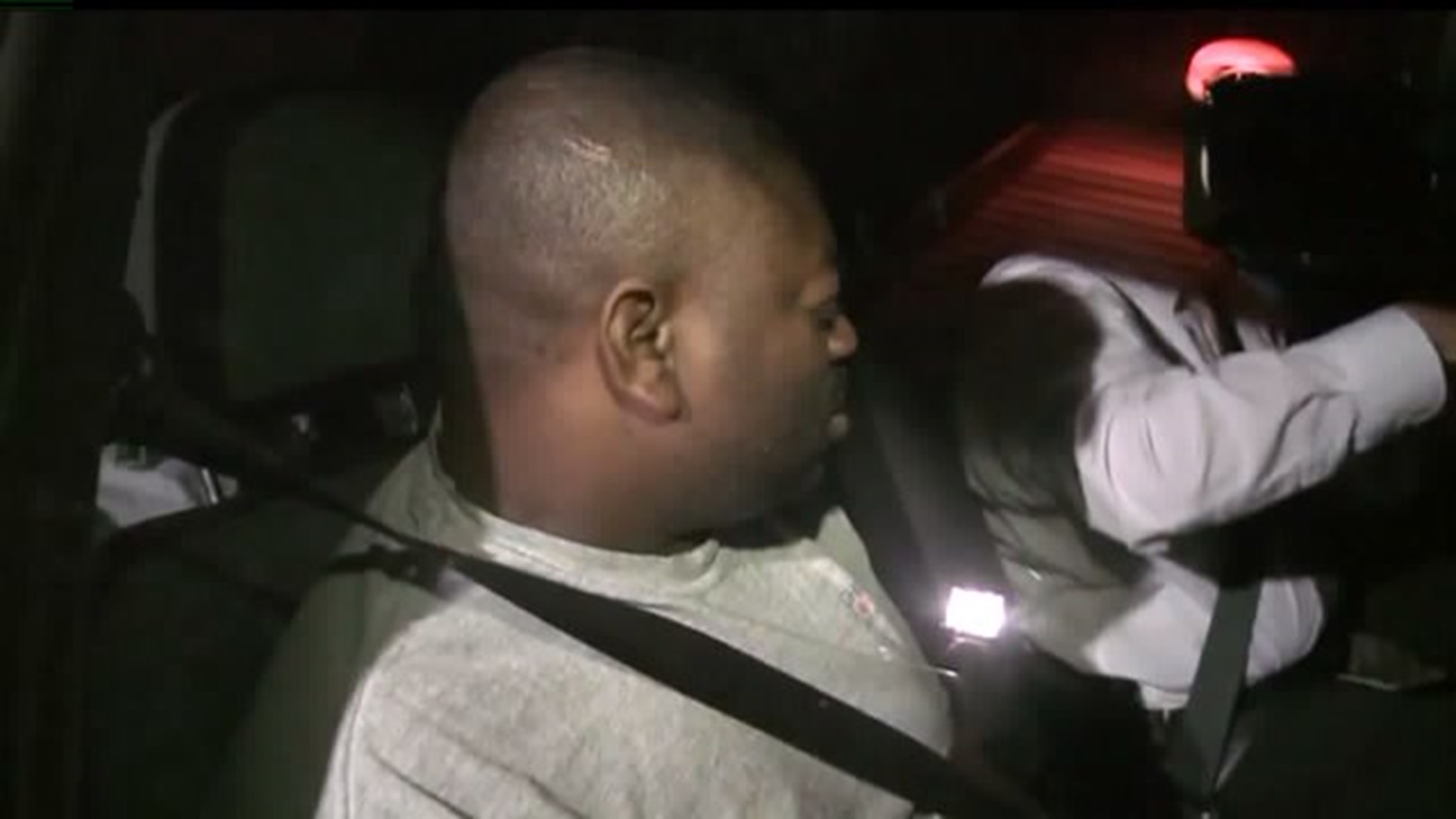 EAST DRUMORE TWP., Pa. – Investigators alleged the man accused of murdering a woman and her daughter in a rural Lancaster County home did so in retaliation for sexual assault allegations the girl and another female had made against him.

“Whoever went in there went in there to do nothing but kill,” Craig Stedman, Lancaster County’s district attorney, said. “There's no one that we have been able to uncover on the list of people who want to kill a mother and her teenage daughters. That list is short and it consists of one person.”

Lisa Scheetz and her three daughters lived in the bottom unit of a home on Spring Valley Road in East Drumore Township.

Their upstairs neighbors were the homeowners who woke up to screams of the 15-year-old girl identifying Thomas as the suspect.

“[The homeowner] was in contact with the surviving daughter, who was essentially hysterical and covered in blood and had obviously been stabbed,” Stedman said.

When investigators showed up at Thomas's house, they saw men's clothing in the laundry that smelled of bleach and that the shower had just been used. They also saw that someone had broken into the Scheetz’ home but left all the valuables, leading them to think Thomas did this as retaliation for his recent legal troubles.

Thomas was arrested two months ago, charged with sexually assaulting the 16-year-old girl and a 13-year-old girl.

According to court documents, they testified against Thomas at a preliminary hearing last month and he was awaiting trial on five felony and six misdemeanor counts, including indecent assault, corruption of minors and unlawful contact with minors.

He posted $50,000 bail, and is now accused of defying a no-contact order and murdering the 16-year-old and her mother.

“It's not a coincidence that he targeted this residence,” Stedman said. “He wasn't stealing from them. He did it because they were victims and it's retaliation against witnesses.”

“Those judges have to make judgment calls every day, and in this case, looking back, what could we say but we wish the bail amount had been higher,” he said.

Stedman is also weighing whether to pursue the death penalty.

“There are a number of aggravating circumstances that would warrant it, but we do have to meet with everybody involved and we'll follow the process along that way,” he said.

The girls attended Solanco High School in Quarryville, which had grief counselors on-site Friday for students.

Leeton Thomas is tentatively set for a preliminary hearing on June 22nd.