HARRISBURG, Pa.– Majorie McKeone and her husband wanted to adopt a child. They were able to but after about three months the parents wanted the child back... 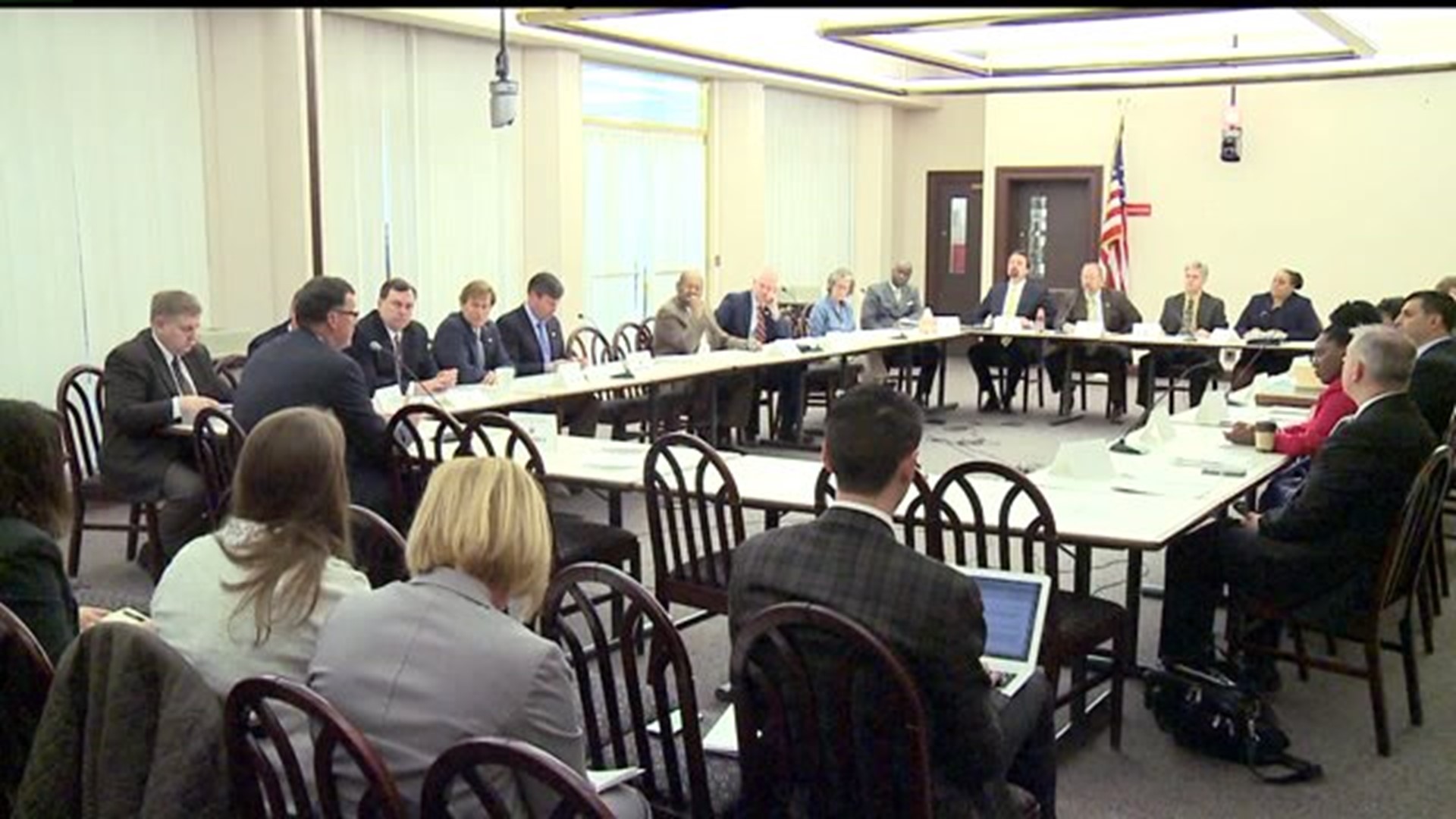 "It's archaic. It's perceived by adopting parents as being archaic," Republican Scott Petri said.

Under the current state law a parent can claim their child back 20 days after they sign their rights away. Petri wants to change that to 96 hours.

"Many times these children will not have the best environment where they are coming from. This is to give them not only a chance but to give them a better chance," he said.

Several bills make up the adoption reform. The House Children and Youth Committee listened to testimony on Wednesday about the bills. The bills also look at addressing the issues of the parents rights and the adoptive parents rights.

The current process takes months for a child to be adopted. With the reforms they hope the process is quicker and more efficient than before.

Rep. Petri said people are looking to other states for adoptions because the process is quicker. This causes children to be placed in to foster homes instead of permanent homes.

"We must evolve as things evolve and these bills reflect that," Rep. Conklin said.

The bills are only in committee now. They still need to go through the House, Senate, and Governor. Representative say the earliest they could see the bills passed is in the summer.