Lawsuit filed against Hoffman Homes for failing to protect residents from harm, violating its duties of care

ADAMS COUNTY, Pa. — The guardian of a 15-year-old who was sexually abused by another minor at Hoffman Homes, a residential treatment program for children ... 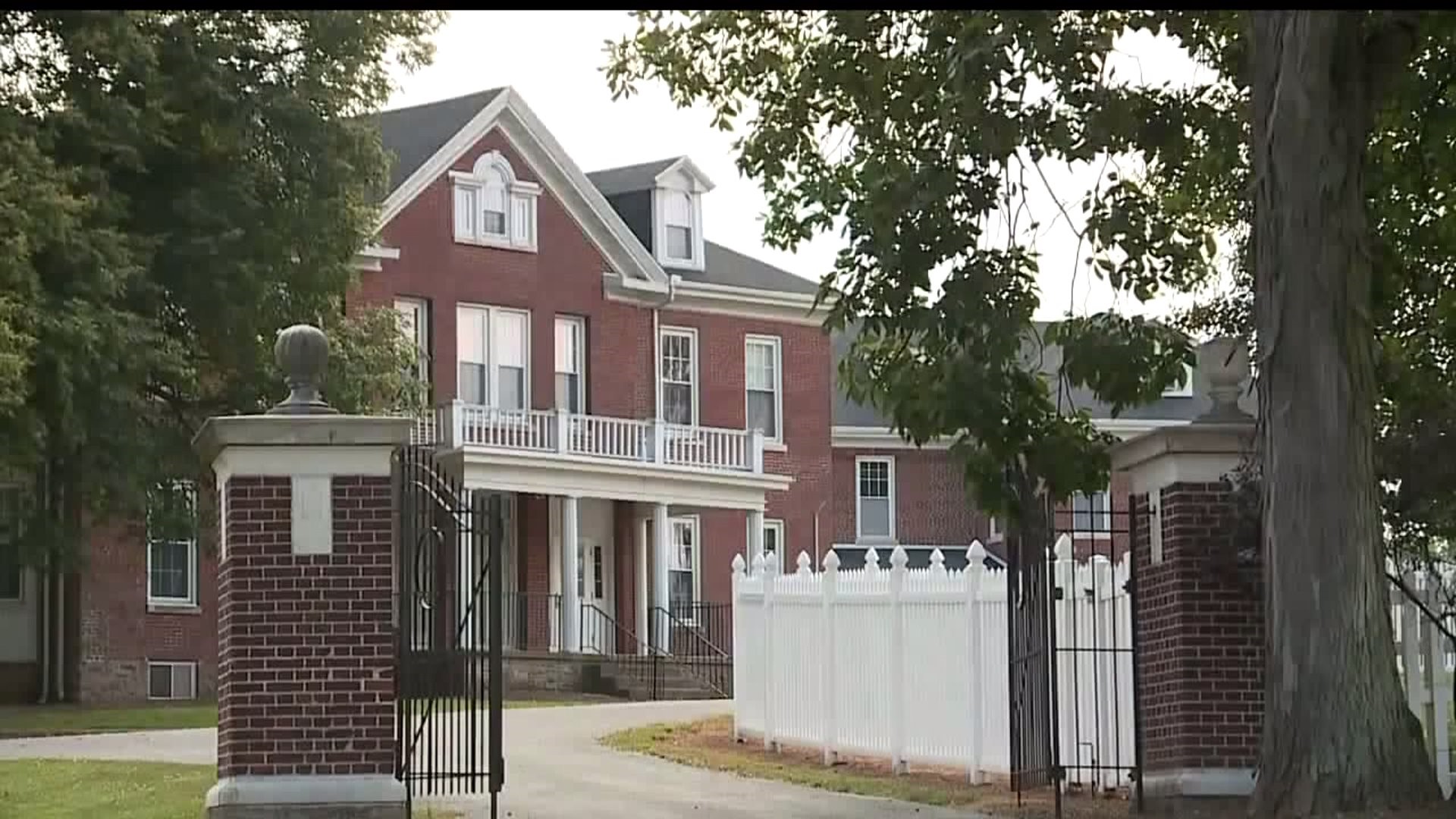 ADAMS COUNTY, Pa. -- The guardian of a 15-year-old who was sexually abused by another minor at Hoffman Homes, a residential treatment program for children with serious mental health diagnoses and behavioral issues, almost three years ago filed a lawsuit -- on behalf of the victim -- against the facility last week.

The lawsuit alleges that Hoffman Homes failed to protect its residents from harm and violated its duties of care.

The victim, who was 12 years old at the time and had a history of being sexually abused, was placed in a residential unit known as "Special Bed Placement," which is designed to increase supervision of at-risk children during sleeping hours. An employee is to be in the room as soon as the first child goes to bed and to stay there until the last child leaves the next morning.

The lawsuit claims that Hoffman Homes placed the victim in a room with a juvenile who the facility knew had a history of sexual misconduct. The victim was sexually abused by that individual between November 9, 2016 and November 12, 2016.

According to the lawsuit, Hoffman Homes didn't seek medical attention for the victim or alert anyone, including the victim's guardians, until the next day, November 13, 2016.

The victim requests damages against Hoffman Homes in excess of mandatory arbitration limits, including punitive damages, and such other relief as the court deems appropriate.

Four Hoffman Homes employees: Glenn Nance, 27, of Hanover, Antonio Hill, 23, of Chambersburg and Guy Joseph, 52, and Timothy Speelman, 31, both of Gettsyburg, were charged with failure to report child abuse and endangering the welfare of children in June 2017.

Attorneys for the civil lawsuit says Joseph was supposed to be responsible for supervising the Special Bed Placement room at the time of the abuse.