HARRISBURG, Pa. – Pennsylvania House Democrats are learning more about hemp, and how to make the most of the growing industry in the state. The PA House D... 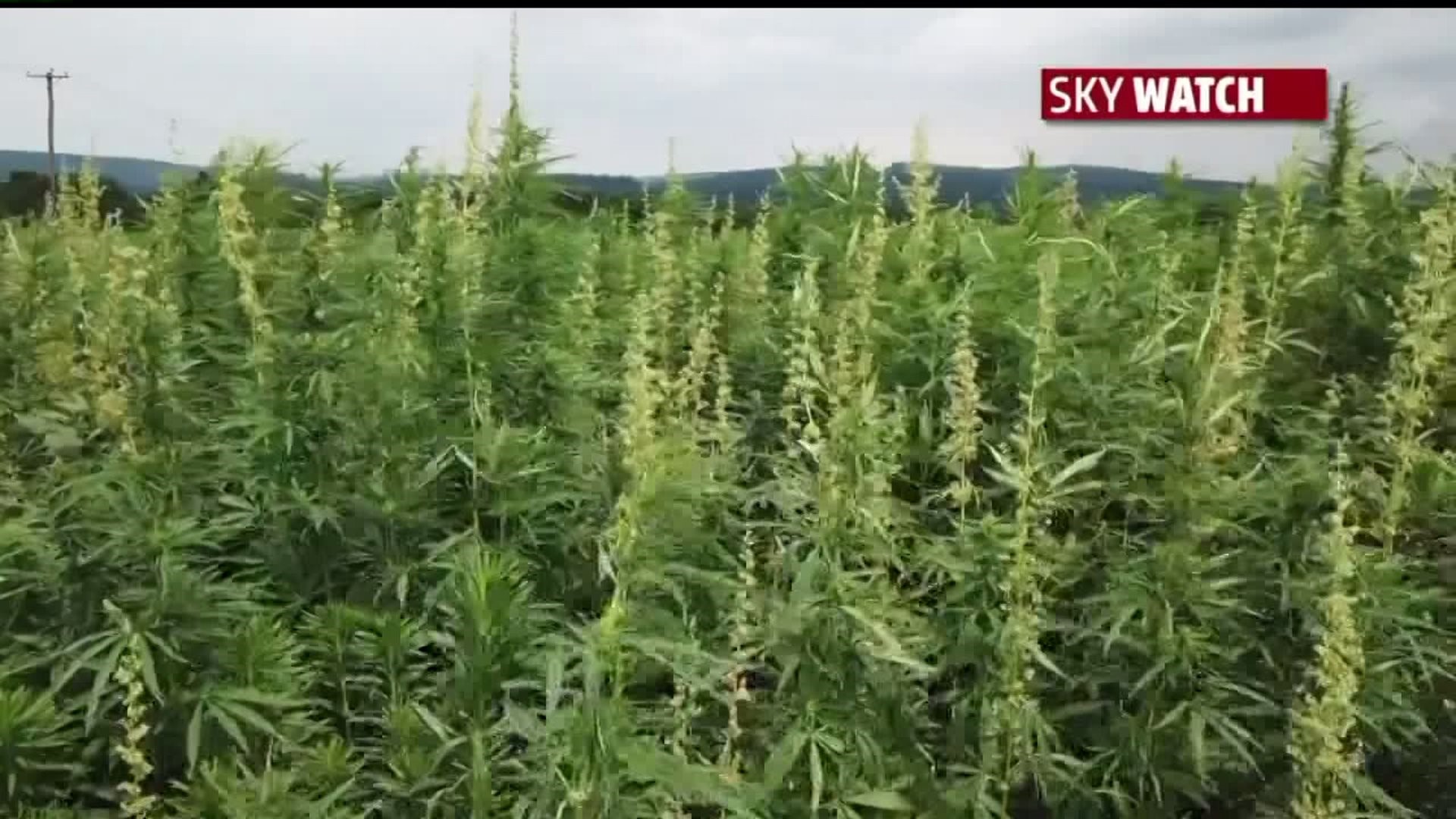 HARRISBURG, Pa. - Pennsylvania House Democrats are learning more about hemp, and how to make the most of the growing industry in the state. The PA House Democratic Policy Committee held a hearing Monday morning to discuss the crop.

Hemp, which can be used to create products like ropers, clothing, shoes, food and paper may seem like an industry foreign to Pennsylvania, but at one time it wasn't.

“We have a lot of townships in Pennsylvania called Hempfield Township," said Sturla. "We have one in Lancaster county and there’s others throughout the state and that’s because they grew a lot of hemp.”

Some democratic state lawmakers are hoping with the federal government's decriminalization of the drug, Pennsylvania can lead in the hemp industry.

“It opens up markets in the state of Pennsylvania and allows farmers in the state to really start looking at a crop that can make them money and sustain their operations," said Sturla.

Democratic lawmakers look to Kentucky, which launched a hemp research pilot program in 2013, a few years before Pennsylvania did. The Kentucky Department of Agriculture credits the hemp industry for creating thousands of jobs, its economic impact in the millions.

“It means jobs, it means a stimulation to the economy," said Sturla. "And that’s something we all want to see in the state of Pennsylvania."

Rep. Sturla says this hearing just scratched the surface of what lawmakers need to know before they try and pass legislation involving hemp.